Gábor Michalkó is ageographer, tourism researcher. In 1993 he obtained a secondary school teacherdegree in history and geography at Kossuth Lajos University, and in 1998 hedefended his Ph.D. He habilitated at the University of Debrecen in 2006 and wasawarded the title of Doctor of the Hungarian Academy of Sciences in 2009. Hehas a research career of nearly three decades at the CSFK Institute ofGeography. In 2000 he joined higher education in tourism at the University ofJános Kodolányi, since 2013 he has been a professor at Corvinus University ofBudapest and since 2014 he has been leading the Doctoral School of Economics.He is Vice President of the Hungarian Geographical Society. His researchfocuses on the spatial and temporal exploration of tourism-related processesand phenomena.
Gábor Michalkó, ashead of the Doctoral School of Economics at Corvinus University of Budapestserving his second mandate, now considers talent-based youth education to behis number one priority in the field of management and organisation. As hismain activity, he coordinates the training of the doctoral school in 13specialisations, and the efforts of individual scientific workshops, andrepresents the interests of doctoral students and supervisors. The cornerstoneof its leadership philosophy is to empathically and efficiently address issuesthat arise on a daily basis, to provide a supportive environment, and tofacilitate alignment with the university’s scientific ecosystem.
Corvinus Doctoral Schools 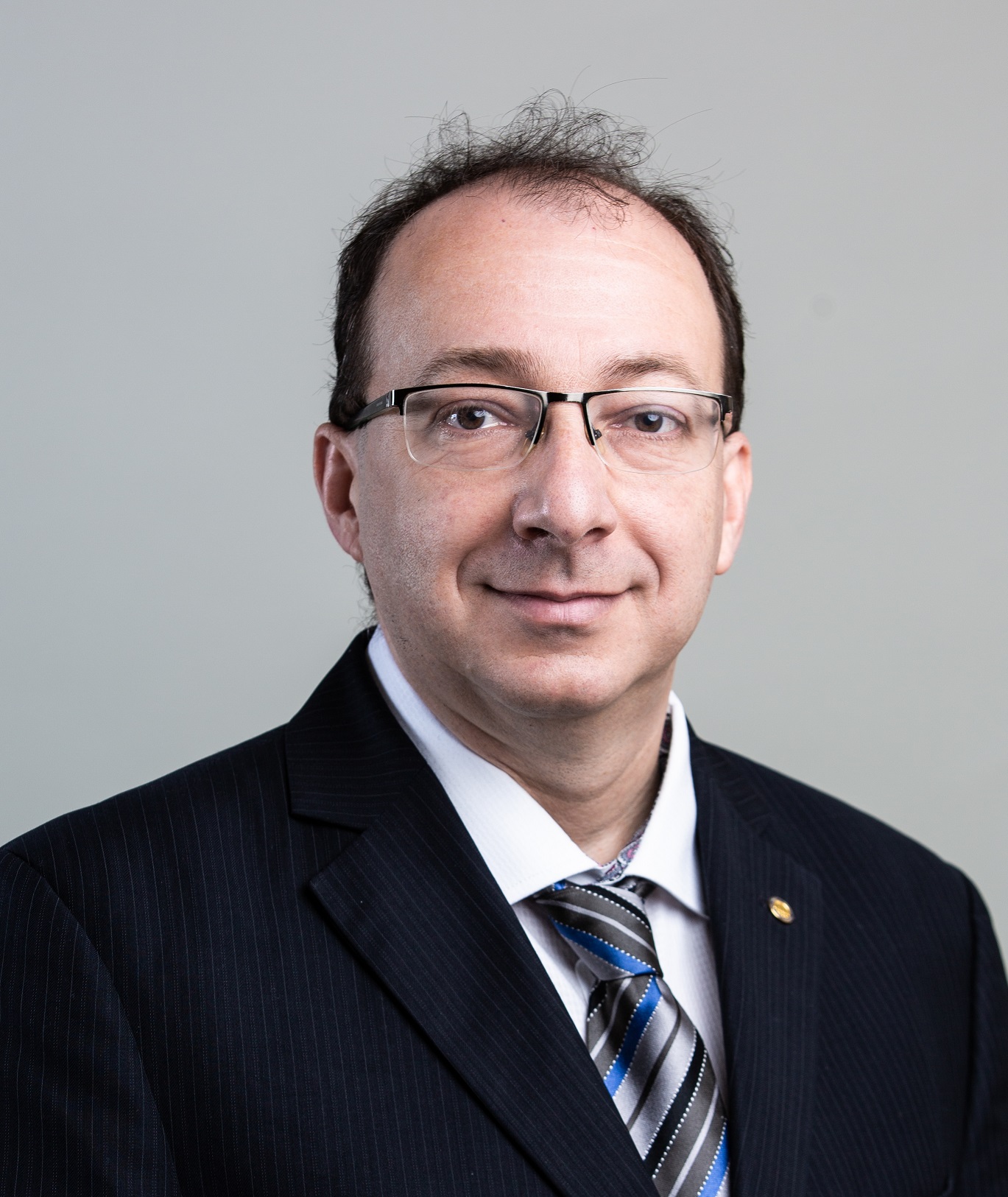