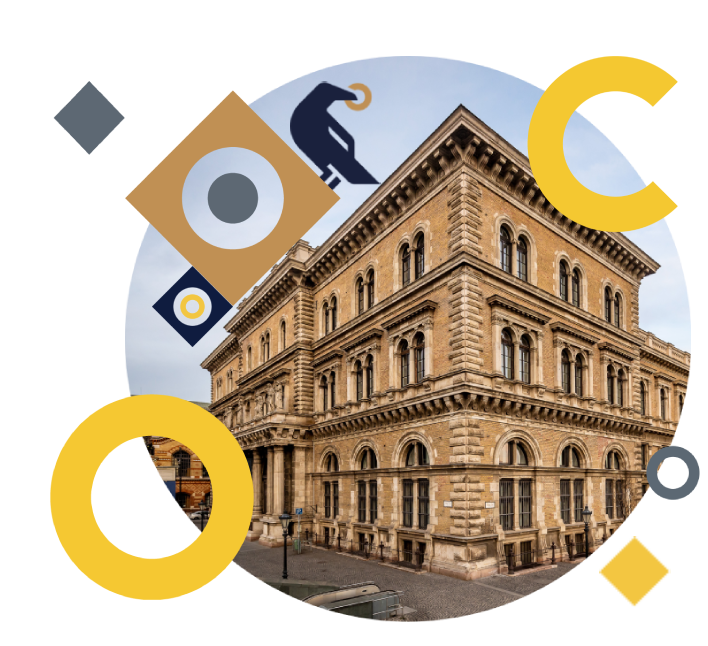 The publication co-authored by Barna Bakó was published in the Journal of Financial Services Marketing.

Focusing bias is one of the key contributors to over-borrowing. It describes how people, when making choices, give disproportionate attention and weight to attributes in which their options differ more. In a loan decision, a consumer excessively focuses on the eye-catching difference between getting the loan and not getting it, while ignoring the smaller differences between making and not making repayments. Here, we show a simple trick that nudges the consumer to increase attention on the repayment dimension. In two experimental studies involving one hypothetical loan decision, we demonstrate that the salience of getting the loan can be decreased if one offered plan includes high initial installments. This steeply decreasing installment plan (i.e., with initially high installments that decrease over time) offered alongside the usual flat installments plan (i.e., with equally sized repayments through the whole term) increases consumers’ attention to making repayments, and consequently, they attend less to obtaining the loan. When the choice set includes the steeply decreasing plan, we observe a decreased preference for the flat installment plan and a shift toward not borrowing. Additionally, making repayments on the loan is perceived as a greater burden, and more attention is given to making repayments when the steep plan is present. Policy may combat harmful loan consumption by prescribing the presentation of loan offers such that at least one option includes high initial repayments, which increases attention on making repayments. 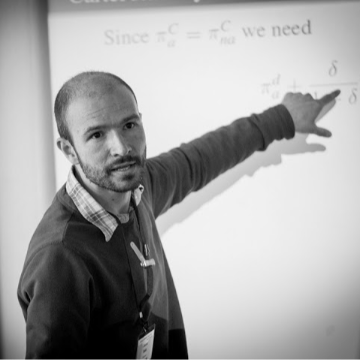 This website uses cookies to improve your experience while you navigate through the website. Out of these, the cookies that are categorized as necessary are stored on your browser as they are essential for the working of basic functionalities of the website. We also use third-party cookies that help us analyze and understand how you use this website. These cookies will be stored in your browser only with your consent. You also have the option to opt-out of these cookies. But opting out of some of these cookies may affect your browsing experience.
SAVE & ACCEPT
X
GEN.:2022.11.29. - 04:00:22