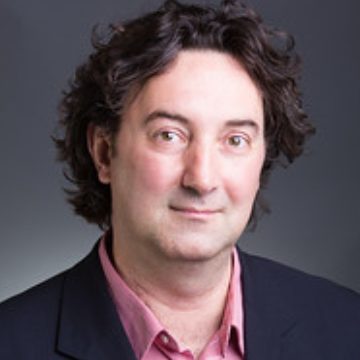 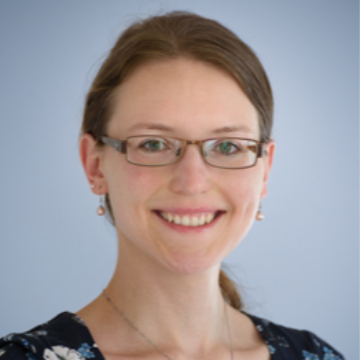 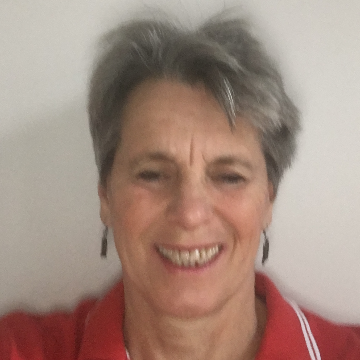 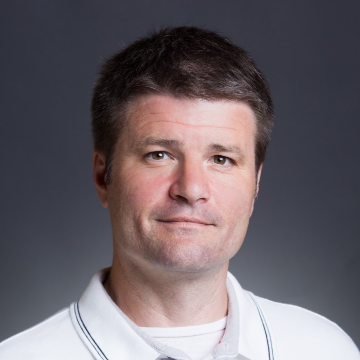 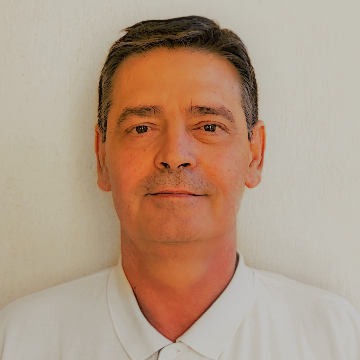 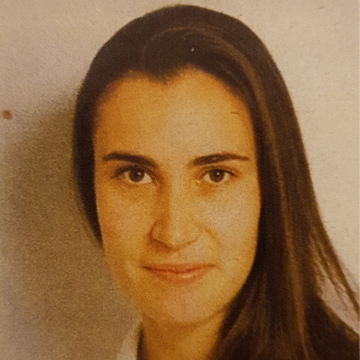 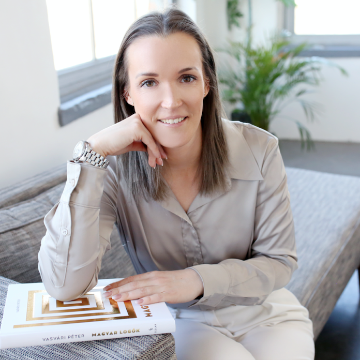 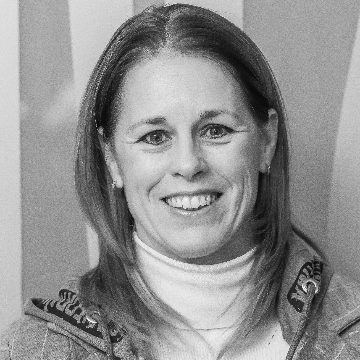 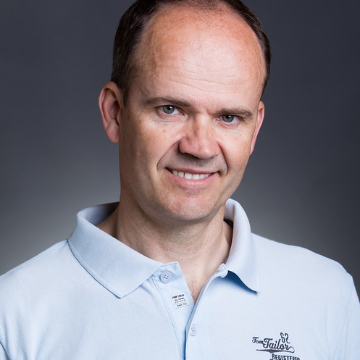 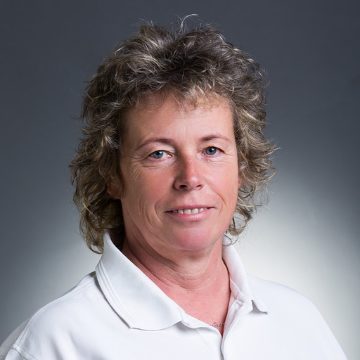 BRIEF HISTORY OF THE PHYSICAL EDUCATION AND SPORT CENTER

Sándor Molnár started to organise the sports activity of the by then independent university in the early 1950s. He founded the Department of Physical Education in 1952, the duty of which was to organise and manage the /swimming and basketball/ physical education classes prescribed in the schedule. In 1953 Sándor Molnár organised the Sport Club, which provided sports opportunities for professional athlete university students in the frameworks of the university, in football, table tennis and judo. During the 30-year career of Sándor Molnár the gymnasium on Kinizsi Street was built in 1969, which provided opportunity for pursuing new sports – basketball, volleyball – competitively. Sándor Molnár had a crucial role in organising university sports on the national level.

István Zsadányi was the head of department between 1982 and 1985. During this time the reconstruction of the central building and the Kinizsi Street educational building had commenced. The department was moved to Kinizsi Street, where two modern gymnasiums replaced the “emergency” gymnasium terminated in the central building.
Andorné Tóth was the head of department between 1985 and 1998, during which time the renovation works were finished, thereby providing opportunity to expand the university sports life. The department was able to provide a wider range of sports as physical education classes, and through the expansion of training opportunities, it was able to provide the conditions of participating in tier 1 and tier 2 championships for the Sport Club.
University of Economics of Budapest from 1990.

Endréné Kelemen was the head of department from 1998. A modern gym was built in 1998-99 by using tender grants.
Budapest University of Economic Sciences and Public Administration from 2000.

Endréné Kelemen was the leader of the Physical Education and Sport Center from 2000. In 2000, after the integration of the University and the College of Public Administration, the Physical Education Departments were organised into the Physical Education and Sport Center, the purpose of which is to ensure the more efficient functioning of both education and student and competitive sports. The integration expanded the sports infrastructure of the university by a gymnasium and a swimming pool, however, at the same time, the Kinizsi Street educational building was returned to the Reformed Church of Hungary, which made the university “poorer” by losing two gymnasiums. As a result, our situation became worse than before considering the ratio of students to sports facilities.

This website uses cookies to improve your experience while you navigate through the website. Out of these, the cookies that are categorized as necessary are stored on your browser as they are essential for the working of basic functionalities of the website. We also use third-party cookies that help us analyze and understand how you use this website. These cookies will be stored in your browser only with your consent. You also have the option to opt-out of these cookies. But opting out of some of these cookies may affect your browsing experience.
SAVE & ACCEPT
X
GEN.:2022.08.14. - 22:50:34