The next independent research projects are opearting within the framework of Corvinus Institute for Advanced Studies.

Great books program is designed for those first-year BA students (or students who take part in unified, undivided degree programs) of Corvinus University of Budapest who – above the insights of their own discipline – would like to acquire deeper knowledge in philosophy and social theory. Through the writingsof the most remarkable authors of the Western thought, this program examines the key – political, legal, cultural and economic – questions of human natureand social coexistence. With the usage of rational arguments, the students will be prepared to think and debate systematically, creatively about these crucial questions.

Following the curriculum of numerous North American and European universities, the courses of this program examine the distinguished works of classical authors – the great books of our civilization. The lectures take place in small groups in the form of a reading seminar. To accomplish the courses, it is necessary to proactively take part in the ongoing conversations about the readings, as it is required to write and defend essays. This program is suitable for the intensive cooperation between the teachers and the students. The students take part in events besides the course (e.g. communal events, weekend retreats, or other lectures). Above the transmission of literacy, the aim of this programis to develop intellectual skills. Moreover, there is an intention to ground and contextualize the knowledge that the students acquired during their BA studies. The individual elaboration of the readings (which are often difficult andabstract) and the lead discussions will develop creativity, debate culture, abstraction skills, and fine reasoning. Creating and evaluating individual writings serve the same purposes.

The program consists of six courses. All first-year BA students (or students who take part in unified, undivided degree programs) of Corvinus University of Budapest who had more than 400 points for the university admission can apply to the program after the autumn break of his/her first semester. The writing admission consists of writing a short essay about a statement or passage. For the students enrolled, the program begins in the spring semester; they can attend one or two courses per semester, which are treated as elective courses. The lectures take place in small groups, so the number of recordable students is maximized (25 students/group). The ambition of this program is to have students from more departments of all the three faculties.

The Economy & Religion Program aims to explore and study the multiple roles that religion/spirituality plays in the functioning of the eonomy. It focuses on the contemporary issues of capitalism in relation to ethics and morality, ecology and sustainability, and social inequality and cultural diversity. It fosters the spirit of open dialogue that seeks collaboration across disciplines, cultures, and faith traditions.

Comparative Mapping of Religious Economic Thoughts (Laszlo Zsolnai and others)

The project explores the Aristotelian-Thomistic virtue ethics tradition for economics and management and places the common good at the center of the economic activity. Relational goods such as trust, cooperation, loyalty, reciprocity, and solidarity play a basic role in this conception of the economy. Catholic Social Teaching and the works of Stefano Zamagni, Luigino Bruni, Amartya Sen, Karl Polanyi, Martin Buber, Elinor Ostrom, Eric Fromm, Richard Ryan, Edward Deci, Tim Kasser, Michael Naughton, and Helen Alford are synthesized to arrive at a robust conception of alternative economic functioning and organizational principles which can serve integral human development.Special attention will be paid to research topics such as the objectivist concept of self-interest, reciprocity in economic and business transactions, quality of work-life and virtuous leadership. The concept of the civil economy and the thoughts of 18th century Italian economist, Antonio Genovesi will be applied, the relation between material and immaterial goods, homo oeconomicus versus homo reciprocans, self-determination theory, happiness, and the Natural Law and the natural world order will be emphasized.

Is Utopian thinking compatible with Catholic social thought? A Utopian approach assumes that a radical overcoming of society’s existing moral failures and limitations is possible. There is an increasing tendency in the papal magisterium and more generally to engage in (quasi-)Utopian arguments. The research project uncovers and critically examines these lines of thinking as they appear in discussions of ecology, ecumenism, universal human fraternity, death penalty or just war. It confronts them with ‘moral realism’, an approach also firmly embedded in Catholic thought.

Vilfredo Pareto’s legacy is far more insightful than its simplification offered by welfare economics. His “Cours” and “Manuale” go beyond pure economic modelling. These are interdisciplinary approaches. Pareto used this wide context to understand micro- and macro level decisions and their social effects as well. His thoughts offer more than a framework to analyze current trends: a theoretical context in which we may accommodate the diverse cultural traditions and techniques aiming peace and prosperity. This promises an important take away for defining common values in the era of global institutions.

Ethos as a Focus of Economic Analysis (Károly Mike)

How are people able to cooperate successfully in economic life? The research project explores ‘ethos’ as a possible foundational concept for making sense of economic cooperation. Ethos is understood as a context-specific shared understanding and appreciation of the goals and means of human interaction. Ethos-based economics is proposed as an approach that overcomes the inadequacies of institutional analysis focusing on the incentives of social rules on the one hand, and the literature on general ‘attitudes’, ‘social preferences’ or ‘moral sentiments’, on the other hand.

Hinduism and Buddhism are gaining influence in shaping economic and business functioning in today’s India and other countries including Bhutan, Thailand, Japan, and China. The project aims to reconstruct the Indian spiritual tradition applied to management. This research direction is based on and continues the works of S.K. Chakraborty and Manesh Shrikant. It explores how the Vedantic tradition and the related Human Values can refresh modern-day economic and business models. The Buddhist economics approach as it has been developed in the last 40-50 years aims to create an alternative mindset that challenges the main underlying assumptions of Western economics. Buddhist economics is based on a set of assumptions: minimizing suffering,  simplifying desires, non-violence, genuine care, and generosity. The Buddhist economic model has shared prosperity in a sustainable world with minimal suffering as its goal. Buddhist economics suggests evaluation of economic performance by measuring well-being of people (prosperity) and the environment (sustainability), and fairness of resource distribution (justice).

Our age is in a transition period in which China is becoming increasingly involved in globalization. China’s ever stronger presence in global networks will gradually make these networks acquire Chinese characteristics. It highlights the need for a deep understanding of its cultural heritage. The main pillars of this high culture are Confucianism, Daoism and Legalism. Not one of these traditions alone but a mix of them formulates the complete picture of Chinese policies in the 21st century. Thus the analyses of Chinese traditions may provide the missing messages for global institutions: how to reach long-term sustainability and efficiency, and how to accommodate to Eastern cultures.

The project studies conceptions and models of wellbeing creation in today’s economic and business context. The Western “eudaimonia” tradition and the Eastern “moderation” tradition are used and combined with the latest findings of positive psychology and happiness economics. Wellbeing is understood in broad ecological and social context where the flourishing of people and their communities is related to and interlinked with ecological regeneration and social reforms. Gross National Happiness and other alternative policy frameworks will be studied at the level of countries, cities, companies, and communities. 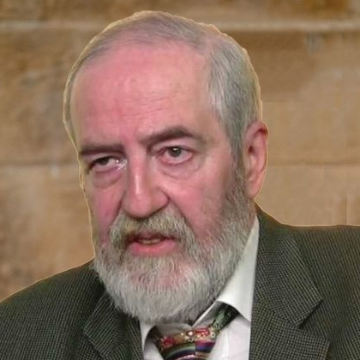 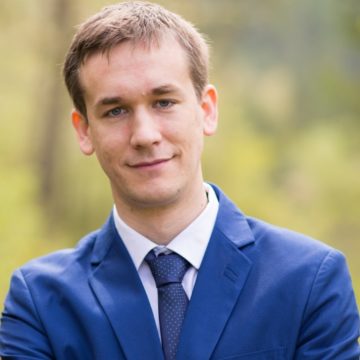 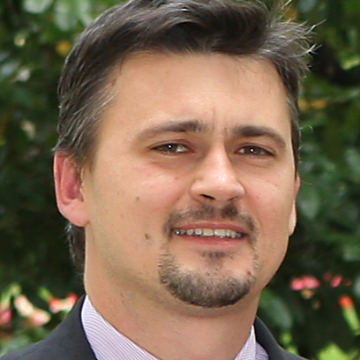 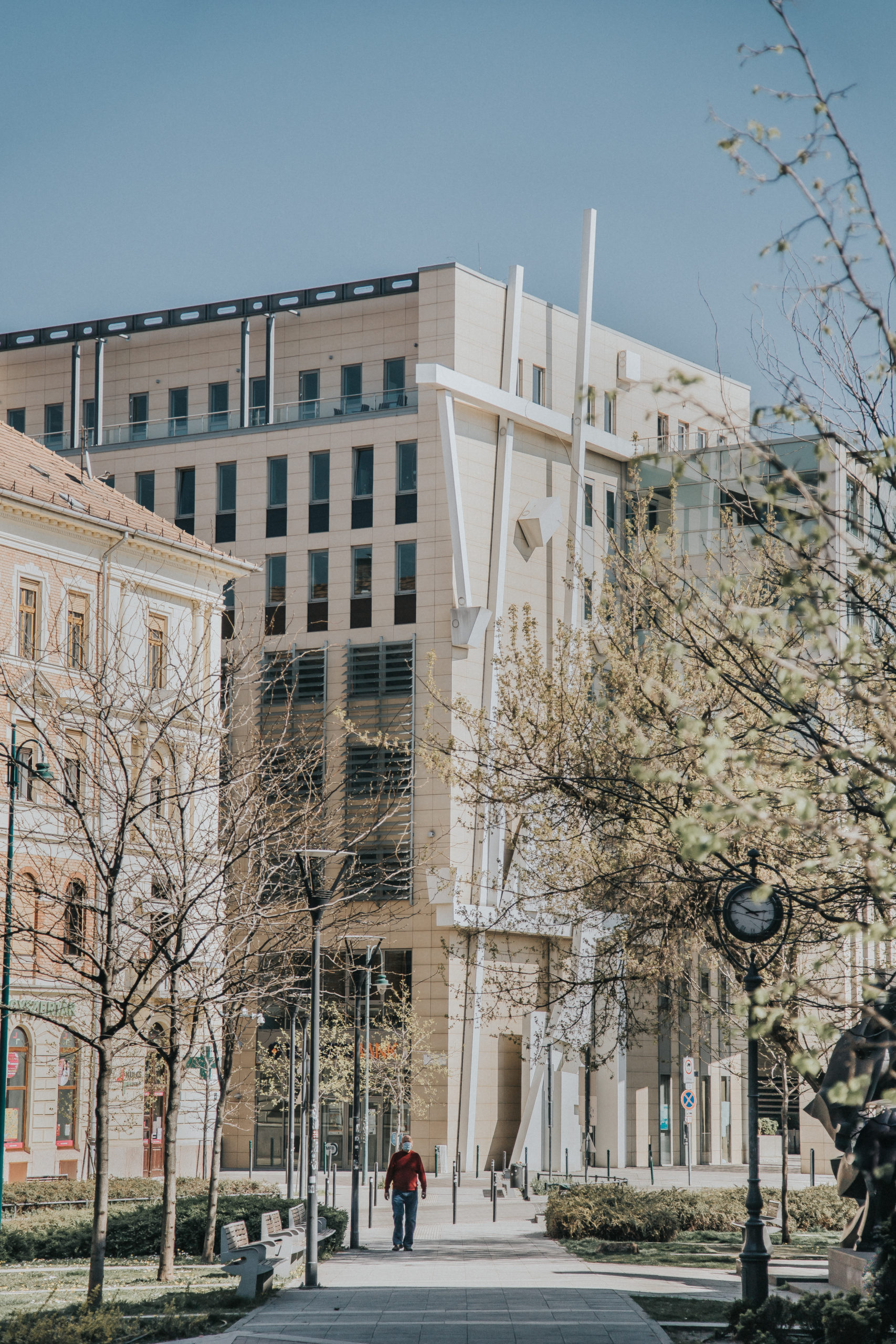 This website uses cookies to improve your experience while you navigate through the website. Out of these, the cookies that are categorized as necessary are stored on your browser as they are essential for the working of basic functionalities of the website. We also use third-party cookies that help us analyze and understand how you use this website. These cookies will be stored in your browser only with your consent. You also have the option to opt-out of these cookies. But opting out of some of these cookies may affect your browsing experience.
SAVE & ACCEPT
X
GEN.:2022.12.02. - 21:00:43