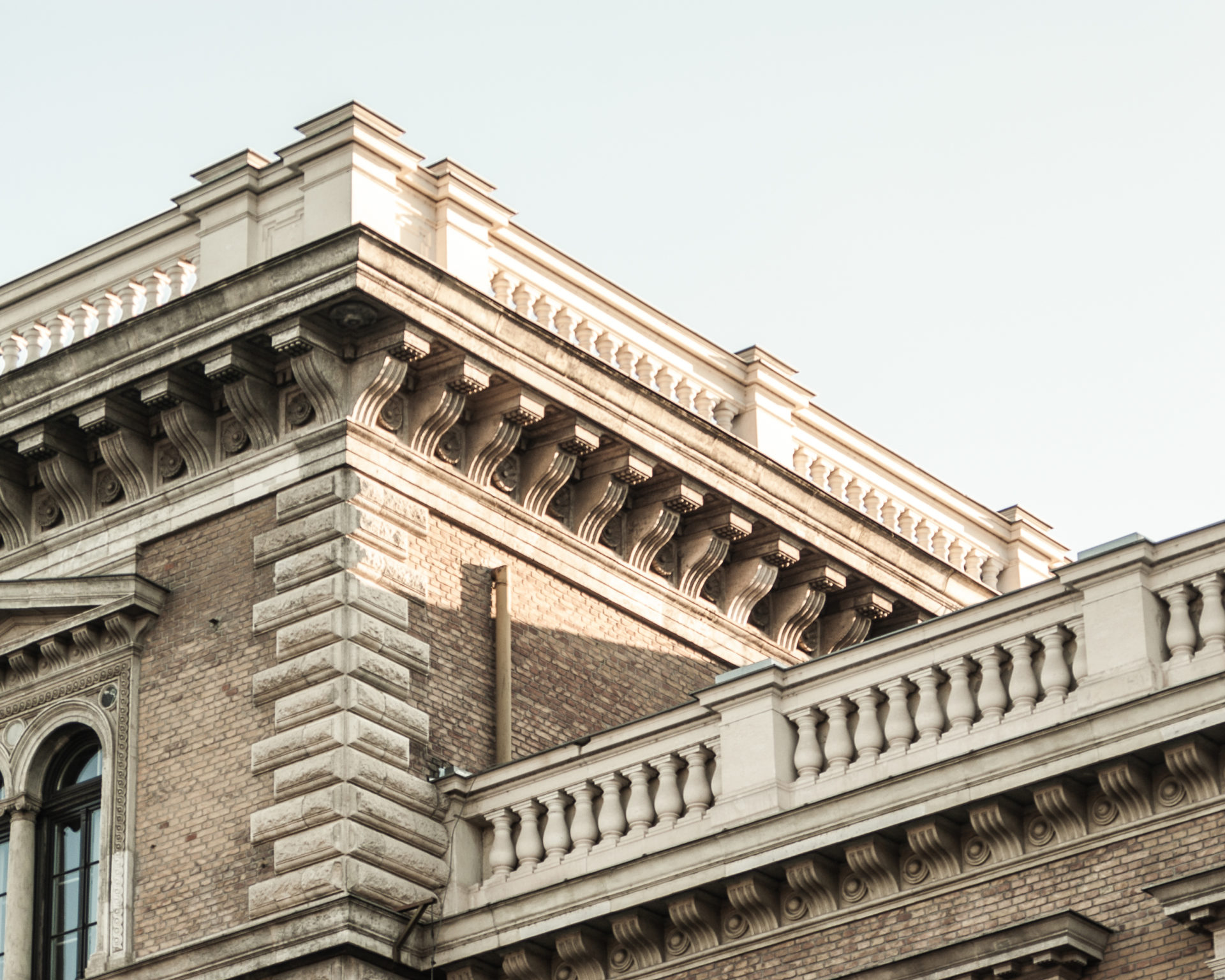 Research at Corvinus: teenagers whose parents pay attention to them feel comfortable in their own skin

These are better predictors than the education levels of parents or the opinion of adolescents about their family’s financial situation – a study prepared by a team led by a researcher from Corvinus University established. For achieving their own well-being, teenagers rely, from several aspects, mainly on their mother’s emotional support and housework.

The intergenerational transmission of family characteristics is examined in a joint study by researchers from Corvinus University of Budapest and the Centre for Social Sciences. They prepared the analysis by relying on a representative sample of 852 Hungarian families and finding connections between responses received from adolescents aged 12-16 and their parents, regarding well-being. As the subjective well-being of adults in Hungary is much worse than the international average, the influence of parental generations on the satisfaction of younger generations is a particularly important area of investigation.

The study shows that adolescents are more satisfied with all aspects of their lives than their parents, and the younger the adolescents, the more satisfied they are. Adolescents are satisfied the most with their health, family relationships and friends, and satisfied the least with their pocket money, amount of free time and their teachers. Teenagers had more positive opinions than their parents in their assessments of financial situation, free time, health status and future prospects, mainly. Adolescent girls were more satisfied than boys in several areas, for example, they made more positive statements about their teachers, classmates, assets, pocket money and homes. The satisfaction of adolescent boys depended more strongly on the satisfaction level of their parents than that of girls.

The greater the parents’ subjective well-being was, the more its extent was transmitted to their adolescent children. And the better teenagers rated their parents’ – and especially their mother’s – parental responsiveness, especially in situations where they were sick or had an important event in life, the greater their satisfaction was. The correlation remained significant even when the researchers took into account the time spent together by parents and their children. Parental quality proved to be a better predictor than parents’ education level or adolescents’ subjective judgement of their family’s financial circumstances.

According to the analysis, adolescents have more positive judgements of their mothers than their fathers in most cases. On the parental side, the researchers also showed that, although mothers and fathers generally reported similar levels of subjective well-being, mothers were less satisfied with their family relationships than fathers.

“In Hungary, mothers face more frustration than fathers, as they have to satisfy many traditional family-related expectations and hold a full-time job at the same time” – Beáta Nagy, the leader of the research team said. The university professor of the Department of Sociology of Corvinus University of Budapest added that: “the performance of mothers has a greater impact on the well-being of their children than that of fathers, which proves that mothers’ work at home, though socially undervalued, is of outstanding importance”.

According to the results, when a girl evaluates her mother’s parenting skills as good, the girl’s subjective well-being will be higher compared to when a boy evaluates his parent’s skills as good. This type of gender-specific transmission of well-being may contribute to reducing gender inequalities.

The study was published in the Journal of Family Studies in May this year. The authors of the publication are Beáta Nagy (Corvinus), Róbert Péter (MTA Centre for Social Sciences and TÁRKI), and Nikolett Geszler (Corvinus).

This website uses cookies to improve your experience while you navigate through the website. Out of these, the cookies that are categorized as necessary are stored on your browser as they are essential for the working of basic functionalities of the website. We also use third-party cookies that help us analyze and understand how you use this website. These cookies will be stored in your browser only with your consent. You also have the option to opt-out of these cookies. But opting out of some of these cookies may affect your browsing experience.
SAVE & ACCEPT
X
GEN.:2022.12.01. - 20:47:31