●       Department for Planning and Analysis

●       Advising and supporting the Chairman-in-Office and the Secretary General

●       Planning and management of field operations (establishment of OSCE centers in Kazakhstan, Uzbekistan, Kyrgyzstan and Turkmenistan, missions deployed or build up on the Kosovo-Albanian border, Kosovo, Southern Serbia, Macedonia and the Georgian-Chechen border)

●       Covering the 5th Committee of the UN, OSCE and the Council of Europe  (security issues)

1995 – Chairman of the Permanent Council of the OSCE

●       Starting a permanent consultative process with the Mediterranean and Asian Partners

●       Preparing and supporting the Budapest Summit of the OSCE

●       Negotiation and adoption of the Political and Military Code of Conduct

●       Conclusion of the Open Skies negotiations

●       Negotiations on the withdrawal of Soviet forces from Hungary

●       Development of the first Security Policy Concept of Hungary

Languages:     Fluent in English and Russian, working knowledge of Chinese, French and German 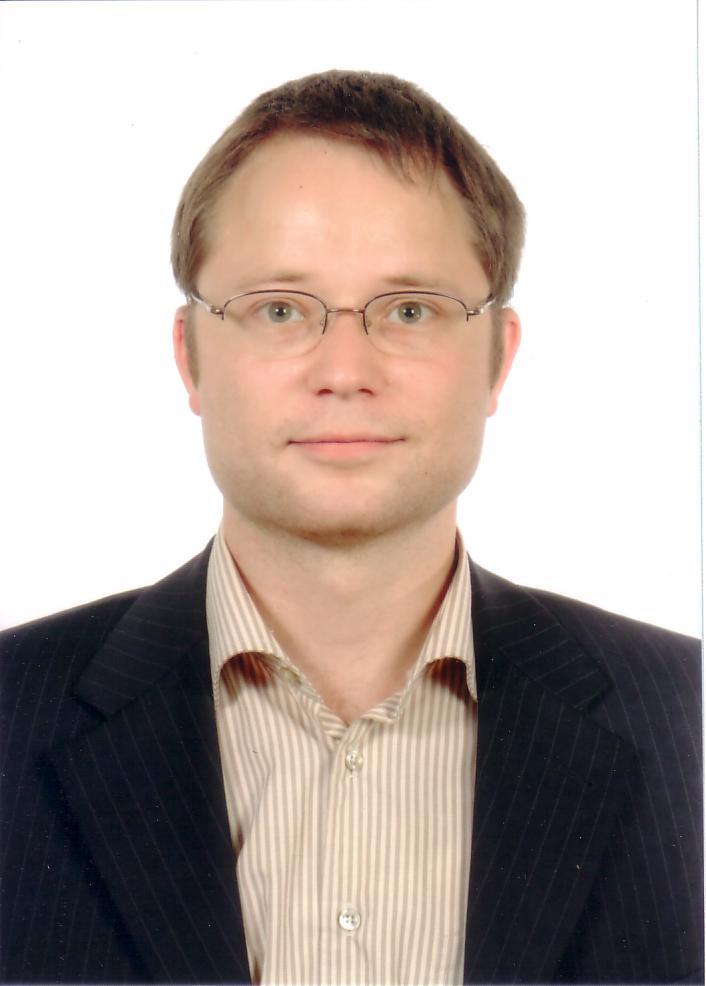 This website uses cookies to improve your experience while you navigate through the website. Out of these, the cookies that are categorized as necessary are stored on your browser as they are essential for the working of basic functionalities of the website. We also use third-party cookies that help us analyze and understand how you use this website. These cookies will be stored in your browser only with your consent. You also have the option to opt-out of these cookies. But opting out of some of these cookies may affect your browsing experience.
SAVE & ACCEPT
X
×
GEN.:2023.01.30. - 01:55:04