The value of a Corvinus degree is outstanding and lasting – higher initial salary, continuously increasing wages

Anyone graduating from the Corvinus may anticipate a high salary, as it turns out from the analysis of the data in the Central System for Tracking Graduates’ Careers. It is obvious from the data that the students of the Corvinus usually get an initial salary that is higher than the national average paid to graduates of the same programmes at other universities. Looking at a period of 7-7.5 years, the income of people with Corvinus degrees may be as much as 60% higher in average. 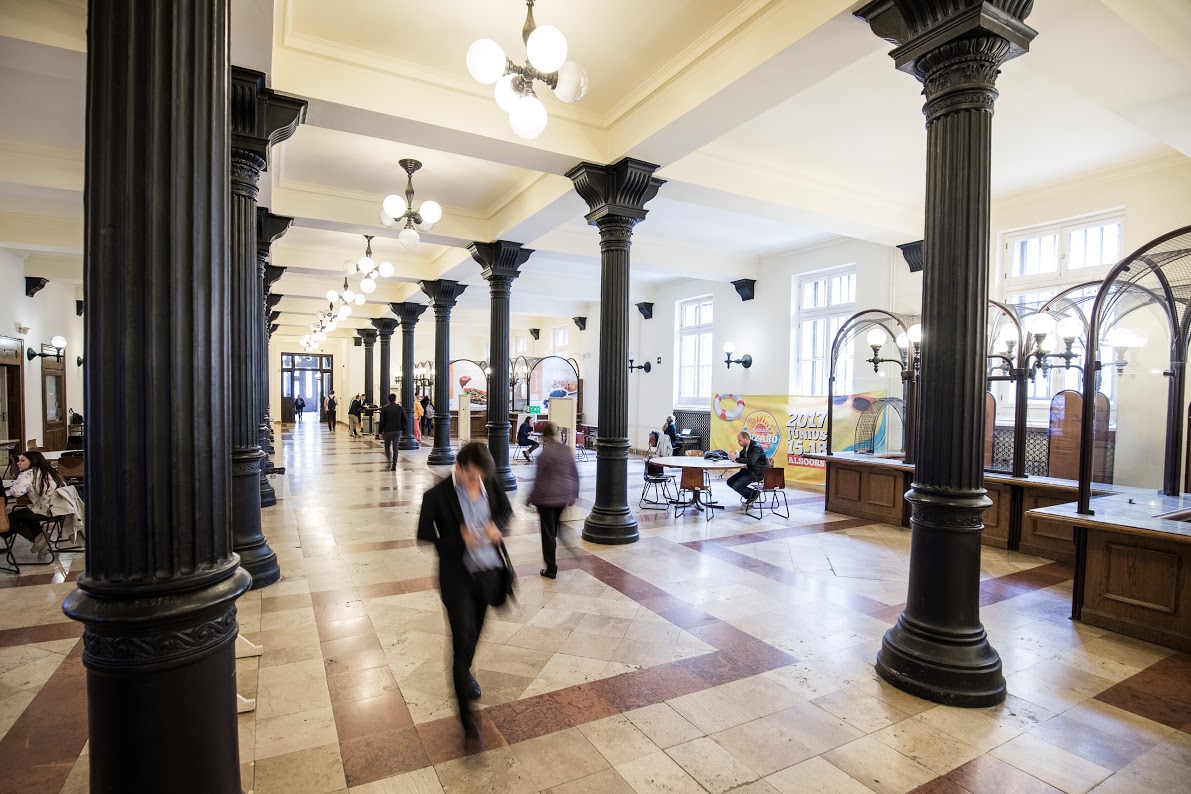 People receiving Bachelor’s and Master’s degrees from the Corvinus University of Budapest have a significant advantage on the labour market, as it turns out from the analysis of the data of 2018 in the Central System for Tracking Graduates’ Careers (hereinafter as: DPR AAE 2018). Based on the analysis of the gross average income earned in December 2017 by people who graduated in the period from 2009-2010 to 2015-2016, the average salary of the graduates of the Corvinus was all in all higher than the national average wage of graduates of identical programmes at other institutions. This was true for both initial salaries (within 1 - 1-5 years of receiving the final certificate) and long-term salaries (within 7 - 7.5 years of receiving the final certificate).

After 1 - 1.5 years, the average salaries of young people who graduated from Corvinus BA/BSc programmes in 2015-2016 were 19 per cent higher than the national average wage of people with identical degrees. On a longer term, even bigger differences in favour of Corvinus graduates are illustrated by the data: in December 2017 the gross wages of people who graduated in 2009-2010 indicate that the average wages of people with Bachelor’s degrees from the Corvinus were already 49 per cent higher.

In the case of Master’s programmes, the biggest advantage of the Corvinus degree can be detected in the long-term growth of the volumes of salaries: while the average initial salary of the graduates of 2015-2017 was HUF 406 thousand in December 2017, the graduates of 2009-2010 earned HUF 645 thousand in average in the same period. Based on the above data, we can say that the volumes of salaries increase by 59% in about 6 years in the case of Corvinus graduates. Looking at the same figures in the national data, the increase in volumes is only 46%. 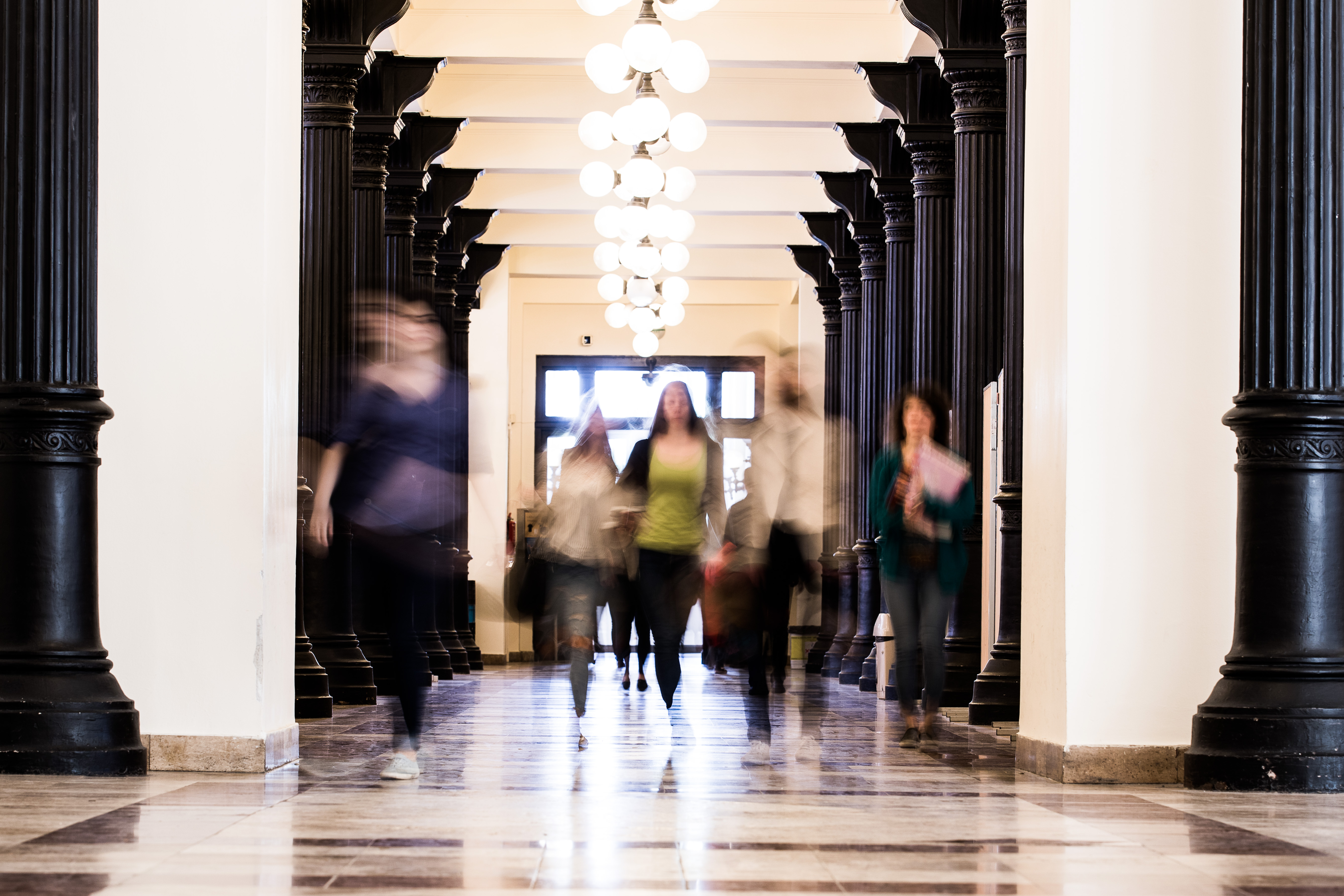 Among the Bachelor’s programmes of the Corvinus, the biggest positive difference in salaries can be seen in the case of Communication and Media Science, Business and Management, Finance and Accounting and International Studies: in the case of these programmes, the Corvinus degree brought an extra 47-49% in a period of 7 - 7.5 years, compared to the national average of people who graduated from identical programmes at other universities.

Among the Master’s programmes, the Management and Organisation programme seems to be outstanding. Corvinus students who graduated in 2015-2016 earned HUF 427 thousand gross per month after 1 - 1.5 years, but students who graduated in 2009-2010 earned almost twice as much, HUF 763 thousand after 7 - 7.4 years. Looking at the national average salaries of people who graduated from the same programmes, we cannot see a similar growth: at national level, on the long term (7 - 7.5 years), the average salary is 49% lower than the salary of Corvinus graduates.

The highest salaries have been achieved by the graduates of the Corvinus’ recently launched Insurance and Financial Mathematics Master’s programme (HUF 784 thousand gross after 6 - 6.5 years), and the next in line is the already mentioned Management and Organisation Master’s programme (HUF 763 thousand gross after 7 - 7.5 years). With the latter programme, the Corvinus was included in the 100 best business schools in the list of the Financial Times Masters in Management in 2020. Finally, based on the data of 2018, young people with a degree from the International Economy and Business Master’s programme may anticipate HUF 751 thousand within 7 - 7.5 years of their graduation.