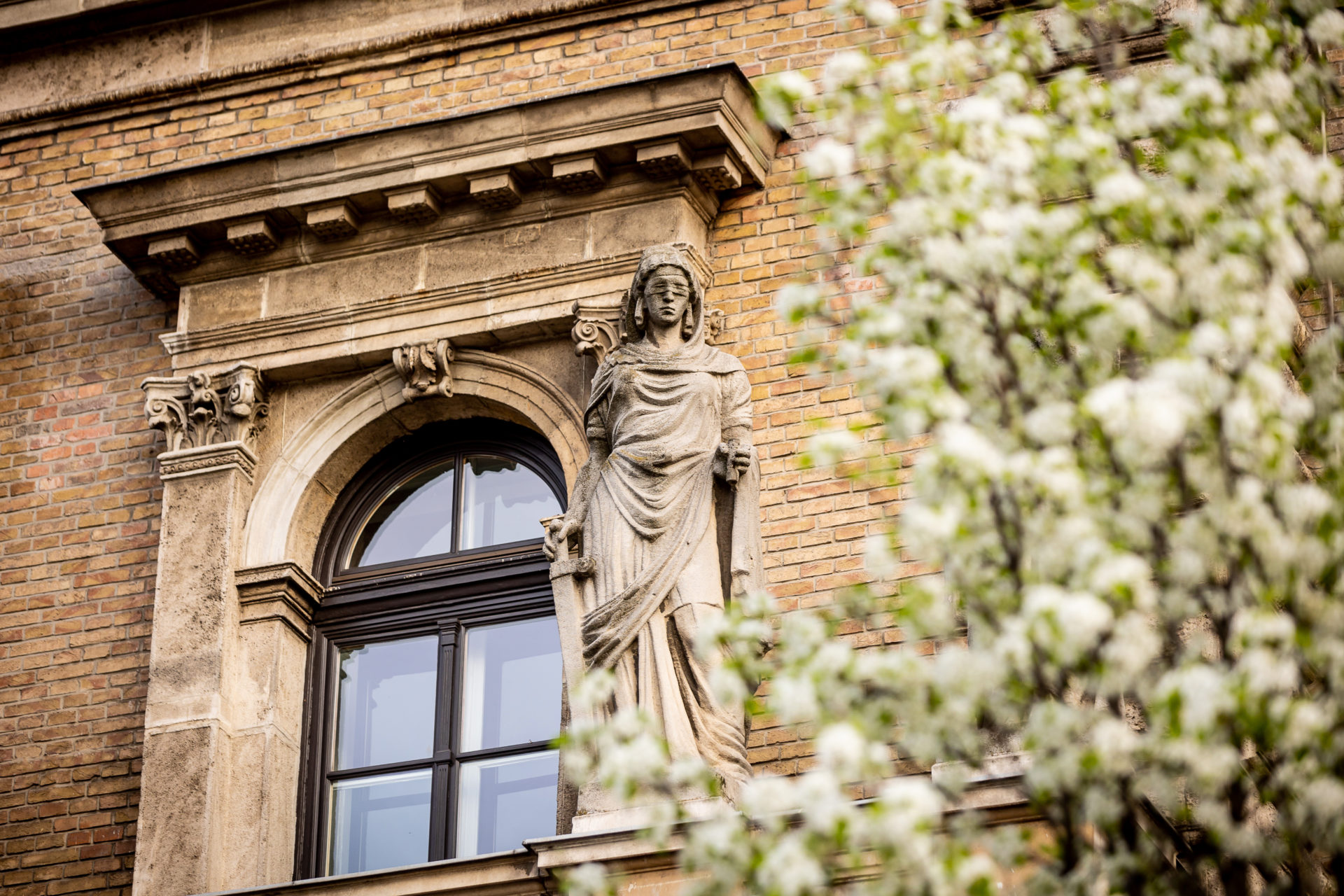 The academic career path model is already working in practice, with an increase in research in half a year. We spoke to Deputy Rector for Academic Workshops László Csicsmann,

From 1 January this year, the Corvinus University of Budapest has introduced a new model for the career path of lecturers. In consultation with the institute’s directors, the lecturers have agreed to pursue a teaching-focused, research-focused or balanced path for the next three years, and then, after the current period, they will again have the opportunity to change or continue the career path they have started.

According to Deputy Rector for Academic Workshops László Csicsmann, the experience has been good, with everyone’s career path defined and performance targets set for the next year and the next three years. The Deputy Rector highlighted that the most important elements of the new system, awareness and learning to plan ahead, would be the goal for lecturers and professional communities.

László Csicsmann underlined that performance targets are set jointly with the HR team and are also aligned with the institutional development plan. “It is important for everyone to see how they contribute to the achievement of Corvinus’ goals and to the development of the institution,” said the Deputy Rector.

There were a number of comments on the publication performance targets, as it varies from institution to institution and from professional profile to professional profile, whether the targets are considered too low, too high or too optimal. “Some people have said that if they follow these figures, their performance will drop because they already have more publications every year; and others were of the opinion that they could not publish so many studies,” says László Csicsmann.

According to the model, the quotas set are a minimum for each institution. For colleagues who have already published a lot, the bonus system and the Corvinus Research Excellence can be a motivation, as they will receive a financial reward if they exceed the minimum requirement; and institutions that find it challenging to reach the minimum level will receive help in the form of internal training to increase the number of publications.

According to László Csicsmann, a lot of research gets put on the desk of lecturers, one of the reasons for this may be that the call for proposals for the research does not include a mandatory publication requirement. In the Deputy Rector’s view, it would be worth changing this.

Together with the Deputy Rector for Research, Gyula Vastag, they developed a set of requirements for the publication of journals. On this basis, the university accepts journals classified as Q1 or Q2 by Scimago, but only those of these, which are also included in Clarivate Analytics’ list of the most prestigious economic journals. In the business field, the Financial Times’ top 50 list of journals is also authoritative, and Hungarian-language journals are also considered to be ‘A’ rated by the Hungarian Academy of Sciences.

László Csicsmann considers the Corvinus Research Excellence fellowship to be a good initiative, as it also requires colleagues to be aware and to build step by step over the long term.

In the current choice of direction, far fewer people chose research-oriented careers, with most choosing balanced careers and education-oriented careers. According to László Csicsmann, the reasons for this should be sought in the current institutional renewal and the significant educational tasks. Once the lecturers gradually see how the restructuring of the degree programme will change the current structure, do not wish to abandon their educational responsibilities, as Corvinus will remain primarily an educational institution, it will not become a research institute.

The Deputy Rector expects that in three years’ time, the next decision will see a greater split between teaching and research, with less emphasis on the number of teachers choosing a balanced direction.

László Csicsmann also stressed that, similar to the Corvinus Research Excellence award, they would like to introduce a Teaching Excellence award for colleagues who have performed outstanding teaching activities from September. The terms of this will be agreed by the University management in the coming months.

In the coming years, more emphasis will also be placed on the arrival of foreign lecturers, as internationalisation will continue to be part of the goals of Corvinus University of Budapest. László Csicsmann said that they are mainly targeting recent doctoral degree graduates, with two colleagues from Maastricht University arriving in September. They have also managed to attract two Hungarian lecturers, one from the Institute of Communication and Sociology at Newcastle University and the other leaving a leading university in South Korea for Corvinus.

According to László Csicsmann, these are all successful and important steps, as there is huge competition for good lecturers. The University could be an even more promising target by developing a full package of services to provide not only a teaching job, but also housing, a job for the lecturer’s spouse, and possibly a suitable school for their children. The details of the package are being worked on jointly with the HR team. The Deputy Rector added that in order to increase the University’s reputation abroad, it would be essential to develop the professional profiles (e.g. digitisation, sustainability, etc.) defined in the Institutional Development Plan, which would help the University to better position itself on the international higher education map.