The election period of 2020 for CUB Student Union has ended

The election process of the University Student Union (HÖK) has been counted and published alongside the points of each candidate, the number of the listed university election points and the names of earned mandates. 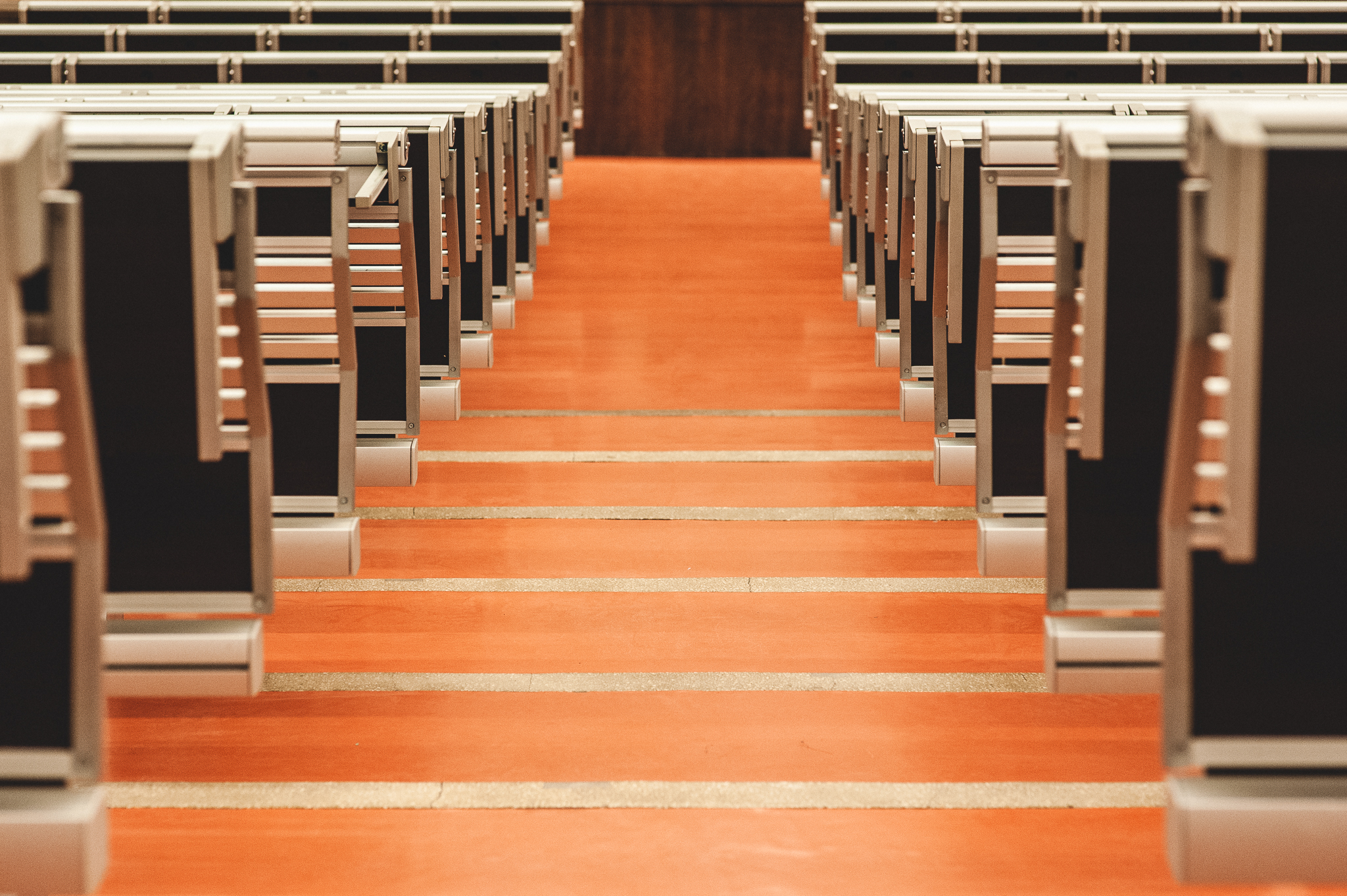 Number of students having suffrage: 10022
Casted ballots: 2807
Invalid ballots: 0
Number of votes for each candidate:

The number of votes for each list of representatives:
Cunami: 1839
List of candidates who acquired a mandate:

CUB Student Union Charter 18. §
(1) It is possible to appeal to the Presidency of SU against the decision of the Supervisory Board in two (2) days after the publication of the results. Failure to meet the deadline results in loss of rights.
(2) The Presidency shall decide upon the appeal in five (5) days.
Please, send the appeals to the hok@uni-corvinus.hu address, addressed to the Presidency until 8:00 on January 10, 2021.