The awards of this year’s Győző Sádt Foundation were presented 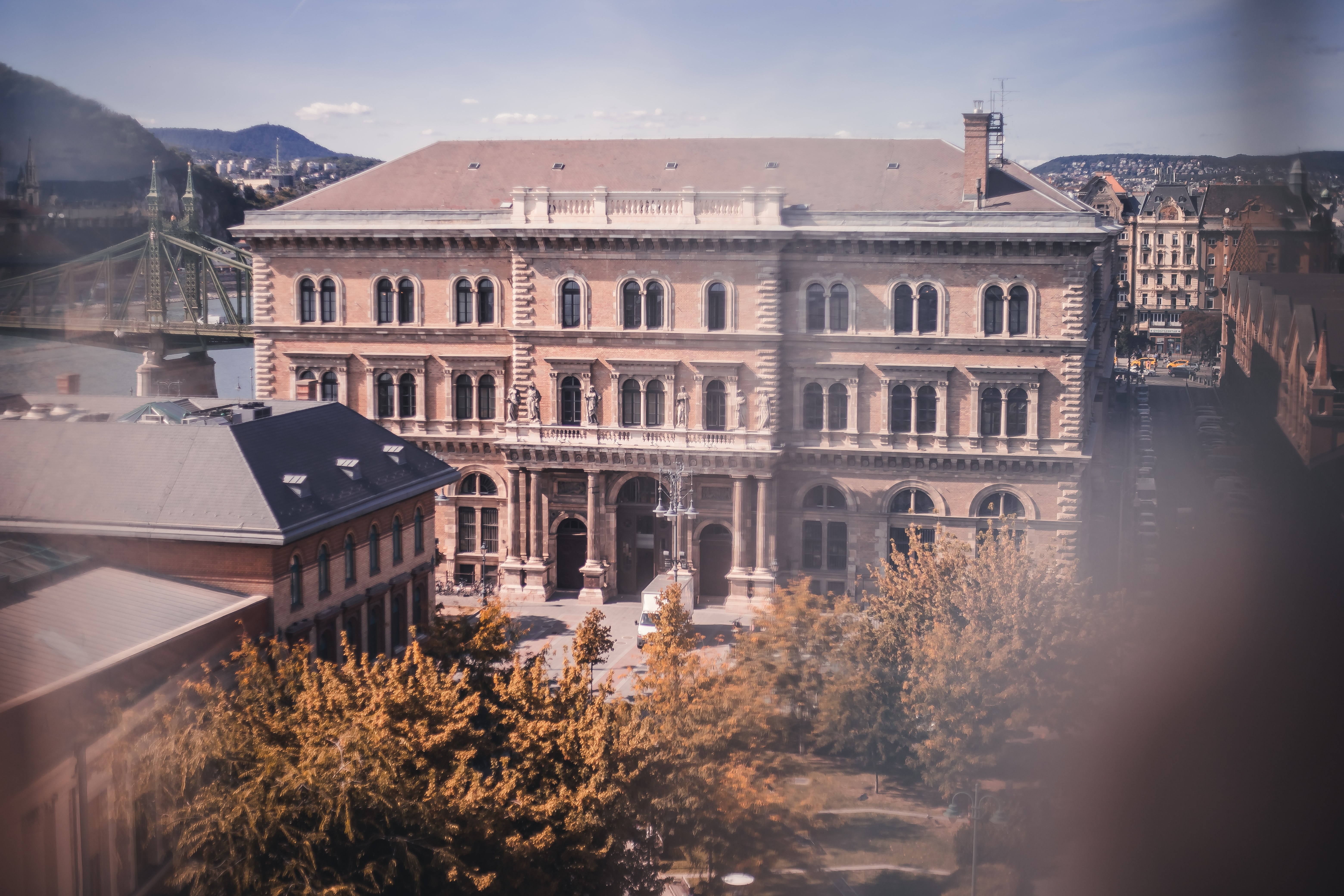 His parents commemorated the student of our university who died in tragic circumstances in 1992 with the establishment of the Sádt Győző Sádt Foundation in 1993. By operating the Foundation, it has supported hundreds of our university students over the past 27 years.

Due to the evolution of the pandemic situation, the Board of Trustees meeting was held on July 9 instead of the appointed April date. Gyula Zeke, who has held the presidency since its foundation and died this year, was taken over by economist György Ceglédi.

The award ceremony was held online in July instead of May 11 this year due to the pandemic situation.