Corvinus degree is an advantage

Graduates from Corvinus University tend to receive salaries that are higher already at the start of their careers than the national average for graduates from similar study programmes of other Universities in Hungary, and the gap is growing over time, according to the latest data from DPR AAE for 2020. 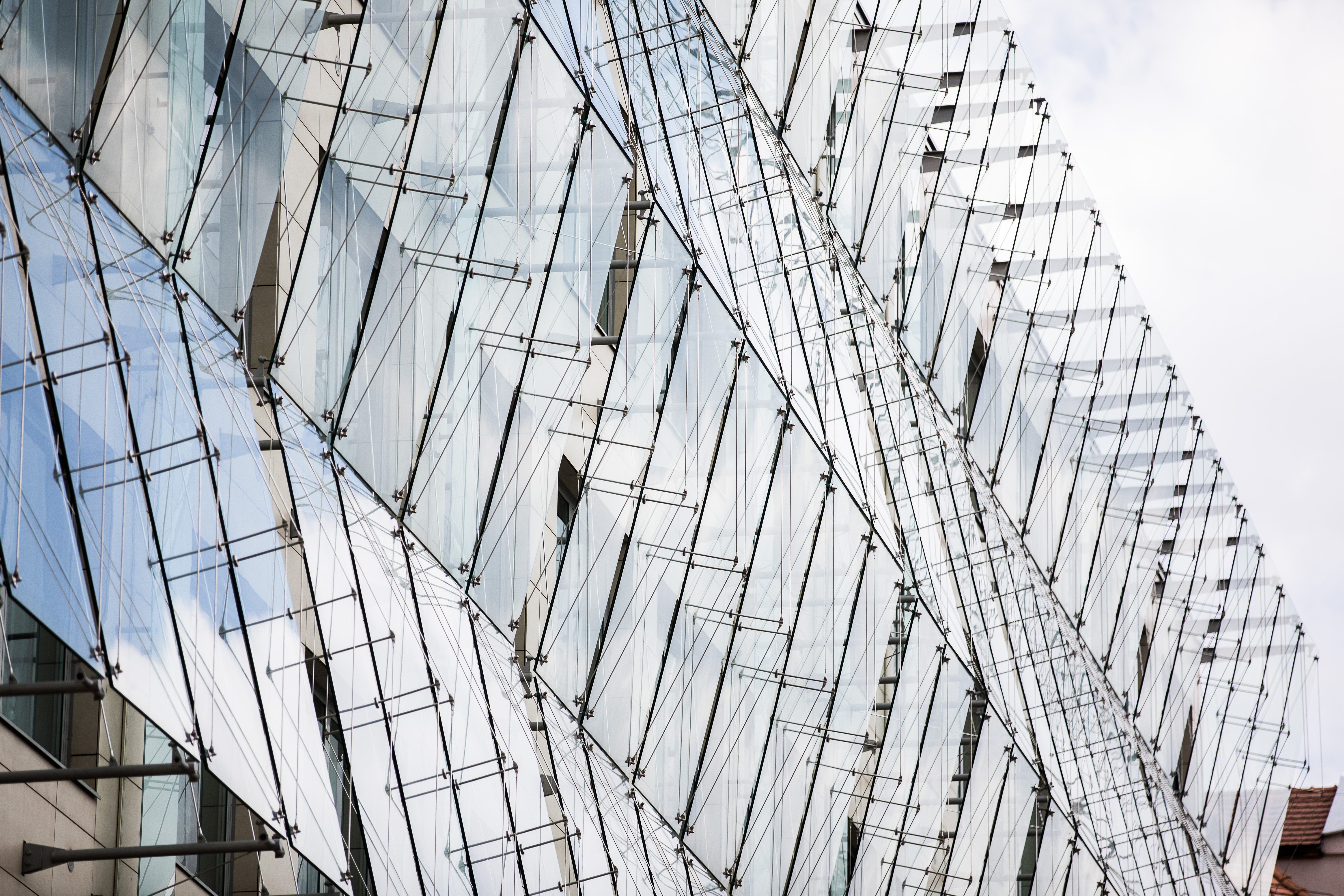 The Graduate Career Tracking System’s Integration of Administrative Databases (DPR AAE) is aimed, among others, at tracking life paths of graduates from higher education, making it possible to measure and compare average salaries of those holding degrees from Hungarian higher education institutions and, thereby, the labour market value and the competitiveness of each qualification.

The 2020 data include figures for average monthly gross incomes in 2019 and average earnings of graduates from each university followed up over periods ranging between 1-1.5 years to 7-7.5 years after receipt of their pre-degree certificate. Our analysis compares the average earnings of former students of Corvinus with national results, i.e. average earnings for graduates from similar study programmes of other Universities in Hungary.
Data obtained suggest that graduates from Corvinus, whether from bachelor’s or master's programmes, may expect higher income than the national average of earnings for graduates from similar study programmes of other Universities in Hungary. And the difference is becoming increasingly significant for both programmes as the career path progresses.
The average earnings of graduates from bachelor’s programmes of Corvinus is 21 percent higher as early as 1-1.5 years after graduation than the national average for graduates from bachelor’s programmes similar to those of Corvinus, and at the end of the period reviewed our former students not only retain their advantage, but increase it to 43 precent.
A similar trend is observed for master's programmes, i.e. those who hold degrees from Corvinus have higher incomes as fresh graduates already and this difference becomes even more pronounced in the 7-7.5th year of their careers.
To highlight the most prominent differences, those who hold bachelor's degrees in rural development agricultural engineering generated 49 percent and 64 percent higher incomes at the beginning and at the end of the period reviewed, respectively, compared to the national average for those having similar degrees, and our graduates with bachelor’s degrees in communications and media studies also take home 55 percent more funds than others after the elapse of 7-7.5 years.

Bachelor’s programmes in business studies and management, as well as finance and accounting also perform well: graduates may expect about 30 percent more in salaries right from the start, which increases to 40 percent and 44 percent over time.

The analysis also clearly reveals that it is not worth finishing one’s studies after getting a bachelor's degree, as graduates with master's degrees earned about 30 percent more nationwide during the period under review.

Our highest paid master's programme is actuarial and financial mathematics, as our graduates from that programme had an average gross income of HUF 985,000 after the elapse of 7-7.5 years, but graduates from Corvinus with master's degrees in business informatics earn similar amounts, as their average gross salaries was HUF 891,000 during the same period.
Copied to clipboard
GEN.:2021.04.19. - 06:41:37