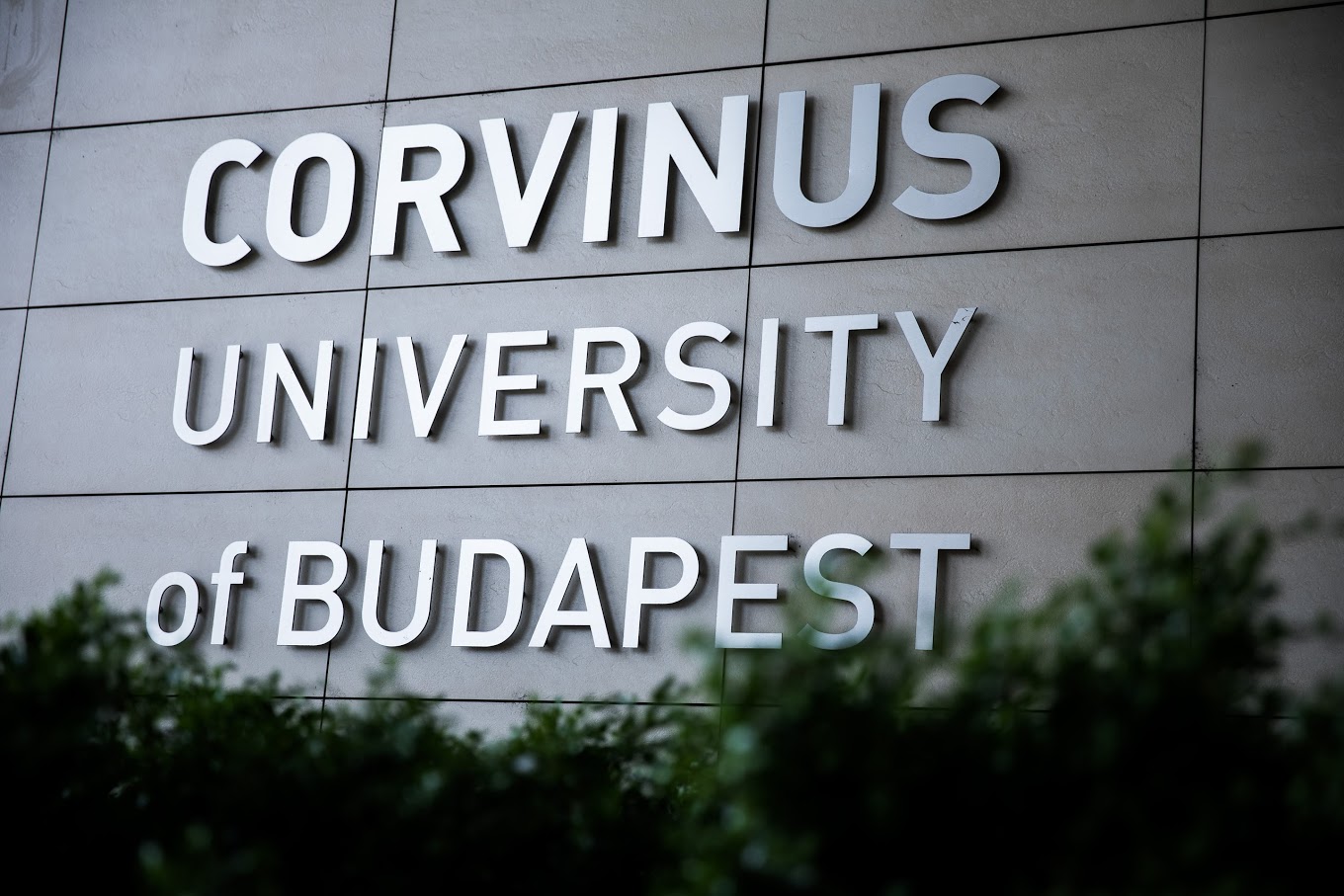 When sanctioning construction works on the Russian offshore natural gas pipeline Nordstream 2 to Germany in late 2019, U.S. President Trump has drawn attention to the United States’ own natural gas exports. The United States of America started exporting liquefied natural gas (LNG) over the world’s seas only a few years ago. LNG export capacities and trade flows have increased at high speed since 2016. Observers have wondered whether the U.S. sanctions on Nordstream 2 were in fact meant at supporting U.S. LNG exports. We shed some light on the role of U.S. LNG for Europe and analyze the impact of several politically motivated scenarios with a country level, global oligopolistic gas market model. We focus on EU imports and consumption and prices and discuss ripple effects throughout global markets.
Our Base Case to 2050 is calibrated to IEA World Energy Outlook (2018) and PRIMES European Reference Scenario (2016). In addition, we define three LNG support policy scenarios that we name after the main promoters of national gas policies: “Trump” assumes U.S. policies of Nordstream 2 sanctions and financial support to LNG shipments to Europe, “Altmaier” and “Jinping” assume financial support to LNG import terminals in Germany and China, respectively. In addition, the “Putin” scenario involves a total and lasting boycott of Russian exports to Europe.
We find that the interconnectedness of global gas markets through abundant LNG import capacity both in Europe and other regions – namely in Asia – allows for adjustments of global trade patterns that mitigate the consequences of regional disturbances. Neither Chinese nor German subsidies on regasification terminals nor moderate financial support of US LNG exports affect aggregate EU consumption levels in a significant way. Only a Russian boycott or large subsidies on US LNG exports have a discernable effect. In any year, compared to the Base Case, EU consumption varies not more than between -5% and +3%, and average prices by -5% to +10% only.
If you wish to receive a link for the zoom meeting on the day of the event, please send an email to Tamás Solymosi (tamas dot solymosi at uni dash corvinus dot hu)
Organizer Institute of Mathematical Statistics and Modelling / Department of Operations Research and Actuarial Sciences Solymosi Tamás
Information: tamas.solymosi@uni-corvinus.hu