The article co-authored by Ildikó Husz and Márton Medgyesi (CIAS FAMECON) has been published in Social Indicators Research (Q1, IF:2.614).

Social workers may play an important role in the implementation of welfare policies targeted at the poor. Their norms, beliefs, and attitudes form local anti-poverty programmes and affect discretionary practices with their clients. Despite this, we know little about how social workers’ exposure to poverty shapes their attitudes towards poverty and their causal attributions for poverty. This study investigates social workers’ poverty explanations and the extent to which they depend on the level of local poverty. Data from a survey conducted among Hungarian social workers were analysed using multilevel linear regression models. To measure local poverty, a composite index of poverty and a subjective measure of exposure to poverty were used. The analysis revealed that most social workers explained poverty with structural causes, but individual blame was also frequent. Contrary to the hypothesis, the level of local poverty did not significantly increase the adoption of structural explanations but did raise the occurrence of individualistic ones. However, the effect of local poverty was non-linear: social workers tended to blame the poor for their poverty in the poorest municipalities, where multiple disadvantages are concentrated, while moderate poverty did not lead to such opinions. These results suggest that efforts should be made to improve the poverty indicator framework to better understand the phenomenon of spatial concentration of multiple disadvantages and its consequences for the poor.

The article is available here. 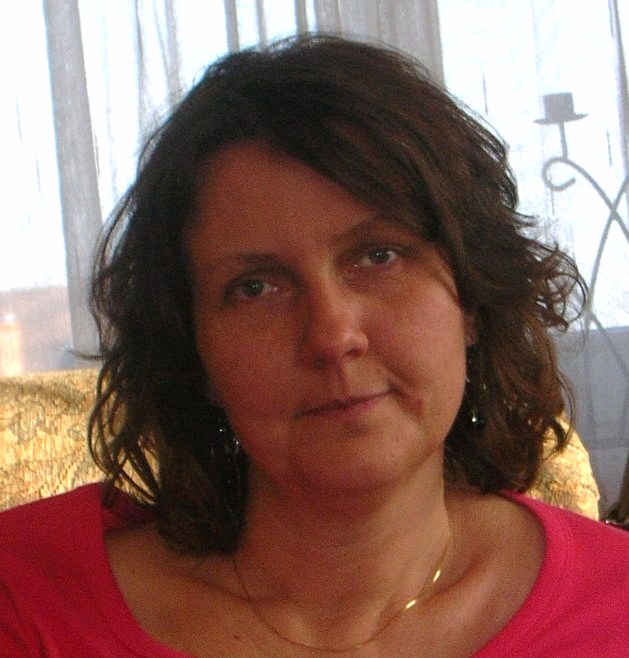 This website uses cookies to improve your experience while you navigate through the website. Out of these, the cookies that are categorized as necessary are stored on your browser as they are essential for the working of basic functionalities of the website. We also use third-party cookies that help us analyze and understand how you use this website. These cookies will be stored in your browser only with your consent. You also have the option to opt-out of these cookies. But opting out of some of these cookies may affect your browsing experience.
SAVE & ACCEPT
X
GEN.:2022.07.06. - 09:20:20