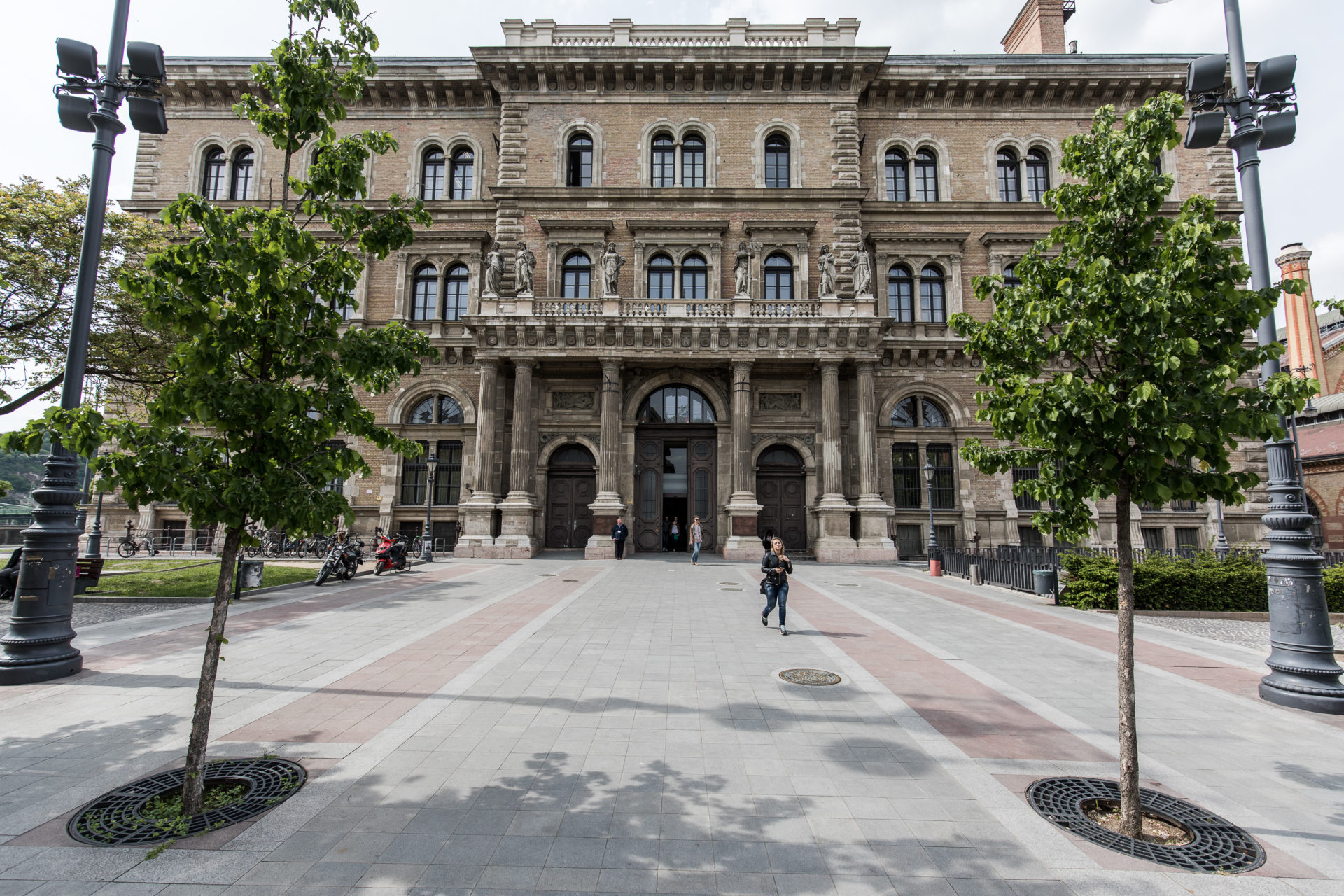 Similarly to the autumn semester, Corvinus University of Budapest will hold online information sessions in the spring on the renewal of the institution. At the briefing of Vice-Rector for Education Lajos Szabó on professional development, he explained what new degree programmes they are working on, why they want to open up to one-year master’s programmes, why subject datasheets are useful and the basic difference between bachelor’s and master’s programmes.

Nearly 180 staff members of the University of Budapest Corvinus joined Lajos Szabó’s online briefing on the education renewal projects. Looking back to last autumn, the Vice-Rector for Education said that the Bachelor of Applied Economics, the Master of Economics and the Master of International Management programmes were launched in a renewed form in September 2020. The Executive MBA programme has also been renewed.

The one-year master’s progammes are coming

The Vice-Rector also reported on the launch of one-year master’s programmes, mentioning five programmes in the briefing: Supply Chain Management, Marketing, International Economics, Economics and Public Policy, and Full-time MBA. Corvinus will launch one-year master’s programmes in areas where the university can be internationally competitive. Due to lack of capacity, it would not be possible to maintain both two-year and one-year programmes, so it is expected that there will be programmes where the one-year programme will replace the existing two-year degree programme.

They would also like to change the Double Degree programme with Fudan University in China in the coming period, based on the output competences. Also in the coming period, the development of courses and trainings that provide a certificate instead of a diploma, known collectively as Non-degree courses, will also be addressed.

A new programme in English is also expected to be launched among the specialist postgraduate programmes, and in the case of the International Project Manager programme, Corvinus will also aim to become an internationally recognised accredited examination centre for project managers.

Work is ongoing on the subject datasheets, course plans and course scenarios, which are essential core documents for the degree programmes and play an important role in the ex-post evaluation. They help to see which competences are being developed in each programme, and later help in monitoring whether a competence development is not reaching the require level. They will help to identify what areas to develop and where to change the curriculum.

Corvinus Teaching Excellence, a measurement system for the university’s lecturer excellence, will also be developed in the coming period. Based on the international examples examined, there is no standard methodology followed by many institutions, so the university, like other institutions, will have to develop this on its own. They would like to involve both the lecturer and student communities in this process.

Lajos Szabó said that at the moment there is no overlap between the teaching needs reflected in the curricula of the programmes and the available lecturer capacity at the university, so they would like to help the directors of the institutions to identify in advance the needs to which they can allocate capacity.

They will also improve the system of accounting for lecturer work, by developing a workload-based teaching accounting system. The aim is to distinguish between lectures and other classes that require more work and capacity from an lecturer’s perspective, such as project-based seminars, seminars involving joint teaching by several lecturers, or teaching commitments involving blended learning and mirrored classrooms.

Following the presentation on the projects, Lajos Szabó answered questions on the long-term sustainability of distance learning methods introduced during the coronavirus epidemic. According to the Vice-Rector, these developments would have happened sooner or later anyway, the closures and the forced introduction of distance learning have only accelerated the process, so the use of technical facilities will be maintained in the future.

The question was raised as to how knowledge and competences regarding the Central European region are reflected in the requirements, as this is an area the university would like to focus more on in the future. According to Lajos Szabó, there are degree programmes that will start specialisations related to the region, and in some programmes efforts will be made to include a regional perspective in the subjects. As examples, he mentioned Data Science and Economic Analysis, where the aim could be to build and analyse databases specific to the region, and the creation of these databases would facilitate subsequent research.


How many students can the University accept?

There were also questions about what size of university Corvinus would like to become. The Vice-Rector said that, based on current figures, the teaching capacity can accommodate 8-10,000 students, of which the proportion of foreign students would be increased from the current 13% to 20-25% in the coming years.

In order to attract more students to Corvinus’ master’s programmes, Lajos Szabó said it will be important to build a mentoring system to understand the mindset, expectations and problems of students and to develop mentoring relationships between lecturers and students.

As for the measurability of the results of the renewal, the Vice-Rector said that student satisfaction surveys are continuously performed at the end of each semester, and the number of students applying for a master’s programme after a bachelor’s programme will also provide an indication of the success of the renewal, while the feedback from the labour market will be more accurate in 5-6 years, after the graduates have been successfully employed.

A recording of the project presentation of 3 March can be found here.

This website uses cookies to improve your experience while you navigate through the website. Out of these, the cookies that are categorized as necessary are stored on your browser as they are essential for the working of basic functionalities of the website. We also use third-party cookies that help us analyze and understand how you use this website. These cookies will be stored in your browser only with your consent. You also have the option to opt-out of these cookies. But opting out of some of these cookies may affect your browsing experience.
SAVE & ACCEPT
X
×
GEN.:2023.02.05. - 00:52:43