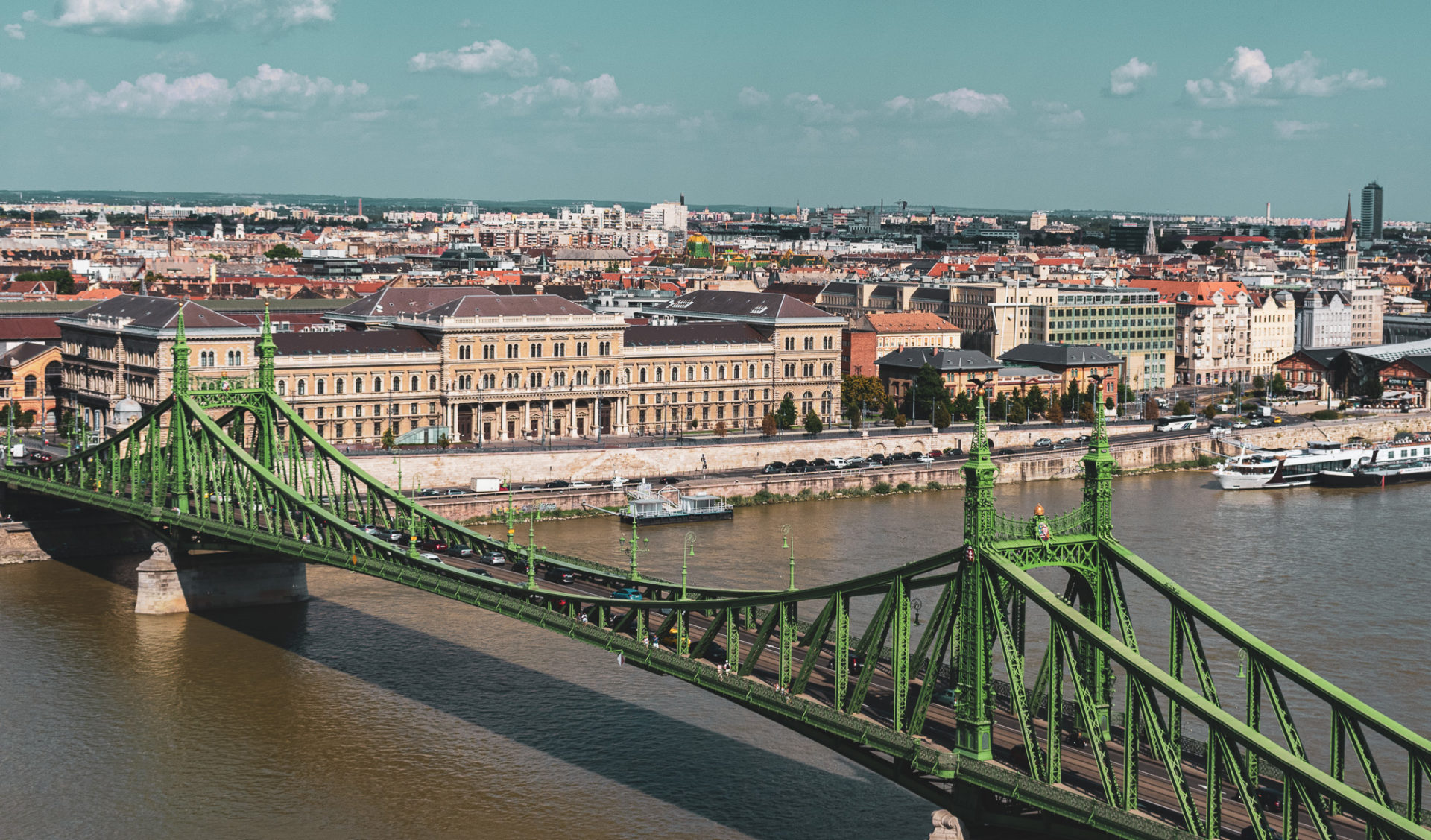 In the context of the Corvinus Renewal Programme, the leaders of the individual renewal projects will present the results of the past year and the objectives for the near future to University citizens in the framework of online Teams events. On 3 March, Vice-Rector for Research Gyula Vastag reported on developments in Research Management.

A good university needs good lecturers, we need to create conditions that are attractive for both Hungarian and foreign excellent lecturers and researchers, because what is good for the lecturer’s career is good for the university” – Gyula Vastag began his presentation, also referring to the Corvinus [International] Research Excellence (CRE) Award, for which 55 applications have been received so far.

I consider it a great achievement, the number of applications received has exceeded expectations” – he noted, adding that the announcement of the results is expected at the end of March or beginning of April, and 30-40 awards are expected to be presented. Regarding the amounts, he said that the gross prize money per individual will be between HUF 1 and 4 million.

The Vice-Rector reported on the C-PAP (Corvinus Professional Acculturation Program) initiative, which aims to boost the professional careers of colleagues at the most formative stage of their professional careers, such as assistant professors and associate professors, by supporting them to spend a semester at a partner institution abroad. Gyula Vastag said that the programme is expected to be launched in September 2022, with Corvinus reimbursing the salary and travel expenses of the visiting lecturers, as well as their living expenses during their stay.

Conferences were also discussed during the project presentation: the aim is to organise prestigious international conferences at the BCE Campus, in line with the professional profile of the institutes.

A great deal of attention is also paid to supporting research micro-projects, with a maximum amount of HUF 500,000 per person per semester, which can be added together for small research groups. As an example, he mentioned the institute’s in-house mini-research and said that the invitation to tender is expected to be announced in April this year.

The aim is to further develop the infrastructure, to make the CRTK database accessible to the university community, to broaden the use of the Bloomberg database, and to expand the Qualtrics software to the entire university – he said, listing the developments that are expected in the near future.

The Vice-Rector also spoke about the Meet the Editor series: 4 lectures are to take place every six months, given by editors-in-chief of internationally renowned journals. In December 2020, for example, Jiri Klemens (Journal of Cleaner Production) and in January, Stefan Minner (International Journal of Production Economics) gave lectures. The next event is expected to take place in May, when Minas Kastanakis will give a lecture on behalf of the European Management Journal.

Regarding Research Week, he said that this January there were approximately 34 events with 700 participants, a very good result considering that in January 2020 there were 433 participants.

The first issue of the Research Newsletter was published in December 2020 and the next one will be published at the end of March, with a continuous flow of news from institutes, research centres, laboratories and research groups.

The Vice-Rector for Research spoke about the Corvinus Horizon Europe Centre, part of the Research Management Office, which was established on 1 January 2021, coinciding with the start of the new European Union research funding cycle. Its aim is to assist university staff in preparing for international participation in the Horizon Europe programme, for example through online information events, training sessions or personalised expert consultations.

The need to reform the doctorate programme was also discussed. “We currently have 700-750 doctoral students, but realistically about half of that number, i.e. 300-400 students, would be ideal, and we could support them financially to achieve even greater professional success.” – said the Vice-

Rector, who believes that the success of a PhD student correlates with the success and recognition of the supervisor, and that it is therefore necessary to screen who can be a supervisor.

The reform of doctoral schools starts with reforming the supervisors, with supervisors being individual who have already proven themselves – said the Vice-Rector.

In response to questions, he said that with the abolition of salary supplements, the motivation of researchers could be maintained mainly by application conditions. Apply, and even if you are not successful but you get a certain number of points, you will be rewarded with a grant – he said. Asked how much the publication of books and chapters in books is valued, Gyula Vastag said that they are an important part of performance and count towards the career model.

He also mentioned that the goal is to achieve quality publication output, and although currently Corvinus faculty members are encouraged to write Q1 and Q2 rated journal articles, this will hopefully change in the future, and the university would like to move to the AIS, or Article Influence Score, instead of the Q rating, as it is closer to international standards.

The video of the project presentation of 3 March can be found here.

This website uses cookies to improve your experience while you navigate through the website. Out of these, the cookies that are categorized as necessary are stored on your browser as they are essential for the working of basic functionalities of the website. We also use third-party cookies that help us analyze and understand how you use this website. These cookies will be stored in your browser only with your consent. You also have the option to opt-out of these cookies. But opting out of some of these cookies may affect your browsing experience.
SAVE & ACCEPT
GEN.:2022.05.19. - 11:49:01