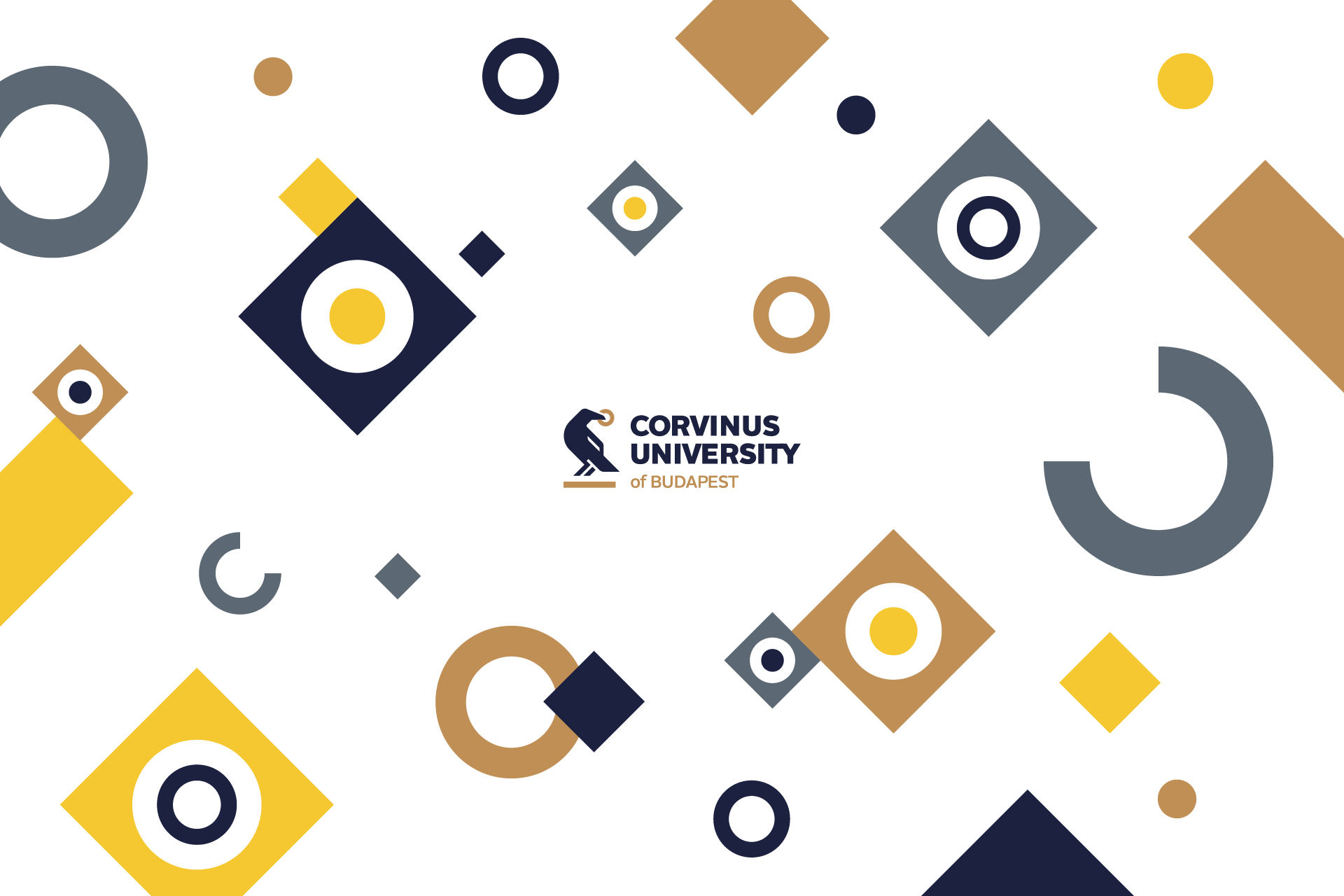 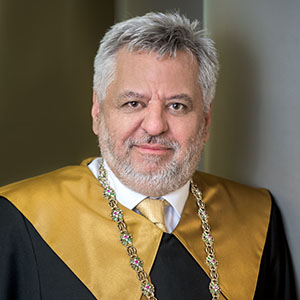 Since 1991 he has beena lecturer and, from 2002 to 2016, also the director of the Institute ofPolitical Science of the University of Economics. His field of education andresearch is political philosophy, more specifically the analysis of therelationship between political knowledge and political action. He isparticularly interested in the historical discussion of fundamental questionsof faith and rationality. He is mainly influenced by the philosophical work ofLeo Strauss and Eric Voegelin. He has scholarly connections with the EricVoegelin Institute (Louisiana State University), where he researched in theFulbright Fellowship Programme, with Michigan State University, where he workedwith Strauss students, and the Liberty Fund, which influenced his knowledge andoutlook for three decades

Amonghis extra-curricular activities, it is worth mentioning that he is a well-knownmember of the European Conservative Cultural Movement and also the Chairman andone of the founders of the Advisory Board of the Dutch Foundation Center forEuropean Renewal.

He is the author,editor or translator of many books. He has been publishing since 1986. Recentstand-alone volumes: Debate of antiques and moderns. Late remarks to Pascal(2019), Political Realism and Wisdom (2015), Political Knowledge (2012), TheLegacy of Fate (2009), 20th Century Political Philosophy (2007), Utopia as aTradition (2005).