All businesses, including family businesses, have been severely tested by the coronavirus pandemic. According to research conducted at Corvinus University of Budapest, the impact of the crisis on family-owned firms varies widely. 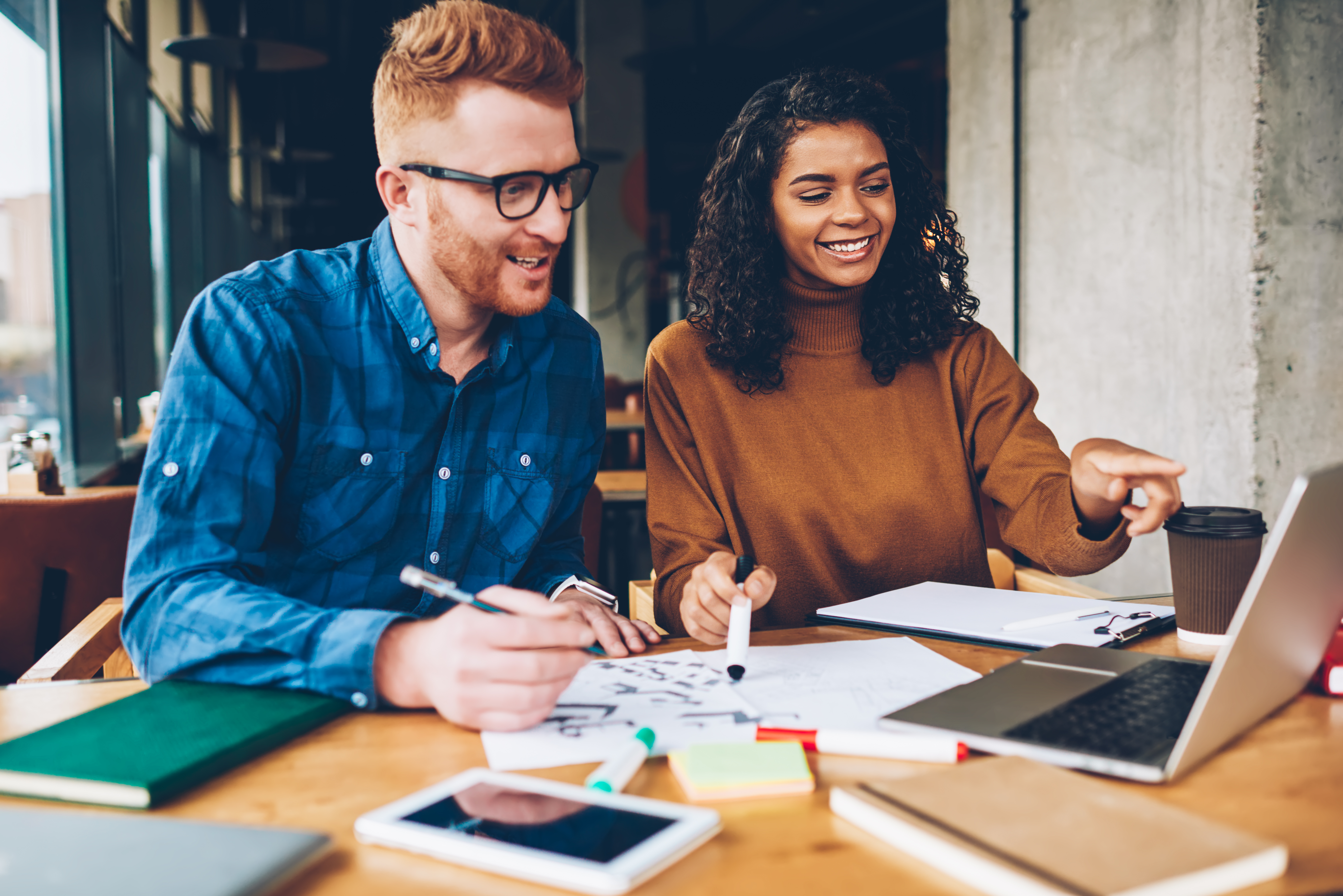 Two members of the Corvinus Institute of Management, Attila Wieszt and György Drótos, held an online workshop on their research topics. Both are conducting research on family businesses in Hungary, but on different topics.

Succession is not a linear process

The research led by Attila Wieszt investigated how the succession process is performed in family businesses operating in Hungary. The workshop presented the patterns that emerged from quantitative and qualitative research on the basis of stereotypes and myths around succession.

According to Attila Wieszt, although a lot of research has been done in this area, little is known about certain parts of it, such as the early, preparatory phase, socialisation and psychological factors, and the late period, the post-transition, and he wanted to focus on these in his current research.

He encountered myths that succession was a uniform, predictable and therefore well-planned process, but instead found that it was never a linear process. Succession issues depend to a large extent on the relationship between predecessors and successors, and it is more likely to be a negotiation in stages that will determine how successful the process will be.

It was also found that the majority of family businesses say they have a vision for succession, but that these are plans in their heads rather than written strategies. In many cases, the in-depth interviews also revealed that predecessors and successors have different ideas about the delivery-acceptance.

The separation of the predecessor from the management is never an easy process, and according to Attila Wieszt, it can be particularly difficult if the tasks are not properly divided between the two parties during the negotiations. The successor must be given sufficient autonomy to run the firm - and successors typically want this - but the predecessor must also redefine its own relationship with the firm. The complete delegation of tasks and letting go of the relationship with the company can go wrong, as the successor in the new role often needs advice on how to deal with situations.

Family businesses during the coronavirus pandemic

The research led by György Drótos investigated the relationship between family businesses in Hungary and the pandemic situation caused by the coronavirus. They included over 300 family businesses in their questionnaire survey between October 2020 and January 2021, and also conducted in-depth interviews in February 2021.

The picture that emerges from the research is much more differentiated than what the public has come to expect. Compared to their own plans for 2020, 41 per cent of firms saw a decrease, while 22 per cent saw an increase and 36 per cent saw no change in turnover compared to their plans.

György Drótos said that during a crisis situation you can find examples of a significant increase in income as well as a significant decrease in income, but most people do not want to take the risk during the pandemic if they are doing well, as such news reduces the chances of receiving state aid for those in trouble.

According to the data collected in the survey, 76 per cent of companies did not need to change their operations, and where they did, in many cases they made quick decisions within the family to respond to the challenges posed by the pandemic. He gave the example of a textile company switching to mask production, or a family restaurant reacting quickly and switching to delivery.

This is when the power of family really works, said György Drótos.

Another characteristic of family businesses was that they tend to retain reliable employees, transferring or retraining them for other jobs rather than making them redundant.

There was also a tendency for a family member who had previously been absent from the company to be more involved, even if they lived and worked in another country, as digital solutions could be used to involve them in crisis management tasks. This could also take place when managers were absent from their daily activities due to illness. György Drótos also noted that as much as it is an advantage for the family to be together and make decisions together, it can also be a disadvantage when everyone is quarantined at the same time.
Copied to clipboard
GEN.:2021.05.11. - 17:22:43