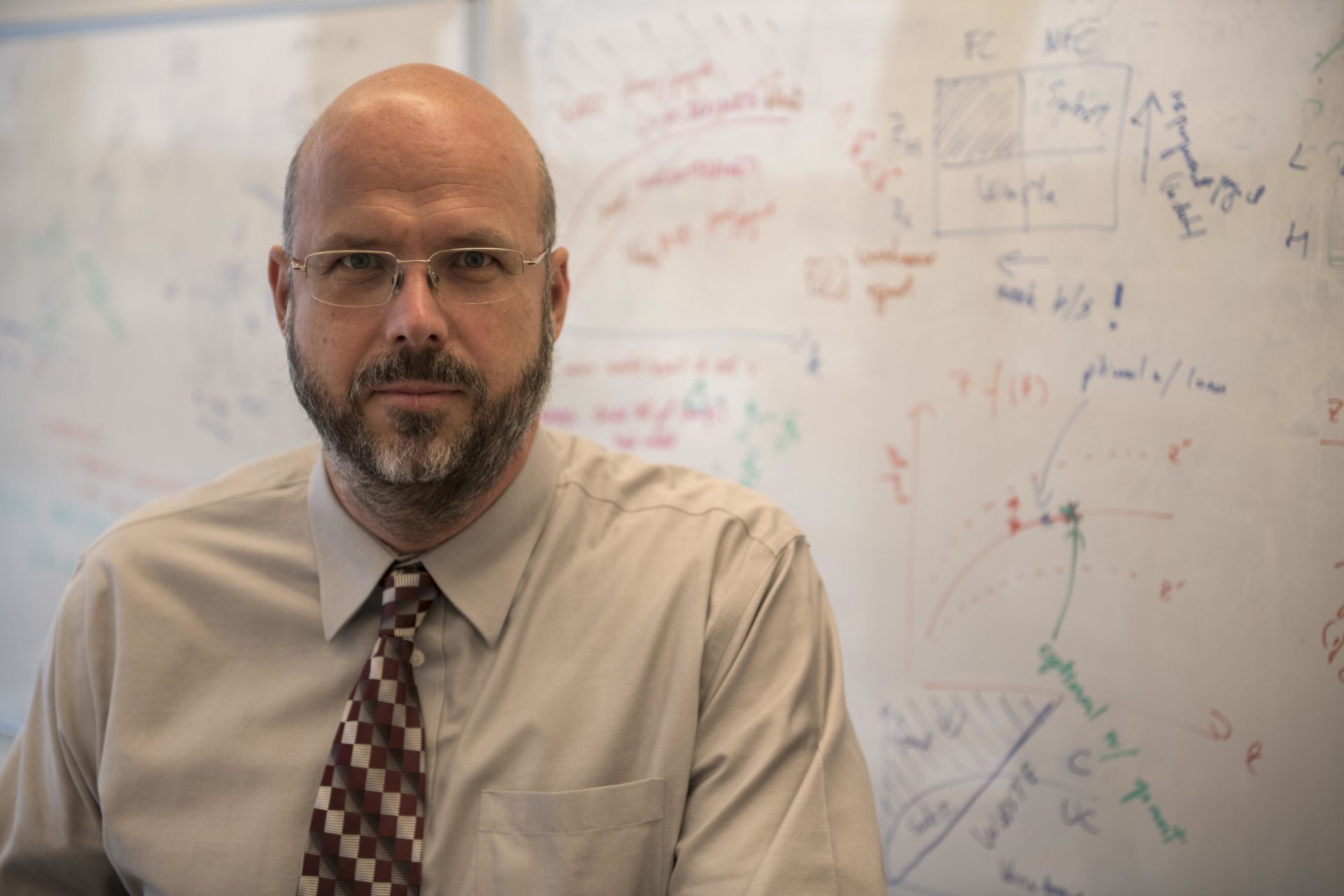 The Board of Trustees of Maecenas Universitatis Corvini maintaining Corvinus University of Budapest made a decision about the person of the new rector of Corvinus at its meeting held on 8 June 2021.

The Board of Trustees of Maecenas Universitatis Corvini maintaining Corvinus University of Budapest made a decision about the person of the new rector of Corvinus at its meeting held on 8 June 2021. The board of six persons accepted the application of Előd Takáts by unanimous votes, it initiates his appointment as rector, which will submit to János Áder, President of Hungary, via the Ministry for Innovation and Technology.

Előd Takáts is senior economist of the Bank for International Settlements with registered office in Basel. Among the key objectives of his candidate rector programme he highlighted the development of Corvinus to become an international elite university, experience-like education resulting in permanent knowledge and he promised to change the research culture.

The term of András Lánczi, the present rector of Corvinus, will end on 30 June 2021 after 6 years. The maintainer of the University called the application for rector on 19 March 2021 and received one valid application, that of Előd Takáts. The first opinion on the application was given by the ad-hoc committee of the Senate of Corvinus set up for this purpose. In parallel with it Előd Takáts presented his professional programme within the framework of a live, online introduction forum before the people of Corvinus University, where questions from the candidate rector could also be asked. At its meeting held on 18 May the Senate of the University proposed to the Board of Trustees of the maintaining foundation the acceptance of the candidate’s application. In connection with Előd Takáts’ professional path of life his international research results, international embeddedness, his commitment to internationalisation and his outstanding publications were emphasised.

Dr. Előd Takáts obtained a university degree in 1999 in finances-economic policy at the Budapest University of Economic Sciences (legal predecessor of Corvinus). He took the stock exchange qualification exam in 2000, and obtained a master’s degree in economic sciences at the Central European University. He obtained an MA degree at Princeton University in 2004 and Phd in 2006 in economic sciences. He worked as a researcher for the European Central Bank, National Bank of Hungary and the Federal Reserve Bank of New York, and later at the International Monetary Fund. He has worked as an economist, later as a senior economist of the Bank for International Settlements with registered office in Basel since 2009. He has been the Visiting Fellow of the London School of Economics and Political Science since 2018. He has been the titular university professor of Corvinus University of Budapest since 2019. In 2021 the Senate of our University supported his application for university professor and the President of Hungary appointed him as university professor. Dr. ElődTakáts performs his research activity in the joint fields of macroeconomics and monetary policy, his newest research areas are demography and the economy of climate change.


The publications of Dr. Előd Takáts are available at this link.