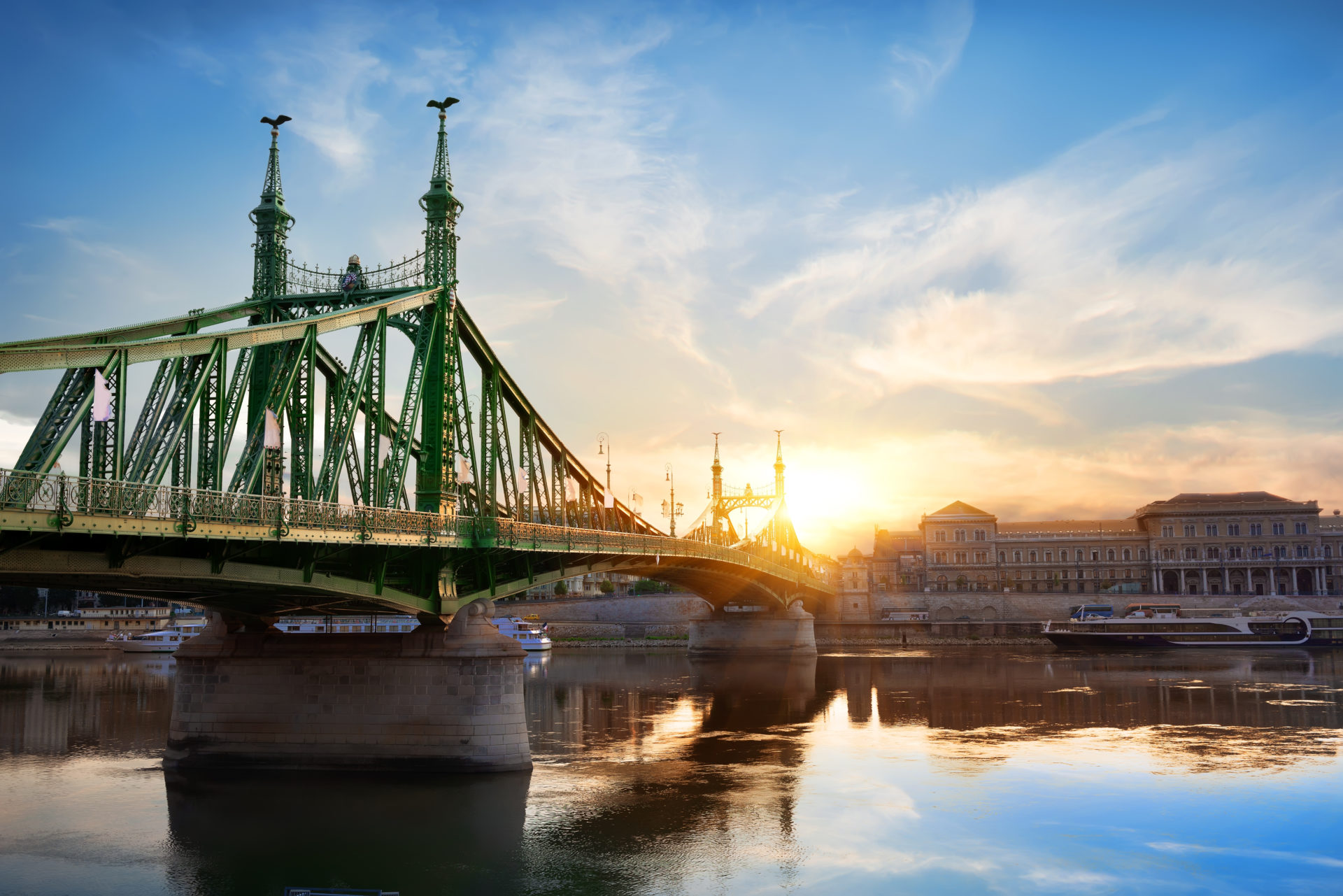 The awards of the Sádt Győző Foundation were presented

The awardees of two grants have been announced.

The awardees of two grants have been announced.

Sádt Győző – a 4th year full time student of the Budapest University of Economic Sciences – was shot to death during the robbery of the cash-in-transit car of Skála Commercial Centre in 1992. His parents and siblings have created a foundation in his memory in 1993. The capital of the foundation was put together from Győző’s savings, the contributions of the parents, friends, educational institutions, the Corvinus University of Budapest, Skála Rt., Soros Foundation, Demján Foundation, grants, and 1% personal income tax donations. The Foundation has supported hundreds of our students in the last 27 years. The Foundation offers two grants for underprivileged Corvinus University students. 1. Grant for language exam costs:

Total: 8 students, HUF 300,000 5 students have taken their exams during the May exam period and 3 more will test their language skills in August. 2. Annual regular grant options: 48 students have applied, out of which 20 have received support, a total of HUF 1,550,000:

The foundation has supported 28 students with financial difficulties with a total of HUF 1,885,800. The list of the awardees can be viewed following this link.