Although it is true that there are professions with high salaries early on, studying is still a good investment, and this is evident based on the statistics as well. We looked into the opportunities of the current higher education students and the prospects they have in the labour market. 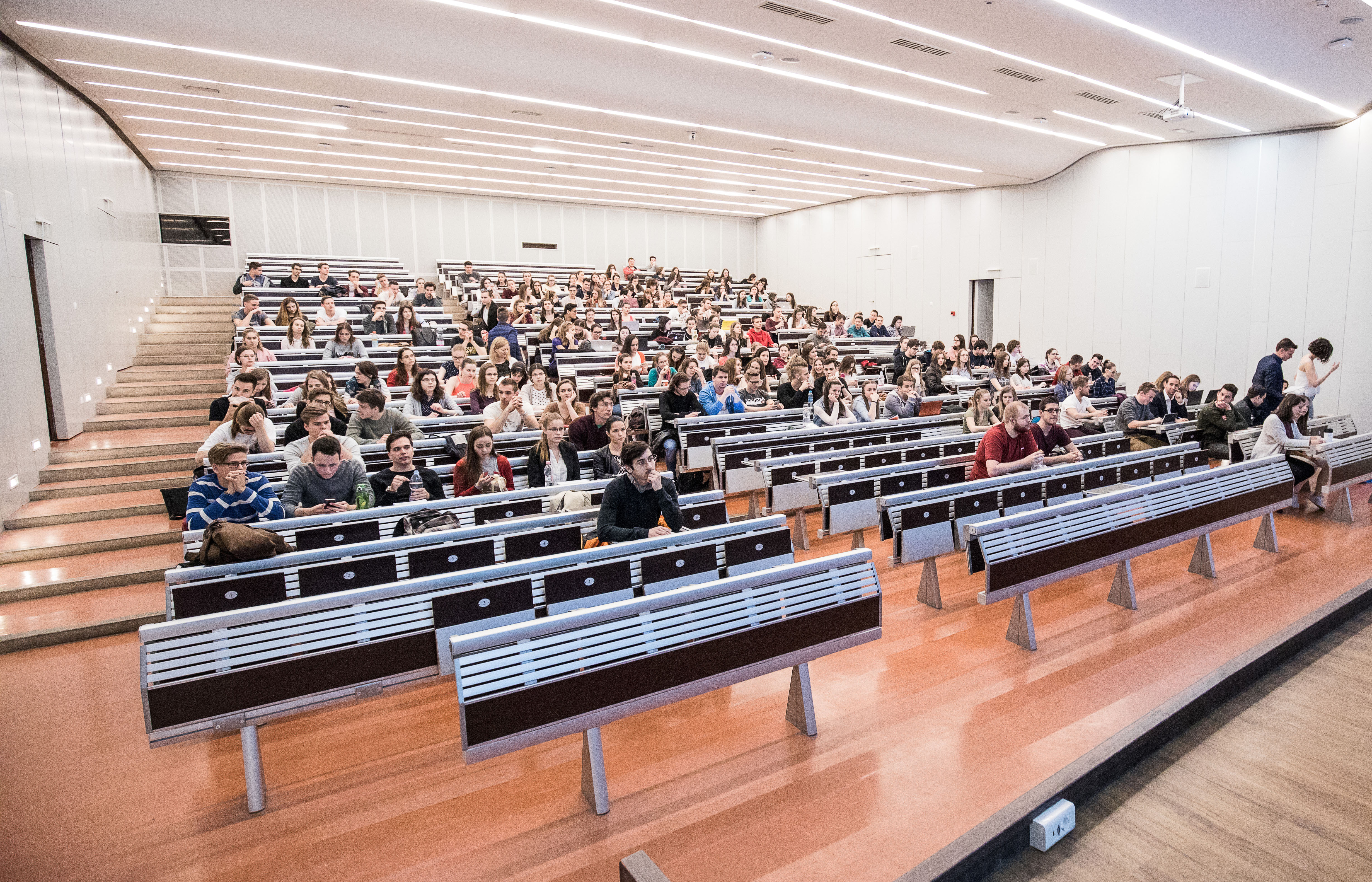 Studying can still be considered as a good investment, since young masters degree holders can find employment faster and are in a better place in terms of salaries as well compared to bachelor program graduates. This is confirmed by one of the studies of economist and Hungarian Academy of Sciences scientific senior research fellow Júlia Varga, which was published in the Hungarian Academy of Sciences publication titled Labour Market Review 2018 (in Hungarian: Munkaerőpiaci Tükör 2018); the study presents how the labour market situation of graduates aged no more than 35 had developed between 2004 and 2018.

At the very beginning the ratio of working bachelor level graduates was the same as that of the masters graduates, and then between 2006 and 2010 - most likely as a result of the economic crisis - their employment ratio decreased by 7 percentage points.

This means that essentially masters program graduates were in a better situation during the crisis than those who had bachelor degrees.

At the same time the expert notes also notes that after 2010 the employment of bachelor graduates started to increase again and it reached 80 percent by 2016.

Applying for a masters program is worth it

The Graduate Career Follow-up System also confirms that both in terms of future income and finding employment it is worth for students to spend two additional years with studying. In 2015/2016 the average starting salary of economics bachelor graduates was gross 277 786 Hungarian Forints according to the data of the Graduate Career Follow-up System, and they found employments within 1.92 months of graduating on average. In contrast, the average starting salary of masters program graduates was gross 382 292 Hungarian Forints, and they were able to find employment in a slightly shorter period of time - within 1.31 months - compared to bachelor graduates.

The data also show that the wage and the expected date of starting work depend also on the university where the diploma was obtained.

“For example, the average starting wage of BCE masters program students was gross 427099 Hungarian Forints, i.e. much higher than the average, and our students find employment within less than a month on average.” - stated Dean of Graduate Programs Helga Habis to Porfolio, and she added that the masters program education is very practice-oriented at the university, and the students may gain real experience by working together with corporate client and the managers of the largest companies.

A significant network can be established in two years, which seniors can use after obtaining their diplomas. For example, dual programs can provide great help in this regard, since in the framework of dual programs the students spend three days per week at the university and two days at one of the corporate partners of Corvinus, thus they actually become involved in the work processes - noted the expert.

The partners cooperating in the dual program are the leading auditor companies of the country, such as PricewaterhouseCoopers, KPMG, or Ernst & Young, and the students do not work for free, they are given a salary, therefore they study, build their careers and earn money simultaneously.

For a lot of students it is difficult to find a balance between their studies and work. Those for whom full-time studies are not feasible for any reason do not have to give up on obtaining a masters degree.

“In the 2021 mid-year semester as many as seven masters programs will be launched, including one that can be undertaken even if the student is working. One example is International taxation in English, which can be completed through correspondence studies. Furthermore, the educational scheme had been developed in cooperation with the big consulting firms, in response to their labour market needs, therefore it provides up-to-date and practical knowledge” - said Helga Habis, adding that they have to adjust to the needs of the students.

Having monitored hundreds of business schools around the world, the Financial Times compiles an international ranking of the best business schools and their programs each year. The Financial Times Masters in Management global ranking which lists the programs the Management and Leadership Masters program of the Corvinus took the 90th place this year. According to the the survey, the average salary of students who graduated from the Management and Leadership Masters program is gross 600 000 HUF three years after graduation; this program for instance will be launched in the evening program as well in autumn.

According to the the survey, the average salary of students who graduated from the Management and Leadership Masters program is gross 600 000 HUF three years after graduation;  this program for instance will be launched in the evening program as well in autumn.

International experience during the university years

The dean emphasised that in addition to the network built as early as during the university years, the international experience is also a reason why it is worth to consider the option to graduate from masters program.

“Numerous programs can be completed in the form of a double degree, i.e. in addition t the diploma of Corvinus University, the students may obtain the diploma of a prestigious foreign university as well. Depending on the nature of the program, students have to complete (a) certain semester/semesters at the foreign partner, and this provides and excellent opportunity for the students: to see the world, learn about new cultures, use their language skills in practice, and all these might be significant when finding employment later.” - noted the expert.

The original article is available on portfolio.hu