At its meeting on 13 April, the governing body of the Maecenas Universitatis Corvini Foundation, which maintains Corvinus University of Budapest, elected József Váradi, the CEO of the Wizz Air Group, as a member. 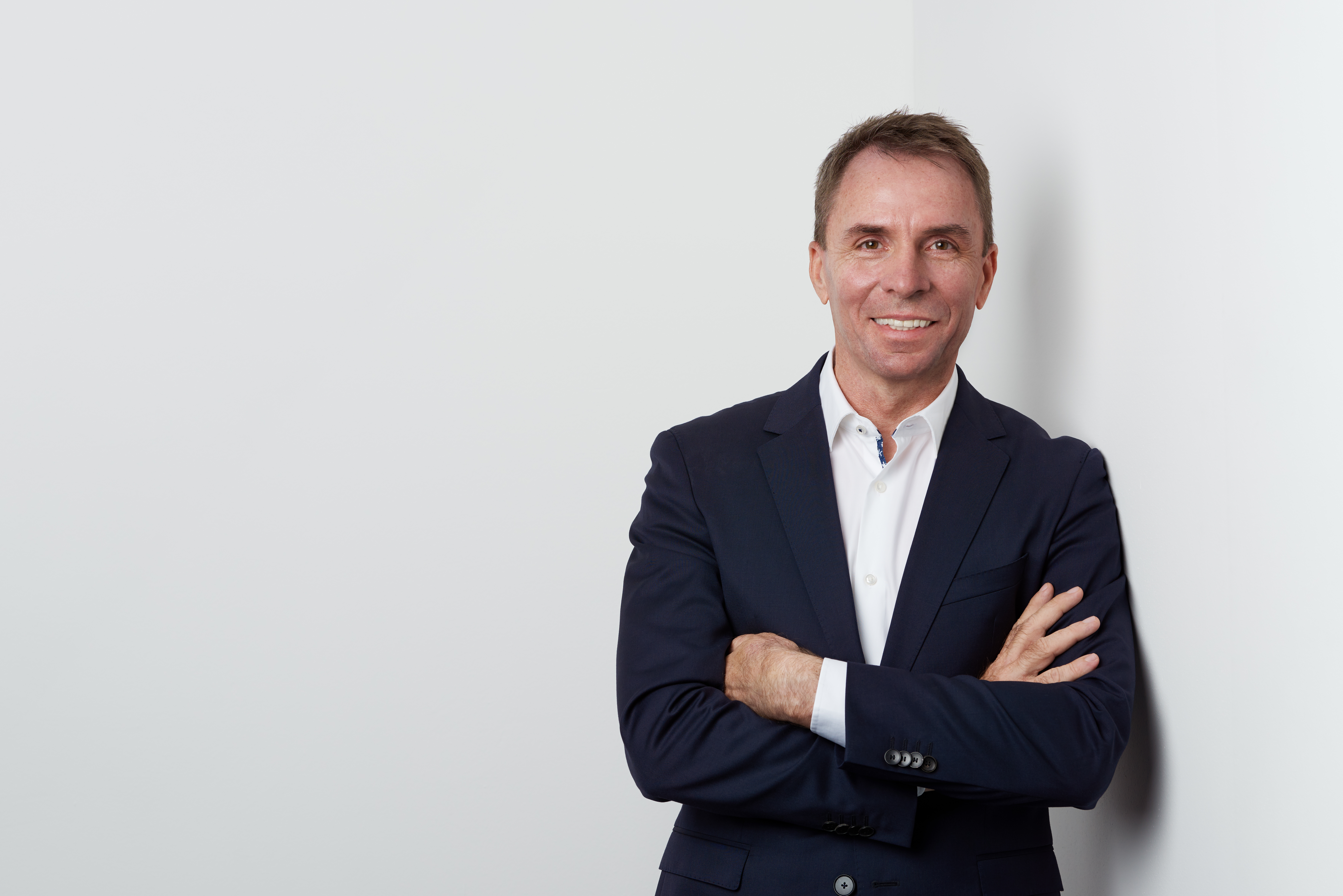 The aim of the renewal of Corvinus is to educate and train the excellence of the future in Hungary and Central Europe as one of the best universities in the region. Provide practical knowledge and establish a continuous, direct, strategic relationship with the most important labor market actors. in order to achieve this, cooperation between parties from different backgrounds and approaches is also necessary in the sustainability board.

I believe that successful business decisions depend primarily on how well we are able to model what’s happening from the tiny signs of the future and act quickly ahead of everyone. I consider it my mission to teach the professionals of the future this skill in addition to the essential theoretical knowledge. In my new assignment, as a former Corvinus student, I will work to achieve this and provide all assistance to the University in achieving its strategic objectives. The future of a country depends on whether it can educate professionals who are able to succeed. I have also taken this position to take part in preparing for a successful future.

József Váradi is one of the most successful Hungarian entrepreneurs. In 2003, he and his colleagues set up Wizz Air in a few months, which has now become the largest discount airline in Eastern and Central Europe.