According to the data of the Office of Education, the number of students applying to Corvinus University in Budapest in the first place has increased significantly compared to last year. Compared to the 2020 admissions procedure, in February this year, 30% more people enrolled in a Corvinus University degree in the first place on their application form. 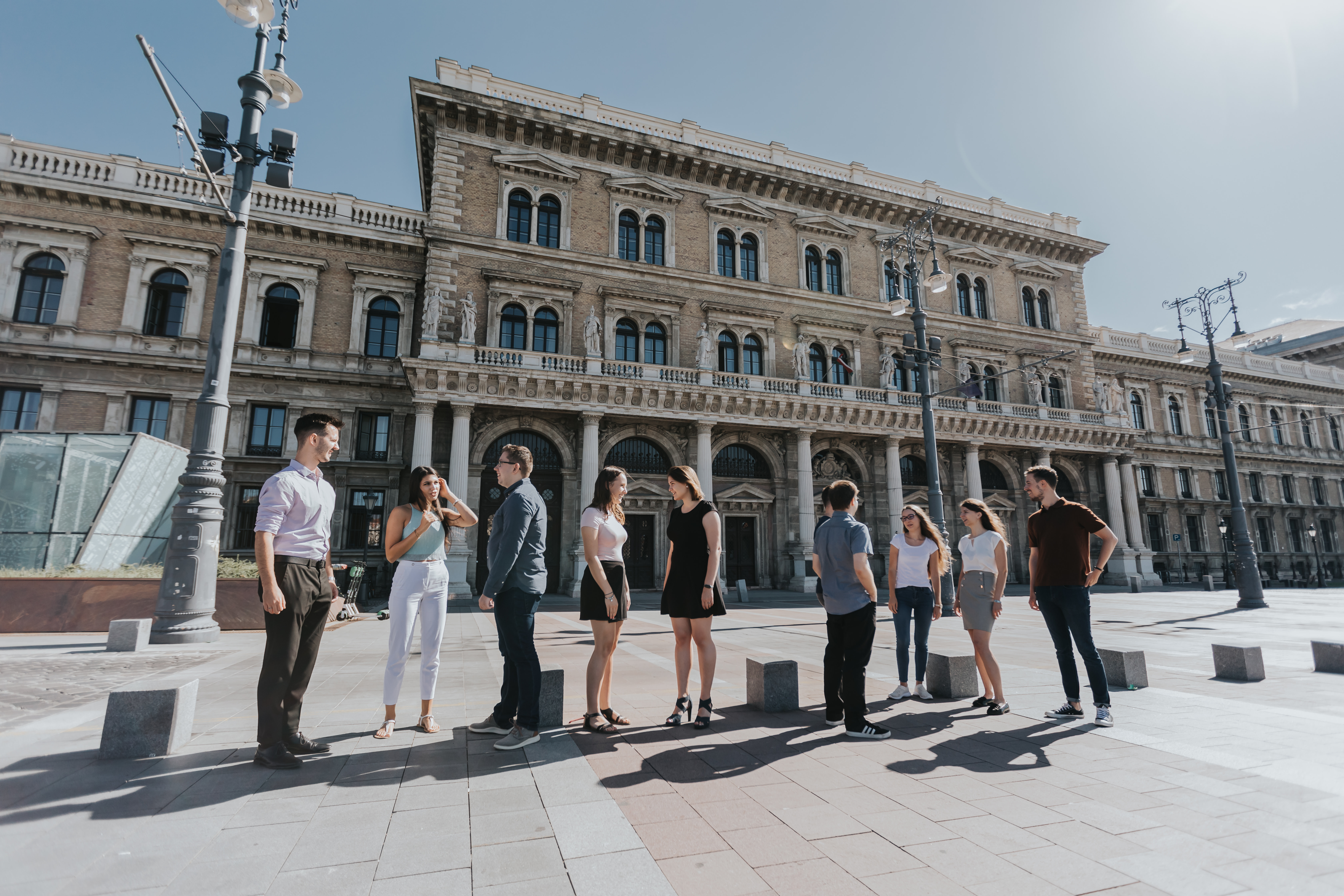 The data of the Office of Education also show the trends for each program. Most of the first place applications have just arrived for the integrated undergraduate course in business and management starting in the autumn in a renewed form. The big advantage of the renewed bachelor program in management is that you don't have to decide at the age of 18 what you want to study, what kind of business you want to work later, but you can choose the exact field after the first two years of the basic program. While last year's recruitment process ranked 587 in the first place, this year nearly it is double, 1174 entered the first place in their application form in the bachelor program in management and administration. The number of first-time applicants in the English-language form of the same undergraduate program has also doubled, with 270 applications this year.
There is also an outstanding interest in the undergraduate course in International Management, which in English has practically tripled the number of first-place applicants compared to last year: 226 in 2020 and 630 this year. Furthermore, the number of first-place applicants to English-language international studies has more than doubled compared to last year. 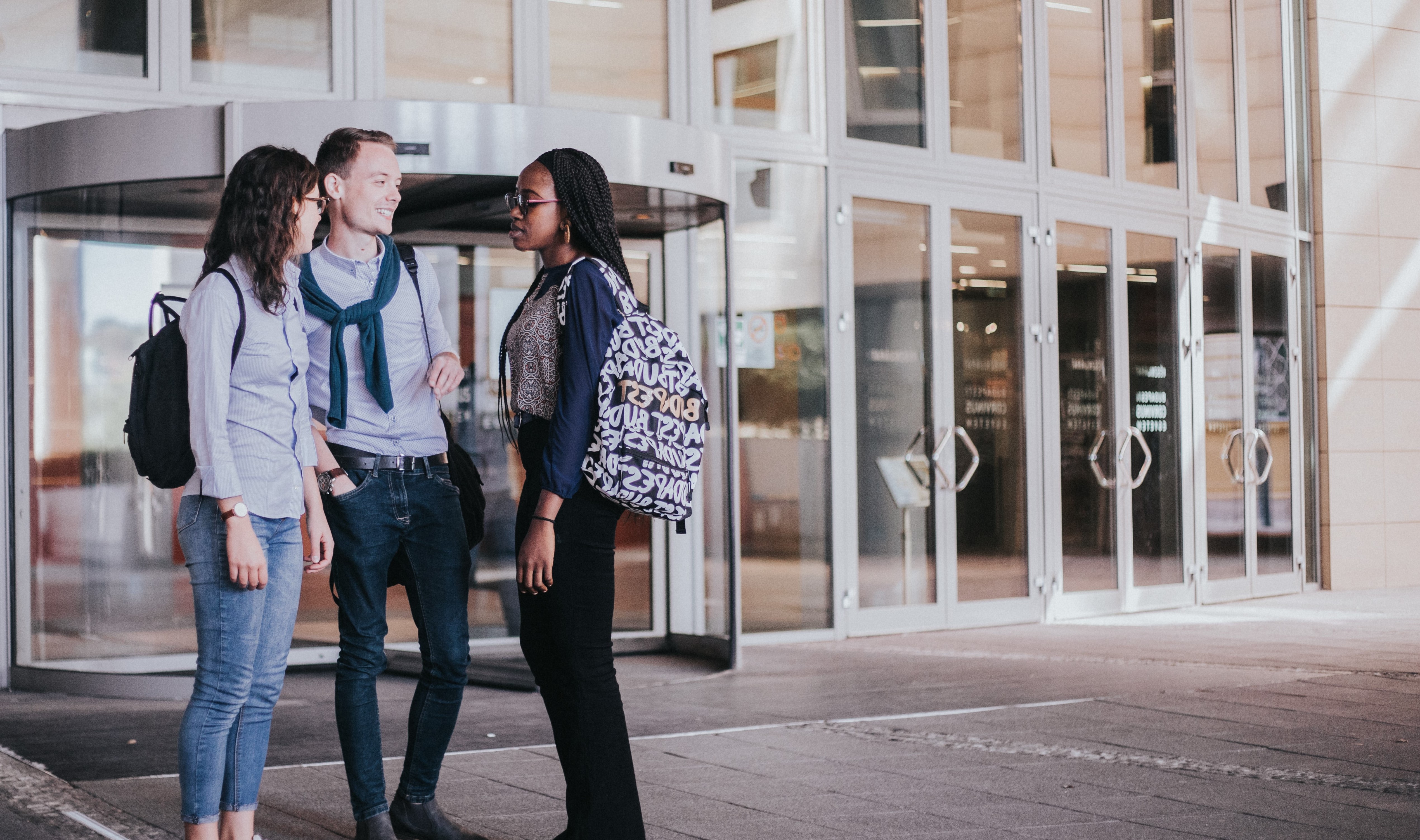 The strategic goal of Corvinus University is for the university to continuously increase the competitiveness of its English-language program, to offer more and more attractive English-language programs to the students. To this end, the Corvinus Scholarship also covers the amount of the foreign language training contribution, so that newly admitted Corvinus Scholarship students will be able to study entirely free of charge from September 2021. The outstanding interest in programs in English is well illustrated by the fact that the number of applicants for programs in English at Corvinus University has more than doubled compared to last year. 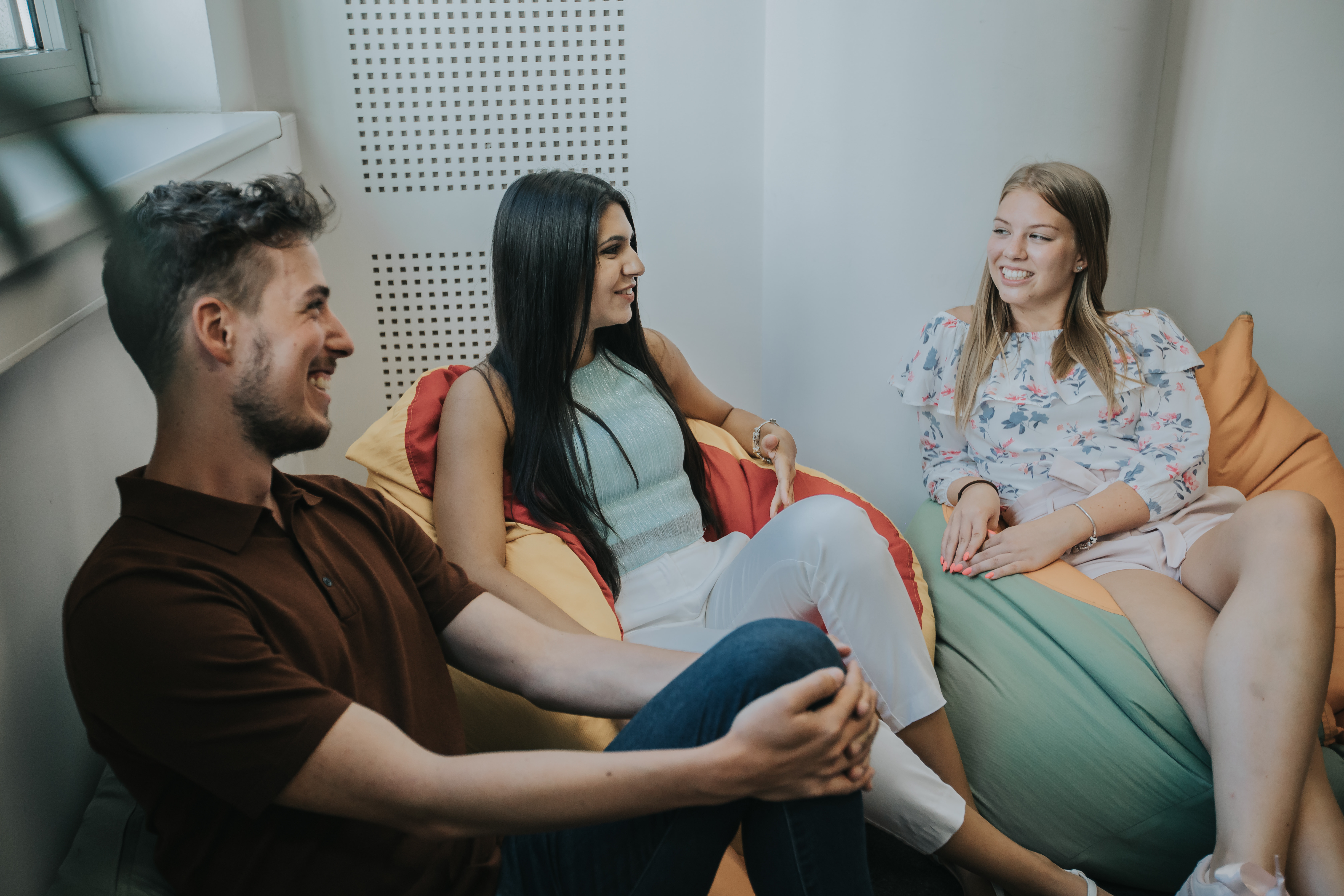 Of course, these are preliminary data, as until July 8, applicants still have the opportunity to change the order. At the same time, the renewed Corvinus University of Budapest is pleased to see that a year and a half after the change of model, the interest of applicants in the University's courses has increased significantly, which is a good indication of the outstanding labor market value of Corvinus degrees. In addition to the courses that start in a renewed form and content, the increased interest can also be thank to Corvinus' internationalization efforts, professionalizing student services and the scholarships significantly increased by the University Board of Trustees.

In the case of Corvinus, it is also an attractive option that the performance-based Corvinus scholarship - in case of a good academic result - also provides an opportunity for students who have entered the form of reimbursable program to be reclassified to the scholarship place at a later stage. In addition, years funded by the Corvinus Scholarship do not count towards state-funded, unpaid training years, so outstanding and hard-working students can even complete Corvinus and then a public university training free of charge.
Copied to clipboard
GEN.:2021.04.15. - 13:00:57