The CESR coordinated many research projects in the above-mentioned areas, that is, the ‘Hungarian Enterprise Panel Survey’ ‘The Emerging Elites’, ‘Entrepreneurship in Eastern Europe’, ‘Uncertainty and Insecurity in Europe’, ‘Information Society and Local Community’, ‘Social Impacts of ICT’, SIBIS’, ‘eInclusion’, ‘ICT4All’ ,‘IntUne’ and the “Innovative Social Policies for Inclusive and Resilient Labour Markets in Europe” (INSPIRES) FP7 research programme.

We can mention among our partners and funding agencies the following organisations: Antenna Hungária, Centre of eMagyarország, empirica GmbH (Bonn), the 5-7th and H2020 Framework Programmes of the EU, Ministry of Justice, ENEC network (supported by OTKA). The following datafiles are available for motivated students – to be asked from György Lengyel (CV and motivation letter required):

The aim of this project, covering seven countries, is to study the framing of the European project and Europeanization in the traditional and new media and its representations in public opinion. We will look at this issue in a longitudinal perspective through focusing on the transformations of the European media landscape from the turn of the 21st century to the present day. The main focus will be placed on the representations of pro- and anti-EU arguments in the media discourses, as well as on the study of the elite-media-population triangle to gain a comprehensive understanding of the subject matter. Among the major methods are content- and discourse analysis, population survey, elite interviews and civic discussion. The project will be implemented under prof. György Lengyel’s professional leadership in the Centre for Empirical Social Research.

Members of the Hungarian research team: 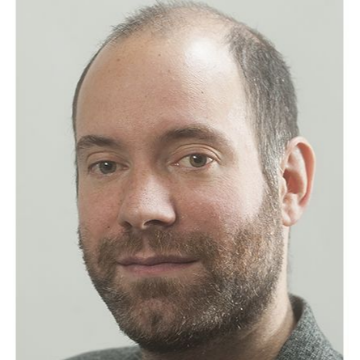 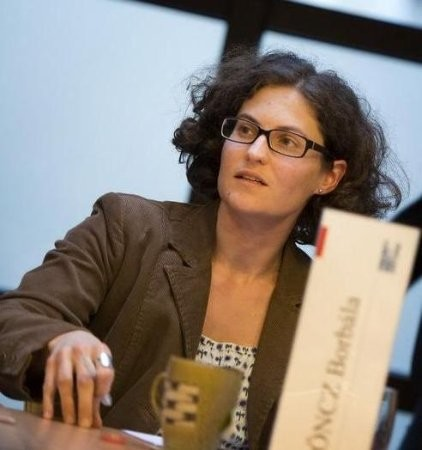 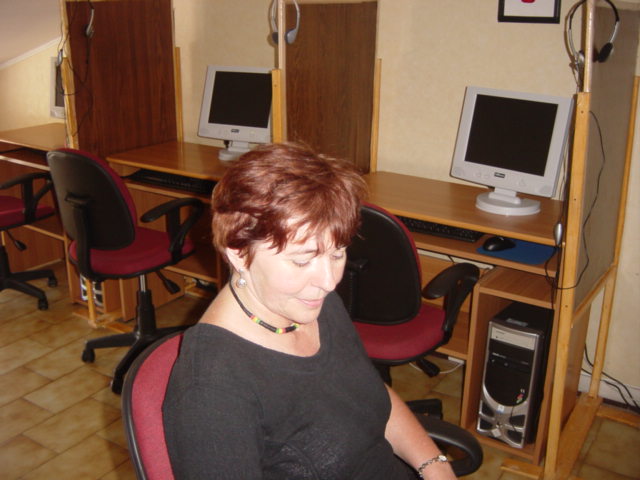 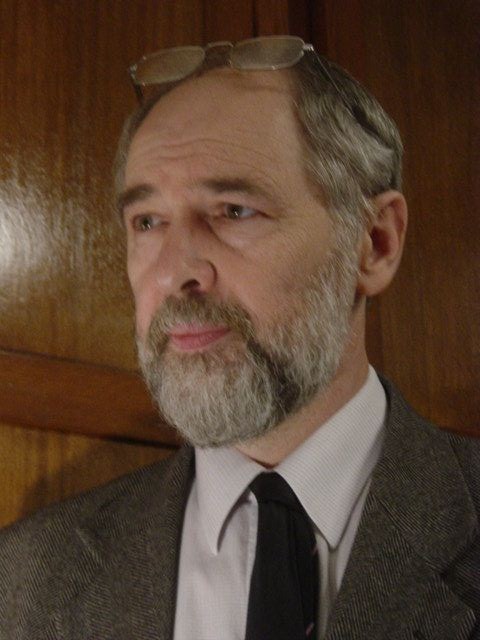 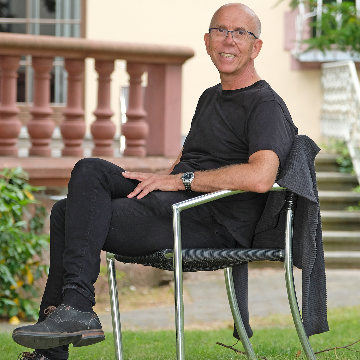 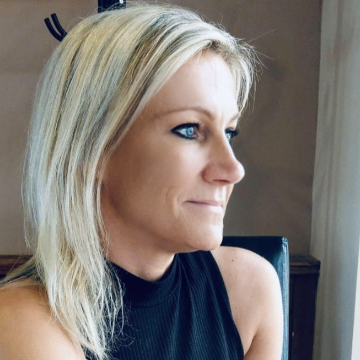 The Centre for Empirical Social Research (CESR) at the Institute of Sociology and Social Policy of the Corvinus University of Budapest participated in the INSPIRES (Innovative Social Policies for Inclusive and Resilient Labour Markets in Europe) international research project between 2013 and 2016. INSPIRES was co-funded by the European Commission under the Framework Programme 7.

The Centre for Empirical Social Research (CESR) participated in the “IntUne” (Integrated and United? A Quest for Citizenship in an Ever Closer Europe) FP 6 international research project between 2006 and 2009. The Enec project (European National Elites and the Crisis – ENEC) was conceived on the bases of this previous one and investigates attitudes toward European identity, scope of governance and representation among elites and the general public. Building on the previous research provided the opportunity to take into account the effect of the economic crisis when addressing changes in attitudes and to make comparisons between different member states of the EU (former and current participants of the research).

The global economic crisis affecting countries of the European Union since 2008 has had, and possibly would have important consequences for the process of European integration. In those countries more affected by the crisis, the EU provided assistance to cope with the situation. This assistance, however, has been conditional on the implementation of austerity measures by domestic authorities. These interventions may lead to public disapproval in these countries, citizens may feel that the EU institutions not only do not respond to their needs, but they are also governed by the dictates of political authorities and institutions over which they could exercise no control.

This research project provided the background knowledge to a better understanding and to the eventual redesign or maintenance of the European integration process, and how it was shaped by national elites – the Hungarian being one of them.The project, held between April 2014 and March 2017, was financed by the Hungarian Scientific Research Fund .

In this research project the foreign partner of the Centre for Empirical Social Research is: the Institute for Urban and Regional Research at the Austrian Academy of Sciences (ISR).

In recent decades migration has become a hot topic in the public sphere and in the global political arena, which has led to a growing scientific interest in understanding what motivates people to migrate and what the social, economic and political outcomes could be. Although a lot of research has examined the relationship between economic welfare and migration, the subjective well-being-migration nexus has received far less attention in the scientific community. This project will take an innovative approach by linking these two topics, analysing their two-way causal relationship within one research framework and bringing the literature-based theories regarding the mechanisms of subjective well-being alterations into the context of migration.

The project focuses on the migration nexus between Hungary and Austria. It will conduct literature reviews, analyses of primary and secondary quantitative data (official migration data, EU-SILC from bothcountries, Hungarian microcensus and additional surveys (with 1000 respondents in Hungary and 200-300 in Austria), complemented by qualitative methods: cognitive and narrative interviews, focus groups, roundtable discussions and expert interviews.

The international and interdisciplinary approach of the research project is mirrored in its organizational structure, besides the Hungarian applicant, the Centre for Empirical Social Research at Corvinus University the Institute for Urban and Regional Research at the Austrian Academy of Sciences and the University of Vienna’s Hungarian Studies Department also participate in the project.

Members of the Hungarian research teams:

Dr. Tóth Lilla lilla.toth@uni-corvinus.hu
C. épület, 408
Phone: +36 1 482 7321 • Ext: 7321
Copied to clipboard
The Corvinus page uses cookies. You can read more about them if you click on the "Details" buttom.
DetailsAccept cookies
Manage consent

This website uses cookies to improve your experience while you navigate through the website. Out of these, the cookies that are categorized as necessary are stored on your browser as they are essential for the working of basic functionalities of the website. We also use third-party cookies that help us analyze and understand how you use this website. These cookies will be stored in your browser only with your consent. You also have the option to opt-out of these cookies. But opting out of some of these cookies may affect your browsing experience.
SAVE & ACCEPT
X
×
GEN.:2023.01.30. - 00:35:47