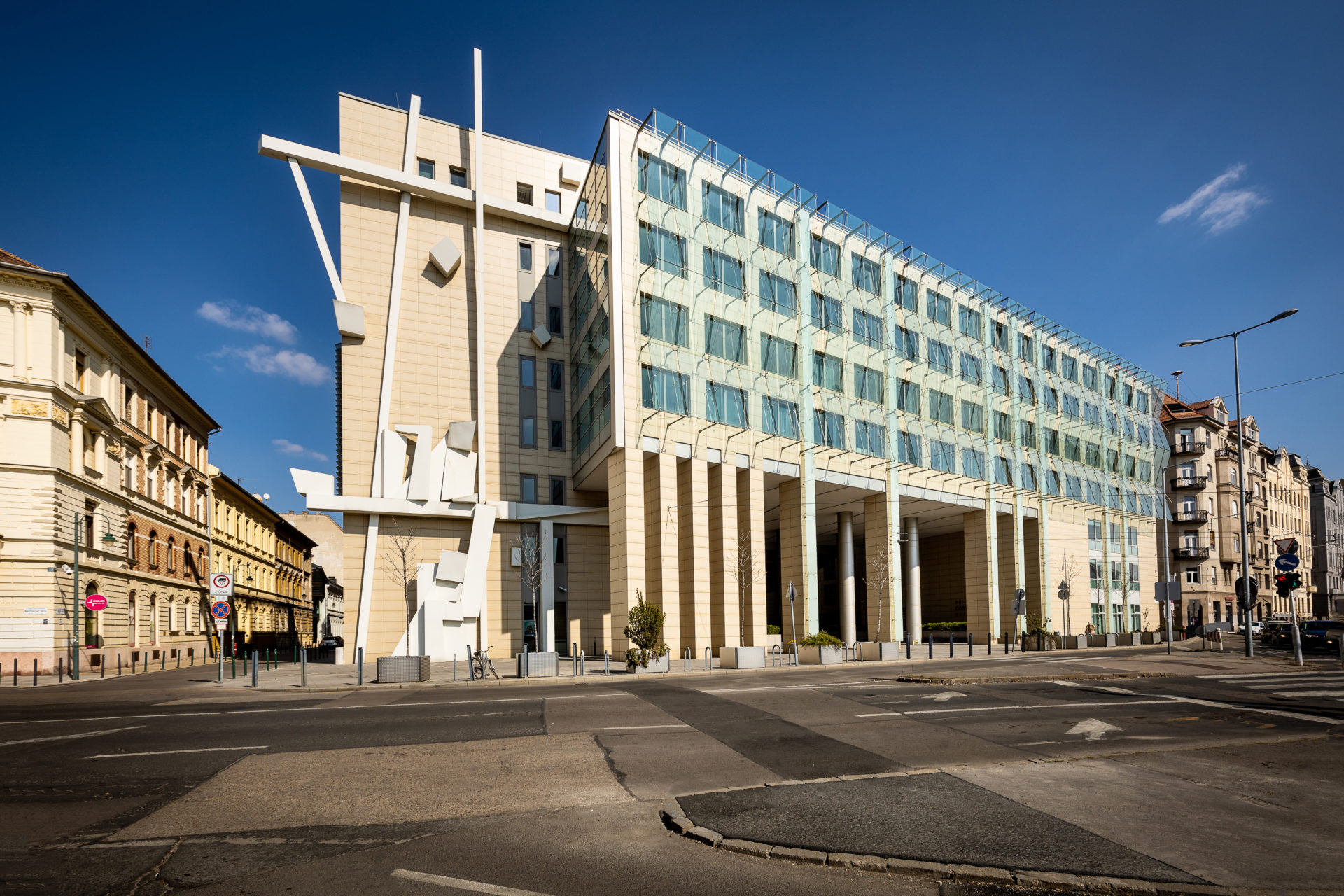 What is the lifetime value of a Corvinus degree?

The process of obtaining a degree often requires major financial sacrifices in the life of young people and the families supporting them. They must pay the tuition fee, the student loan, the housing costs, and not all students are able to work part-time or full-time during their university education. Young people – and the parents behind them – have to to consider not only which university and what career to chose, but also when the investment in their future will return.

A degree earned by years of hard work is an entrance ticket to the labour market, and following that, young graduates will have to go through multiple phases until their career reaches its full potential. The size of possible wages greatly varies on the basis of sectors and the number of years of experience. Institutions of higher education all around the world measure and monitor how their graduates manage on the labour market and what wages they can expect; this data is usually able to provide information about a period of 5-10 years after graduation.

The staff of Corvinus have now calculated the lifetime value of a degree from this university: it means the value expressed in HUF and projected for the whole career. This way they were the first in Hungary to estimate the total wage a Corvinus student may expect from the point of starting his/her career to retirement. Apart from the fact that it is definitely worth obtaining a degree, the analysis clearly indicates that there are significant differences between degrees obtained at various universities, and the advantage of a Corvinus degree is plain to see.

As a result of the analysis, it was found that a Corvinus student who graduated from a programme in economics could expect a total wage of HUF 340 million during his/her whole career, and this is HUF 110 million more than the national average of people graduating from identical programmes. In addition to the knowledge acquired, the source of the advantage that can be measured in money is the skills and competencies that can be acquired by students at our university.

However, the return of investment in a degree cannot always be expected within 7 years. This is why, as Antal Piross says, it is important to estimate the whole lifetime value of a degree. We are not alone in this attempt: the OECD, for instance, has long been examining the added value of higher education in 37 of its member states, monitoring how much more graduated people earn compared to people without degrees in the various countries. They have been publishing their ‘Education at Glance’ (EAG) expert material since 1992, in which – among other things – they examine the difference between the wages of people with medium- and high-level education, and they also estimate a lifetime value, i.e. the (financial) advantage of having a degree during your lifetime. While these are only estimates, they provide very important information to people who are considering university education. It may be a serious incentive to know that the financial investment in their studies will pay off generously. (Based on the EAG report, graduated people in the member states earn several tens or thousands of dollars more in their lifetime than people with medium-level education.)

The lifetime value estimation of the Corvinus – similarly to the EAG – is an estimate based on assumptions, where, in addition to the DPR AAE source data, well-known trends – based on the Labour Market Mirror publication – were also considered regarding the changes in wages of graduated people according to their ages.

Following graduation, the advantage enjoyed by a graduate compared to a person with secondary school certificate is smaller, but in the first years and decades, the wages of graduates will rise dynamically, and will actually soar until the middle/end of their thirties.

The information on the expected wages of graduates is important for universities from several aspects, said Antal Piross. On the one hand, independent international rankings list this data (e.g. The Financial Times for the management master graduates), and on the other hand, in the international university accreditations, it is necessary to show that the university monitors the employment and labour market opportunities of graduates. However, the primary reason is that this information helps young people considering university education in making their decisions for a lifetime.