Our students won 136 awards at the 35th National Scientific Student Conference, the national arena for elite training and science education. 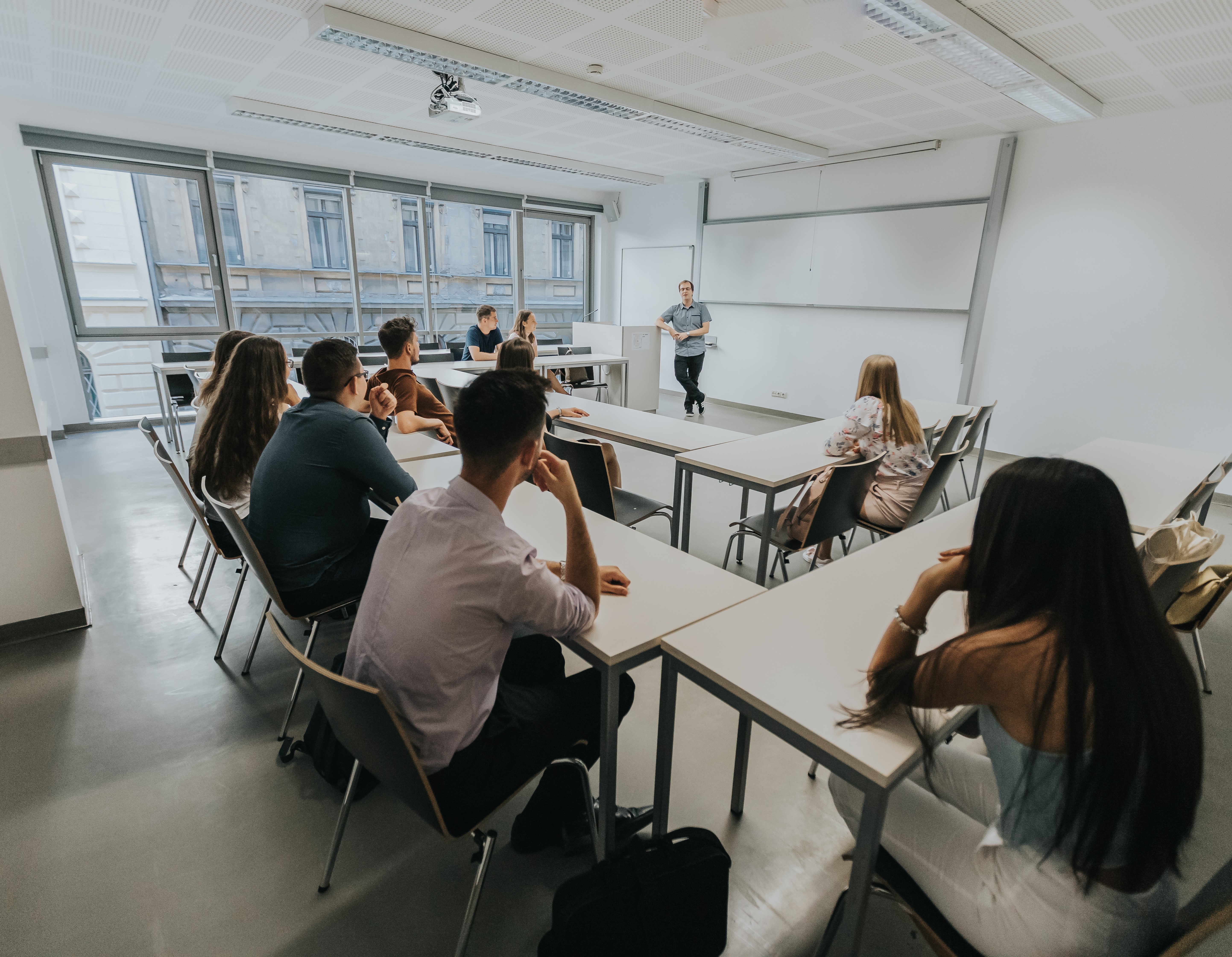 Corvinus further increased its leadership in the intensifying competition in the Economics Section. Out of the 50 departments of the Economics Section, which presented nearly six hundred dissertations out of 53 sending institutions, 27 were awarded a corvinus dissertation. Our students won 26 second, 21 third places and 27 special prizes, a total of 101 prizes.

With his seven awards, Áron Dénes Hartvig presented the most outstanding performance of the conference, thus also earning the Badge of Hope of the Pro Scientia Gold Medalists Association.

In the Social Sciences Section, Corvinus was further strengthened, with a total of 27 awards (7 first, 7 second, 4 third, 9 special awards) from 19 Sociology, Political Science, Media and Communication Sciences, and International Studies.

Our students have performed excellently in other disciplines as well. In addition to two second and one third places, our Corvinus competitors, who started in the Agricultural Science Section, also won two special prizes. In the Physics, Earth Sciences and Mathematics Section, contributed a second and a special prize, while in the Learning and Knowledge Methodology Section they contributed a special prize to the success of our University.

A detailed list of our students' results will soon be available!

Congratulations to all competitors and consultants!