Image of Corvinus has been renewed

The animal in the coat of arms of one of the most successful rulers of Hungarian history became the central motif of the new image of the Corvinus University of Budapest. The raven holding a ring in its beak evokes not only one of the most prosperous eras in Hungary, the age of Matthias Hunyadi, but also the symbolism of acquiring knowledge as a treasure. The entire image system meets the expectations of authenticity, professionalism and durability. The rebranding process started in the summer of 2020. Corvinus University selected the winning design team in a number of rounds of a contest. The first elements of the new image will appear in the university's external and internal communication as early as mid-November, including the institution's social media and online interfaces.

Training in economics has a history of a hundred years in Hungary. On the occasion of the anniversary, it is even more relevant to talk about the duo of respect for tradition and renewal. The rebranding process started at Hungary's market-leading university of economics and business, the Corvinus University of Budapest last year, with the aim of advancing in European and international rankings in addition to increasing competitiveness. As part of the rebranding process, a number of changes have begun over the past year. In the spirit of internationalisation, the institution is constantly increasing the proportion of foreign students (in master's programme one third of the students), and it has started international business training only in English this year, with twice as many students as before. The number of people admitted to undergraduate English language courses in communication and media science has also increased and almost doubled.

The content process and strategy of the renewal is also followed by the now rebranded image of the institution. The entire image system - both in colour and form, as well as in its typography - meets the expectations of authenticity, professionalism and durability, and also fits in with the visual trends of large Western universities and clearly defines the nature of the university as an educational institution. 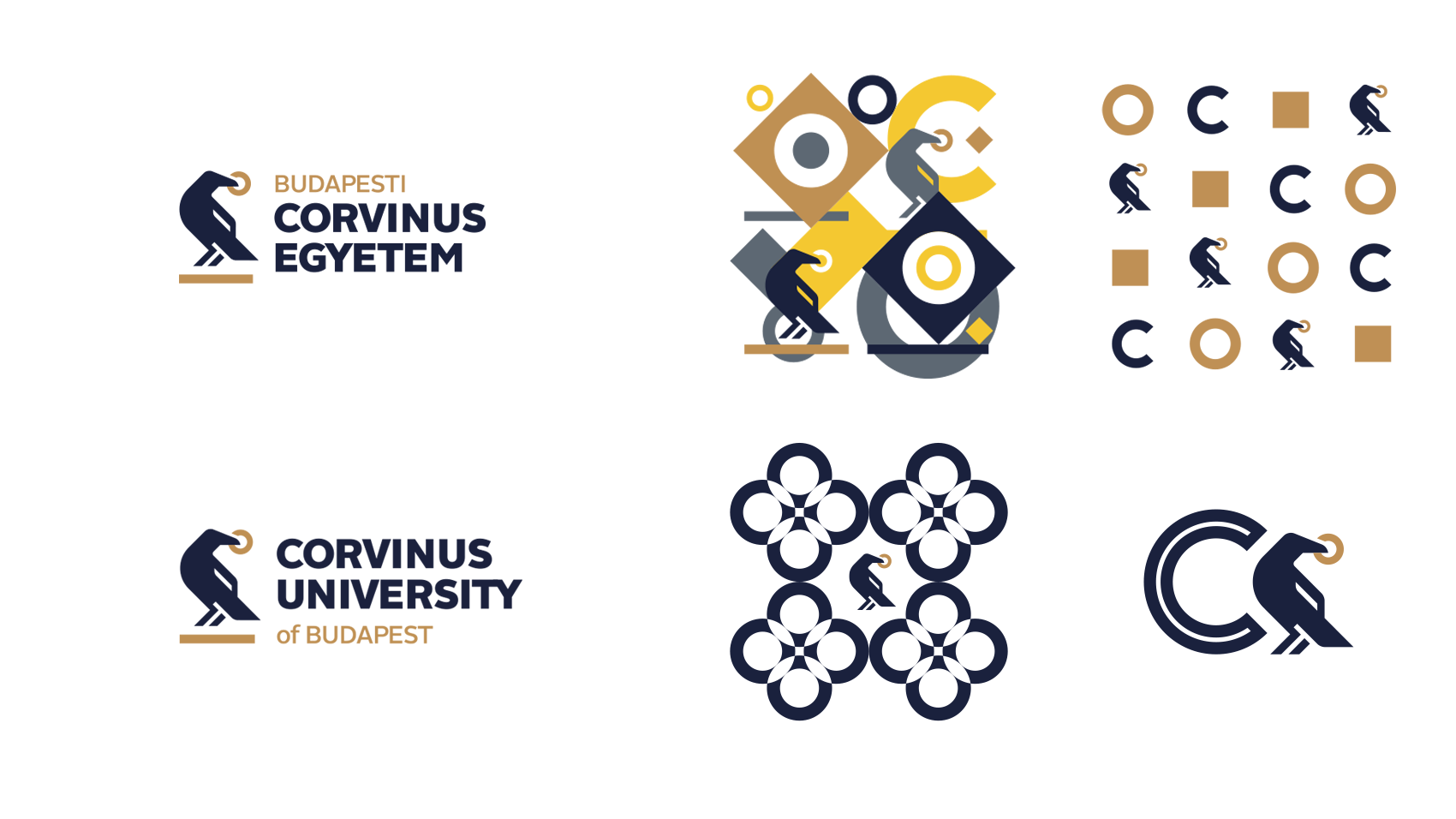 Communication with students and businesses and the economy is of paramount importance for our university. The new image has also been designed to be maximally suited to this duality. The combination of blue and gold authentically reflects the clarity, knowledge and authenticity expected by business, while the secondary image elements and the colours associated with them present the dynamism, momentum and playfulness that the young generation expects, said Kata Apáti-Tóth, Head of Communications at BCU.

The rebranding process began in the summer of 2020. The university selected the winning concept in a multi-round contest. In addition to the president and rector of the university, heads of institutes and communication and marketing specialists from Corvinus also took part in the decision-making process. The winning image concept was created by Salt Communications Kft. The central element of the visual system is the raven holding a gold ring in its beak, the animal in coat of arms of one of the most successful rulers of Hungary, Matthias Hunyadi.

In our concept, the ring is a symbol of knowledge, of the power of the educated man, and the raven offers students the acquisition of this. This requires determination, perseverance and serious mental work. And gaining and possessing it means can shape knowledge into value, the search into commitment. The message from the common man who became a ruler is that everyone can get to the top with the acquired knowledge - this is how István Nagy, the creative director of Salt Communications, summed up the essence of the concept.

The design team developed its concept based on the results of interviews with leaders and students, as well as brand research involving more than 30 Hungarian secondary schools. The entire planning process took place in collaboration with university professionals. 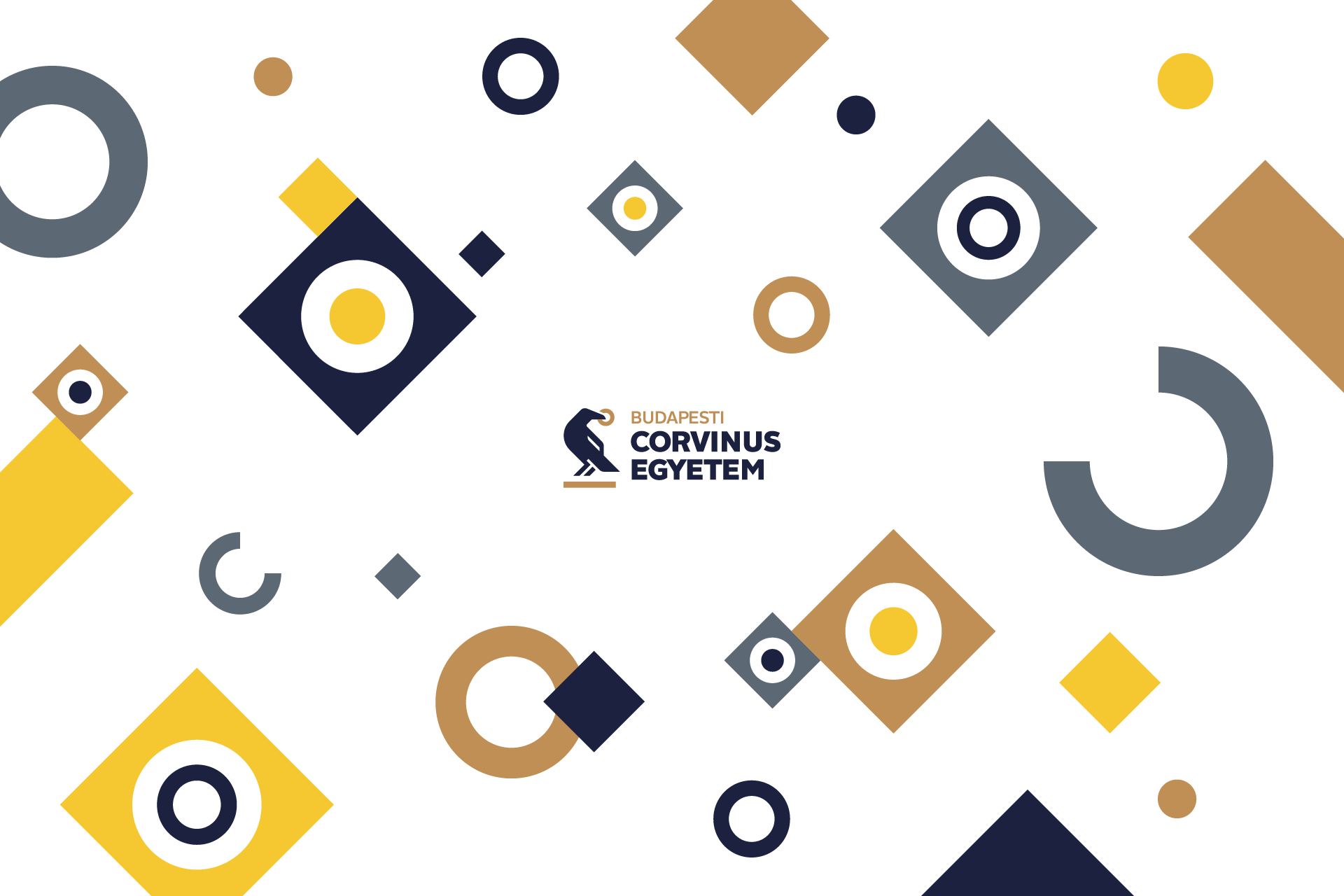