This solution provides a simple supplement to traditional contact tracing and helps identify individuals that infected people have been in the same room with for an extended period of time. The app works with a Bluetooth connection, and of course, without transferring the users’ personal data. Let's see how it works. 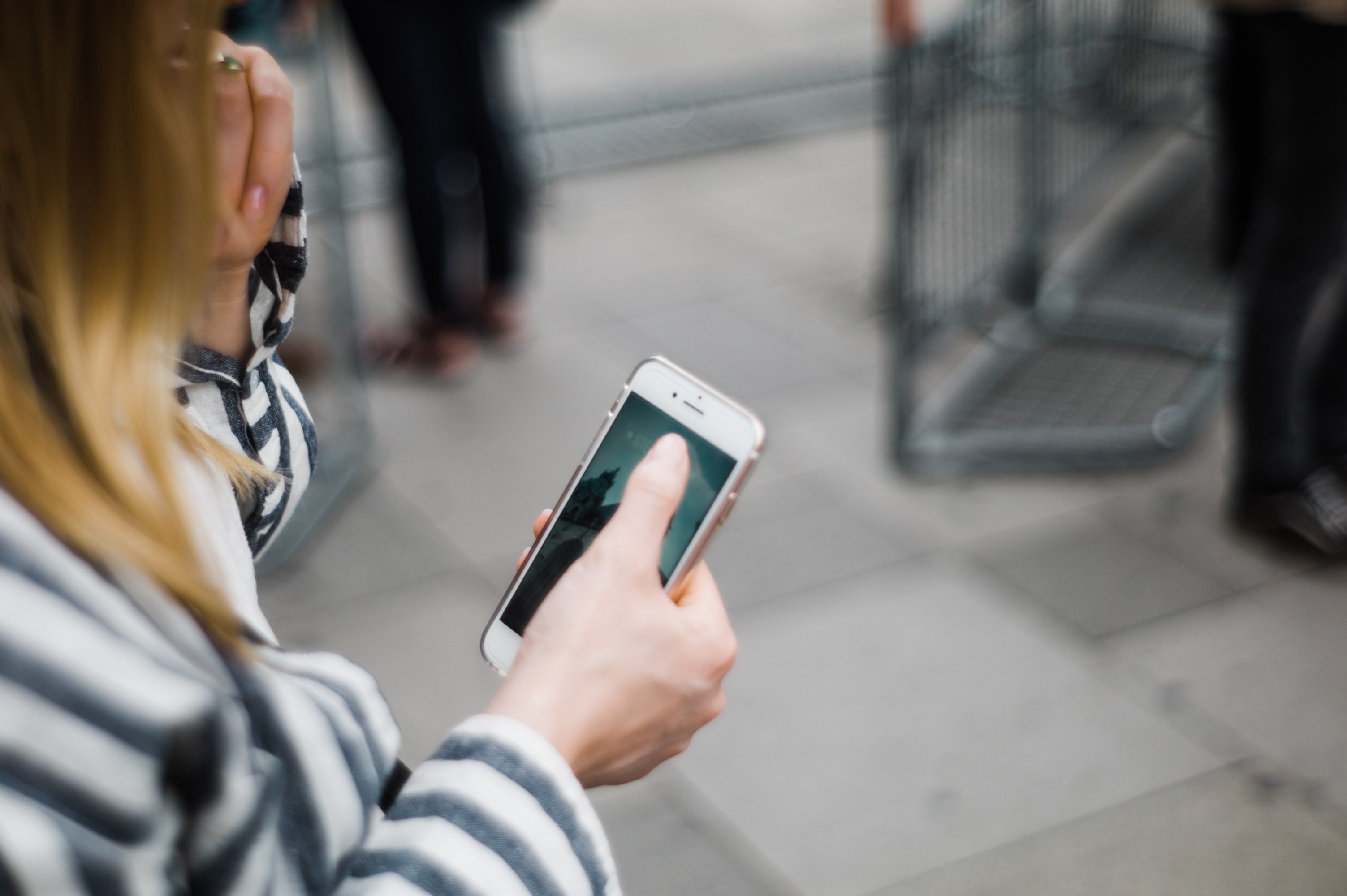 Due to the discipline of the Hungarian people, the first phase of the protection against the coronavirus was successful in spring and early summer. At that time, strict and drastic measures, from curfews to the digital transition of schools, were needed to combat the spread of the epidemic. Together, we managed to gain time for the health care system to get prepared, and it became able to provide safe care even for a larger number of patients at the same time.

By autumn, a significant change had taken place. While previously mainly the most vulnerable elderly people became ill, now the younger ones are the primary carriers of the virus. As they leave their home more often and get in touch with more people, they can spread the virus more widely, which enhances the importance of effective contact tracing, the traditional way of which is to interview patients with confirmed COVID-19.

Hungary must continue to function. Therefore, the government is working to protect people's health and the Hungarian economy at the same time, without shutting the country down. In the second phase of the fight, a wider range of innovative solutions will be needed to keep the spread of the epidemic within manageable limits.

An effective tool for this is the mobile app called VírusRadar, which can serve as a useful supplement to traditional contact tracing methods. The massive use of the application also makes it possible to identify strangers that an infected person has been in a room with for a long time, but whose data and contact details cannot be provided even with the utmost willingness.

VírusRadar records the encounters between devices running in the background using the Bluetooth connection of cell phones. The devices are required to stay within minimum 2 meters for at least 20 minutes. The application does not record phone numbers, it works with pseudonymous identification codes. If the epidemiological authority confirms that a user is infected, that person can send the meetings stored in the device during the last two weeks to a central server. The contacts are processed by the competent epidemiologists through a case management interface, and the people identified to have been in touch are notified of instructions via the extracted phone numbers.

In this way, downloaders can use VírusRadar in a safe way, and they can contribute to the success of the protection with minimal effort. Download the app from the Google Play Store, and find further useful information about its features and operation at www.virusradar.hu.

Promote the use of VírusRadar to as many people as possible, so that we can protect our own health, our vulnerable relatives and friends and keep Hungary functioning.