According to 2016 data from the Educational Authority, students graduating from Corvinus had significantly higher average incomes than graduates from the same majors at other universities.

It is well known that getting a good degree is nothing more than investing in your own future. This, in turn, is something that should be implemented with a focus on the greatest benefit to be gained. The good news is that, fortunately, there is already a great deal of reliable background information on all this in the field of education.

So, if you wish to make sure that it is really a good choice to be a student at Corvinus University of Budapest (BCE), you can gain assurance that you really should be at this university with the help of a number of databases.

For example, according to the 2016 data of the Educational Authority, students graduating from Corvinus had significantly higher average incomes than graduates from the same majors at other universities: a Corvinus degree can thus provide an average salary of 25 to 40 percent higher than a degree obtained elsewhere. And master’s degree graduates had higher average incomes than bachelor students only.

It is also unchanged that Corvinus University is one of the leading higher education institutions in Hungary in terms of economic and social science courses, which is also confirmed by the fact that the prestige value of the degree obtained here is very high.
There is a very strong points competition among the applicants to get into the university. Last year, for example, more than 3,400 students were admitted to undergraduate courses in Hungarian and English, half of whom entered the university with a score of over 440, which is a truly impressive performance.

The most popular courses are offered at the School of Economics, with about 70 percent of those admitted applying there (and most students applied there among all university faculties in the country).

In addition to business programmes, Corvinus' social sciences and economics courses are also among the most popular in their respective field of training.

The competitiveness and prestige of the diploma obtained at Corvinus are confirmed by the excellent results achieved by the institution on the domestic and international lists.

Figyelő compiled its rankings in November 2018, based on which Corvinus became the best university of the year in several respects. Among the business courses, the two faculties of BCE, the School of Economics and the Faculty of Business Administration were ranked in the first place, and the Faculty of Social Sciences and International Relations proved to be the best in the field of social sciences. Thus, it is not surprising that Corvinus also ranks first in Figyelő's institutional absolute ranking.

The outstanding proportion of lecturers with an academic degree in the mentioned faculties also contributed to the outstanding result.

BCE has excellent results not only on the domestic lists, but also has a very favorable reputation at regional level. This is evidenced by the fact that according to a 2018 survey by the French Eduniversal, Corvinus is the second best business school in the Central and Eastern European region.

It is important for Corvinus to provide its students with as many opportunities as possible to acquire confident foreign language skills by taking the opportunity to study abroad or through an internship abroad. So the university has developed a number of partnerships and also helps its students to use appropriate scholarship programs.

Of course, continuous renewal is not far from the spirit of Corvinus, so they will do everything in their power to make the value of their highly prestigious diploma, which already has a very strong market value, even more valuable in the future.

Through the transformation that will begin this summer, the operation of the university will be much closer to that of the competitive sector in the future, which will also have a positive effect on cooperation with companies and the quality of training.

From 1 July 2019, the funding rights of Corvinus will be taken over by a foundation established by the state. Apart from the admission procedure, there will be no change in the availability of free training, either. From 2020, state funding will be replaced by the Corvinus scholarship.

This scholarship will be available on the basis of excellence and needs, so in order to enter the university - and to be eligible for the scholarship - from 2020 onwards, it is necessary to have good performance, i.e., to achieve the appropriate scores.

Another important goal of the transformation for students is to increase practice orientation as well as provide a globally competitive degree.

In other words, the goal is to avoid having to go abroad to study for Western European quality education, as at home, as a student at the Corvinus University of Budapest, one should gain the same prestige as if they studied and lived in big cities in the world that provide excellent services at university level, but generate much higher living costs.

If you are interested in the news related to Corvinus you should join the community of the newsletter www.hellofelveteli.hu, where you can regularly get news and information about higher education. An equally important source of information is the Corvinus admission information page: http://www.uni-corvinus.hu/hello - as well as the official Facebook page of the university. 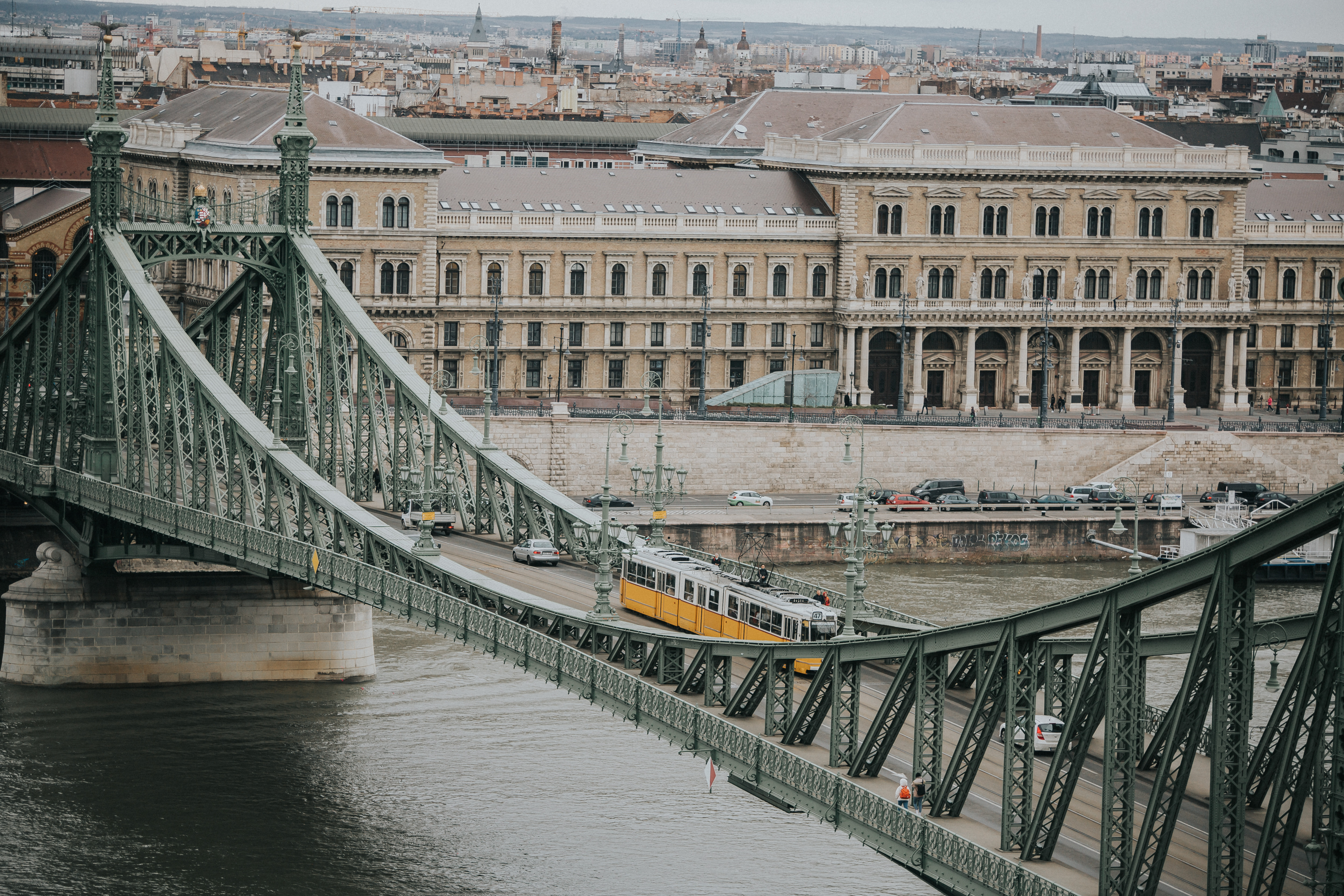