At the Corvinus University of Budapest, several courses have been renewed and students can expect significant changes in the future as well. Lajos Szabó, Vice-Rector for Education, spoke to Portfolio about, among other things, why the innovation was needed, what exactly it covered and what the current and future students of the university could expect.

In the year since the transition to the foundation form, significant changes have taken place at the Corvinus University of Budapest. As a result, several courses have been renewed and new courses will be launched in the future. Lajos Szabó, Rector of Education, told Portfolio that the changes are closely related to the fact that internationalization is an important strategic goal of the university: on the one hand they want to continuously increase the number of foreign students and on the other hand they want to provide Hungarian students with training. they are also well established in the international labor market.

In addition, the learning outcomes-based approach was the guiding principle in the design of the new curricula, ie the knowledge, skills and abilities that students in the given field should have and the student performance required to do so from week to week, from semester to semester.

“Internationalization has required us to develop, to change. This was not necessary because something did not work well in the past, but a different operating logic is needed to move on. ” He remarked. Currently, the proportion of foreign students at the university who primarily study in Hungary is 10 percent, but together with foreign exchange students arriving for one semester, the number is already around 15 percent. The aim of the university is to attract more students from the Central and Eastern European region and to provide students with knowledge with which they can easily find a place to graduate from university.

"We asked partners, companies, potential employers of graduate students what they would expect from a student who graduated from a given subject. it was what might have been missing, what they think, what competencies are needed now in the job market, ”the vice-chancellor explained. Based on this, the approach was reversed in the development of new curricula: instead of defining what to teach the instructor, the emphasis was on what the student needs to master.

We focus on competence development, not teaching itself. It is not a question of upsetting the balance between theory and practice, but of teaching theory to be applied in practice, through life-like tasks, examples, projects, problems. - Said Lajos Szabó. As a first step, from the autumn of 2020, the four majors of BCE will start in a renewed form:

The change in International Management has affected not only the approach but also the training time and the language of the training: instead of the previous week, the training will now be eight semesters and can only be completed in English. And the extra semester is spent abroad by the students in an organized way, using BCE's international relations and cooperation with partner universities. Thus, students can also gain experience abroad by studying in Corvinus programs.

The reason for the reform of Applied Economics and Economic Analytical Training is twofold:

"In Hungary, only the Corvinus University launches such economics courses, so this further increases the university's responsibility: the transfer of modern knowledge also means that we have to be up to date." Said the vice-rector for education about the renewed majors.

“Modern economic knowledge includes various economic trends, but at the same time it is important that students learn to use it in accordance with today's requirements - both in Hungarian and English,” he noted. According to the Deputy Rector, the concept of undergraduate courses requires a fundamental change.

“In the business and social sciences, with the introduction of Bologna training, a strange fragmentation has emerged in basic training. There are too many basic courses, we start with too specific courses, and we even get student feedback that part of the master’s program is filled with repetitions. Because of this, many people prefer to go out into the labor market immediately after their initial training, ”said Lajos Szabó. That is why the aim of the renewal processes is to make the undergraduate programs truly basic, and the master's programs to acquire specialized knowledge.

Labor market surveys also show that those who graduate with a master’s degree not only have a higher starting salary, but also significantly better career prospects later on. Lajos Szabó emphasized that they are also working hard to shorten some of the two-year master's programs to one year.

The expert said that students who started earlier in this year's renewed courses will not be disadvantaged either, as the university's lecturers will take this new approach with them in the training of senior students, so the change of attitude will be felt by all students in the relevant program.

The current professional developments are just the beginning of a long process - Corvinus would like to review each major later. They are also discussing the launch of further new trainings, the first and unique in Hungary. You will receive Data Science in Business as a core course, which will be designed specifically to answer business problems and questions and will be launched in English only.

In the future, the Philosophy, Politics and Economy (PPE) core course is also expected to be launched in English, which will actually provide students with an integrated, economic, political and philosophical approach.

Corvinus wants to be the first in Hungary to start Political Economics. Although the name of the course is the same as the name of the old subject, its content will be completely new and modern - with one focus on Europe and the other on Central Europe.

A master's degree currently under development will be Behavioral Analyzer, where the focus will be on the triad of organizational behavior - consumer behavior - social movements. The Master's Degree in International Development is also being developed, the basic concept of which was also embraced by the Hungarian Development Bank and secured by Corvinus.

The new school year will start with hybrid education, but they are ready for digital education

The viral situation poses significant challenges to the university. The school year is started with hybrid education, as personal reporting is important in addition to safety regulations. Lajos Szabó said that if it turns out, they will be able to switch to online education in a matter of seconds, adding that they had very good experiences in the previous semester, which will be used in the future regardless of the virus situation.

For example, recording large numbers of performances in a professional studio. "We think that if the student can listen to the lectures several times, he can look back at certain parts several times, it is a huge help, and in consultation with the teacher there is an opportunity to thoroughly discuss what is heard and seen in the video, so the lectures are more interactive." he remarked.

If that happens, we will be able to switch to online education immediately, ”the expert said. 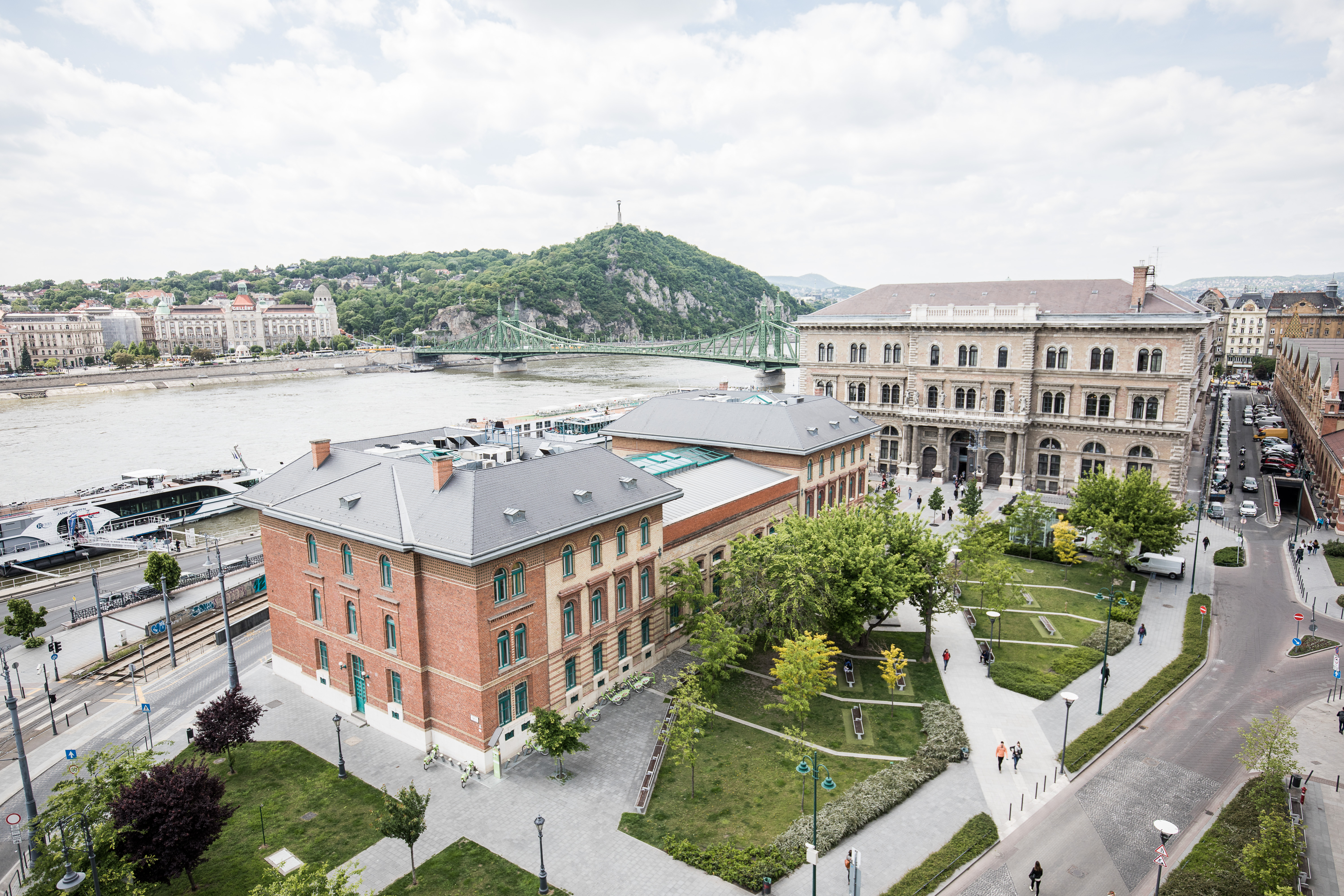