Will Corvinus studies really require to be paid for?

The opportunity to study for free on the current scale will continue to be provided, promised Corvinus University leaders who revealed more details about the large-scale transformation plans in a background discussion. The goal is to create a world-class and internationally integrated university of economics and social sciences.

“With a tuition fee of four million every six months, Corvinus could become the university of the rich and from 2020 no state-financed place will be advertised, everyone who wants to study there will have to pay,” HVG wrote in early October, citing Népszava.

“The number of state-financed places at Corvinus University in Budapest will be drastically reduced and they will be terminated from 2020. Thus, the tuition fee may increase to several million forints, ”said Márta Demeter, an LMP politician, at a press conference at which LMP's youth organization, “The Future May be Different” announced that they will start collecting signatures against the tuition fee.

The LMP took the stand against tuition so seriously that even on 23 October it demonstrated against paid higher education in a torchlight march. Róbert Puzsér also spoke at the party's event, talking about "cryptofeudal Fidesz" wanting to introduce tuition fees.

Where is the truth in the Corvinus case? Will tuition fees really be introduced? Will Corvinus really be the university of the rich? And what is the point of this whole Corvinus reform?

Breaking out of the trap

According to the Strategic Director, Hungary needs an internationally visible, world-class university of economics and social sciences that can keep the best-educated, language-speaking young people in Hungary, stand its ground in the global higher education market and be the first Central European institution to break out of the trap of ‘average development-medium performance’.

What will remain unchanged after the reform? According to the authorities, the university will remain one single organisation even after the renewal, and no part will be separated. The disciplines taught and researched will not change either, BCE will continue to operate in the fields of economics, social sciences and business. The autonomy of science and teaching at the university will also remain untouched, leaders promise.

The opportunity of free studies will continue to be provided on the current scale, so BCE will not be profit-oriented. Although state scholarship places will end at Corvinus from 2020, a Corvinus scholarship will appear, which will be awarded to students who are admitted at the university through the central admission system based on their admission results.

The practice will change from 2020 whereby applicants will be able to choose the Corvinus scholarship payment method instead of the state scholarship form.

Corvinus scholarship semesters will not count towards state scholarship semesters, so students who have already used up all their state-funded semester will also be able to study at Corvinus for free. Currently, according to the Higher Education Act, the state funds only one undivided course or one full-time bachelor course and one master's course (i.e. a total of 12 semesters) for each student, so it is necessary to pay for the second course. However, the Corvinus Scholarship is intended to provide the opportunity to study for free even after using the 12 semesters guaranteed by the state.

The university does not plan to raise costs either, so students who only get into self-funded places won’t pay a million in tuition fee.

Anyhow, state scholarship places on Corvinus will still be available in September 2019, so the changes will only take effect from September 2020.

The university management has set educational goals for the reform, the implementation of which is intended to improve the university rankings.

In this sense, their goal is to improve the proportion of students per lecturer at the university in order to make the training as personalized and tailor-made as possible. There are currently thirty students per lecturer, and they intend to reduce that number to twenty. Currently, the undergraduate program is the focus of the institution, so an important change is that more emphasis will be placed on doctoral programmes as well as master’s programs at the university.

The university will become bilingual. This means that some courses will be advertised in English only and others in English and Hungarian.

They want to improve the position of BCE in university rankings by substantially improving research activity.

That is why the university has set itself the goal of raising its research and publication performance to an internationally desirable level, both in terms of quantity and quality. Consequently, they want to significantly increase their participation in domestic, and especially in international research applications.

An important goal of the university will be to make the recently established “Corvinus Institute for Advenced Studies” internationally known and attractive.

At the same time, foreign language students mean not only foreign students, but also Hungarian students who study in English in certain programmes. According to Barta, although there are more and more foreign students in Hungarian higher education, they are not integrated in every aspect into the system, this needs to be changed. According to him, a university should be created where there is no difference in everyday administration between foreign and Hungarian students, because all services and community programmes are available in both languages. In this, we need to make great progress, according to Barta, because this is how Corvinus can become attractive on an international level as well.

The university will also lay a new foundation for its HR strategy, increasing the ratio of foreign teachers and researchers to at least one-third of the total teaching staff. An international dormitory will also be built for foreign students.

The framework for renewal

Lívia Pavlik, the university's chancellor, spoke about the framework for renewal. She said the university will employ its employees under the Labour Code from 1 June 2019. According to the Chancellor, an employment structure needs to be created that can serve the goals of the reform, such as internationalization, well. At present, for example, it is very difficult to contract a foreign professor overnight because of the huge administrative burden of the procedure.

Another problem with the current structure is that Corvinus has so far operated as a budgetary institution. In practice it was only able to plan budget ahead for 12 months, as it had to wait for central budget figures each year. Thus, it was impossible to make long-term strategic plans. They also tend to plan ahead for 5-10 years in a corporate environment, the chancellor said.

In this regard, the fact that Corvinus will be removed from the general government framework and will continue to operate in a much freer form as a foundation will be of great help in the future.

The foundation will be established by the Hungarian state, and the state will arrange for the founding assets. 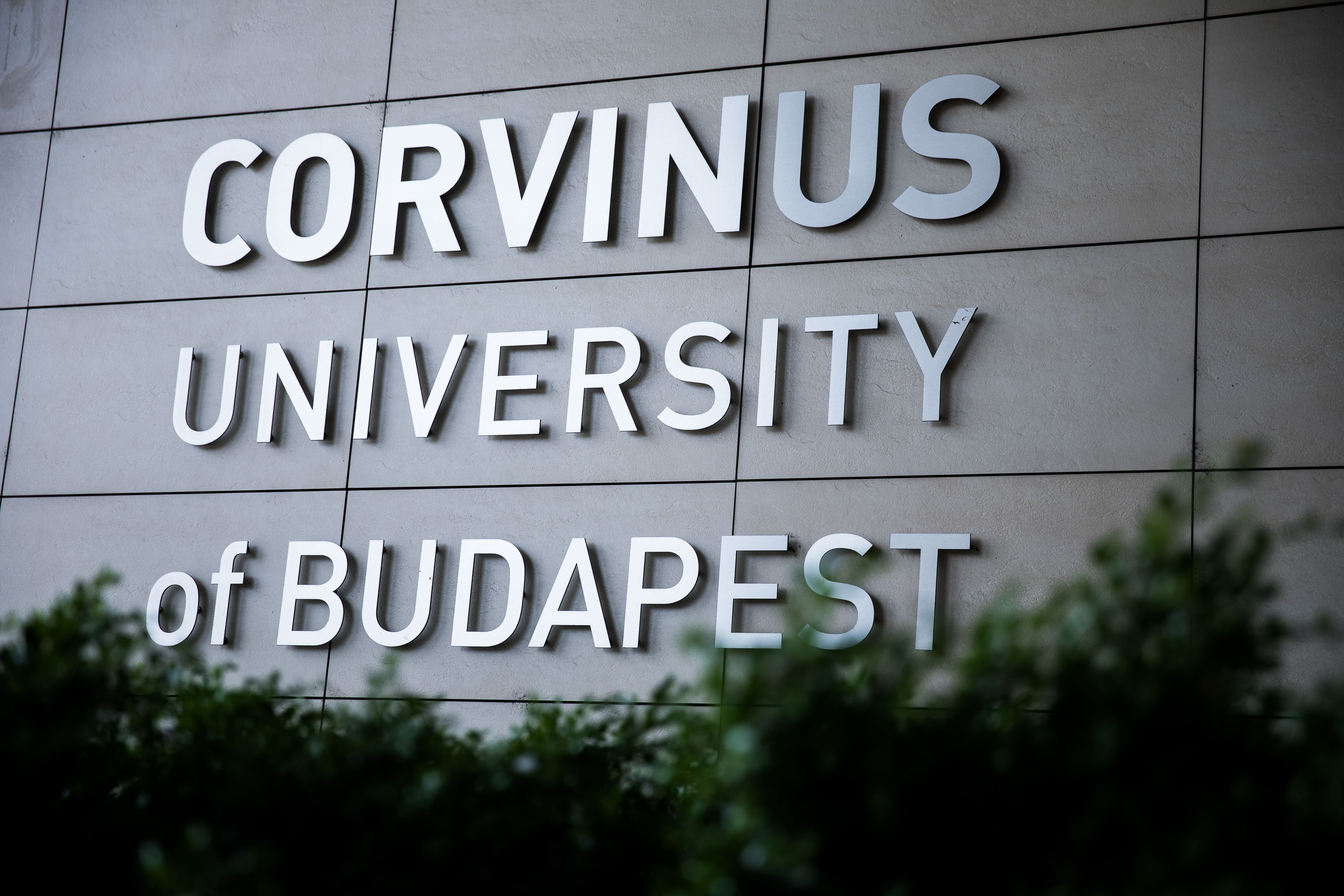