Corvinus students can apply for the scholarship until 13 September 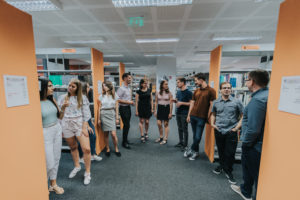 In the previous semester, students who applied to Corvinus under the foundation study grant scheme were eligible for a study grant of up to HUF 70,000. Who can apply and how? What academic average is required for the study grant? In this article, we look behind the data and present personal stories of the new Corvinus study grant scheme. 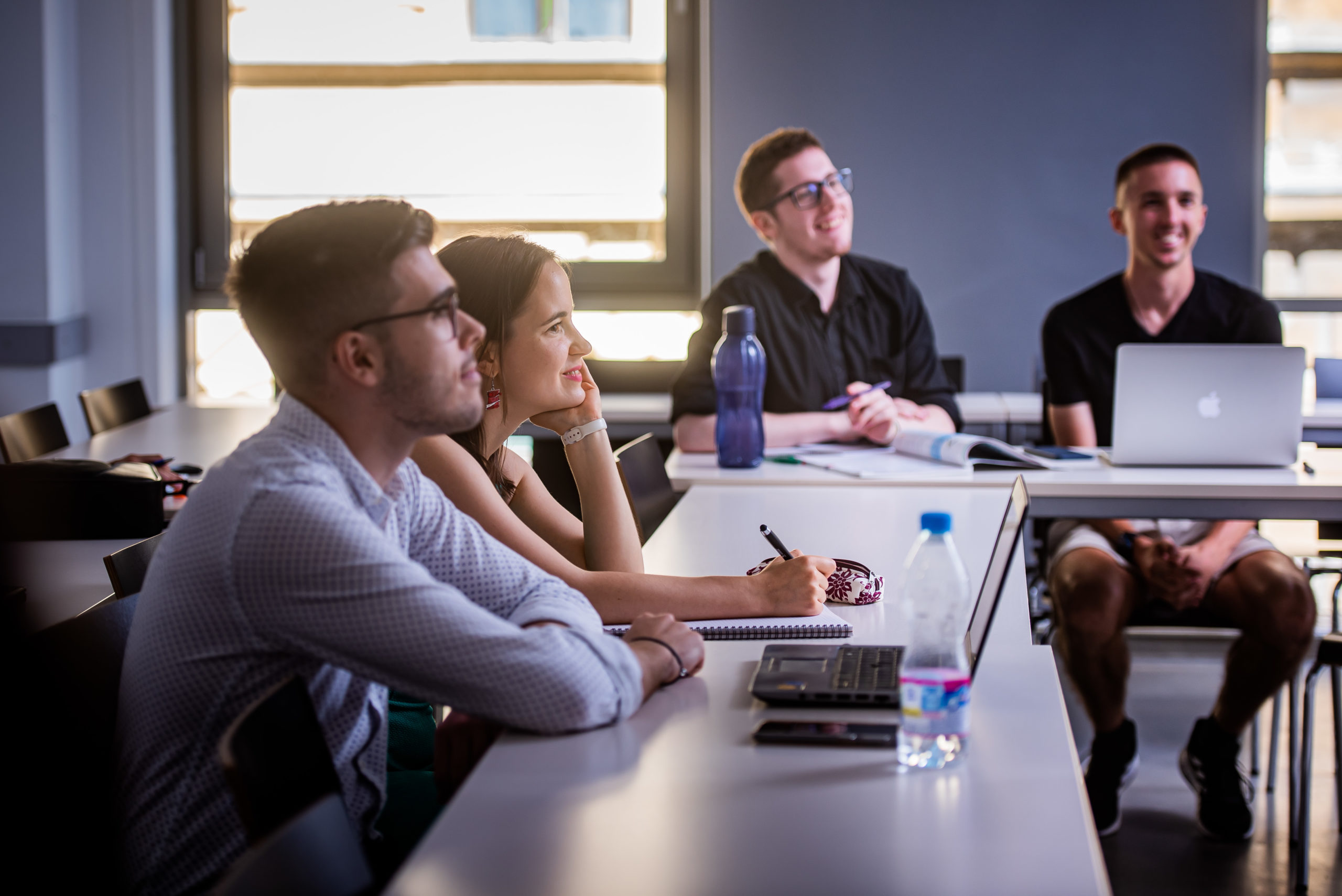 How is it calculated?

The average study grant for the previous semester will be used as the basis for the evaluation of the application. For students starting in the public system, study grants may be awarded to students who perform above the median for their group. In the new system, however, the study grant average is used to rank the students, and the top 20 percent of students are guaranteed a study grant. Last year, slightly more than that, the top 30 percent of the ranking, received study grants.

Experience from the previous semester

Krisztina was awarded a HUF 22,000 study grant for a grade 5 average in the spring as a third-year student of International Business Management. Her brother, also a first-year student with n excellent results, received HUF 70,000 for his first year of studies in Commerce and Marketing. The difference is not due to the degree programme, but to foundation financing: Krisztina started in the public system in September 2018, while her brother applied to Corvinus after the model change.

“We were both preparing to be rich from the study grant,  as we got a 5.0 for the semester”, Krisztina says with a laugh. Previously, the maximum amount paid was around HUF 30,000, which could be less, depending on the degree programme – as in Krisztina’s case. The new study grant promises HUF 70,000 if you perform really well.

“Under the old system, it’s not necessarily worth the time and stress to improve a good mark to an excellent, one” says Krisztina. She was at home because of the epidemic, so she spent less, but in Budapest, “a night out, a fancy dinner and a breakfast in a dormitory” would have cost the entire amount of study grant. “Of course, it’s worth improving in the compulsory subjects because they count towards your degree, but at a study grant of HUF 70,000, it is worth improving in the other subjects too”.

Krisztina had to work 25 hours a week to achieve an excellent grade, most of which was spent on specialised financial mathematics (SPM) subjects. Her previous semesters were also good, she always received a study grant except for one semester. In the first two semesters, she received hardly HUF 300 less for a 4.52 and 4.56 average than she does now for an excellent average .

Under the new system, the maximum monthly grant has been increased to HUF 70,000. The minimum study grant increased from HUF 17,000 to HUF 33,000 per month, meaning that even the students with the lowest study grants received more than the best students before. In total, Corvinus spent nearly HUF 420 million on study grants in the spring semester of 2021, of which HUF 350 million went to students starting under the foundation system.

With higher amounts, the University encourages students to perform better. Under the old system, the lowest average that was worth a study grant was 4.1, but under the new system, even the most difficult course required an average of 4.28. The minimum averages are set differently for each degree programme. The more students achieve good results, the higher the minimum average will be. 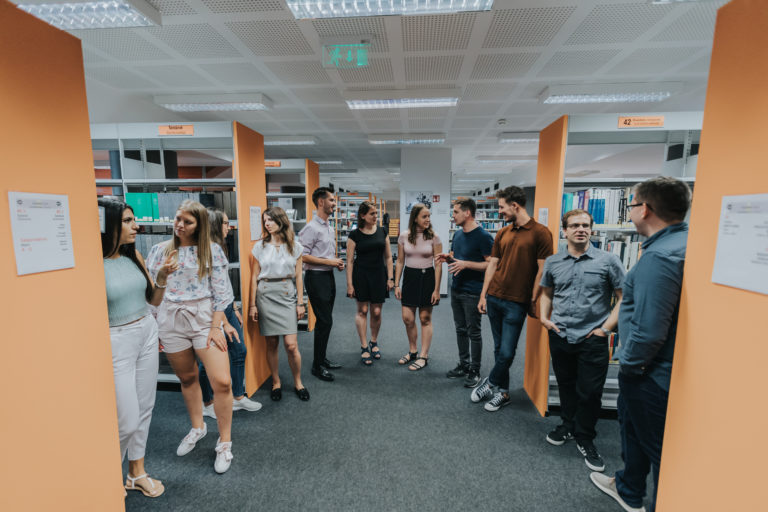 This website uses cookies to improve your experience while you navigate through the website. Out of these, the cookies that are categorized as necessary are stored on your browser as they are essential for the working of basic functionalities of the website. We also use third-party cookies that help us analyze and understand how you use this website. These cookies will be stored in your browser only with your consent. You also have the option to opt-out of these cookies. But opting out of some of these cookies may affect your browsing experience.
SAVE & ACCEPT
X
GEN.:2022.08.07. - 21:19:49