Handicap version
Back to main page

Palatal is for happiness, plosive is for sadness: evidence for stochastic relationships between phoneme classes and sentiment polarity in Hungarian – Publication by Réka Benczes and Gábor Kovács

The publication by Réka Benczes and Gábor Kovács was published in the Cambridge University Press.

Abstract: The past couple of decades have seen a substantial increase in linguistic research that highlights the non-arbitrariness of language, as manifested in motivated sound–meaning correspondences. Yet one of the challenges of such studies is that there is a relative paucity of data-driven analyses, especially in the case of languages other than English, such as Hungarian, even though the proportion of at least partially motivated words in Hungarian vocabulary is substantial. We address this gap by investigating the relationship between Hungarian phoneme classes and positive/negative sentiment based on 3,023 word forms retrieved from the Hungarian Sentiment Lexicon. Our results indicate that positive polarity word forms tend to contain more vowels, front vowels, continuants, fricatives, palatals, and sibilants. On the other hand, negative sentiment polarity words tend to have more rounded vowels, plosives, and dorsal consonants. While our analysis provides strong evidence for a set of non-arbitrary form–meaning relationships, effect sizes also reveal that such associations tend to be fairly weak tendencies, and therefore sentiment polarity cannot be derived from the relative frequencies of phoneme classes in a deterministic fashion. 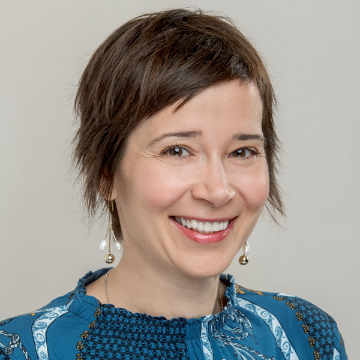 This website uses cookies to improve your experience while you navigate through the website. Out of these, the cookies that are categorized as necessary are stored on your browser as they are essential for the working of basic functionalities of the website. We also use third-party cookies that help us analyze and understand how you use this website. These cookies will be stored in your browser only with your consent. You also have the option to opt-out of these cookies. But opting out of some of these cookies may affect your browsing experience.
SAVE & ACCEPT
X
×
GEN.:2023.02.01. - 21:46:46