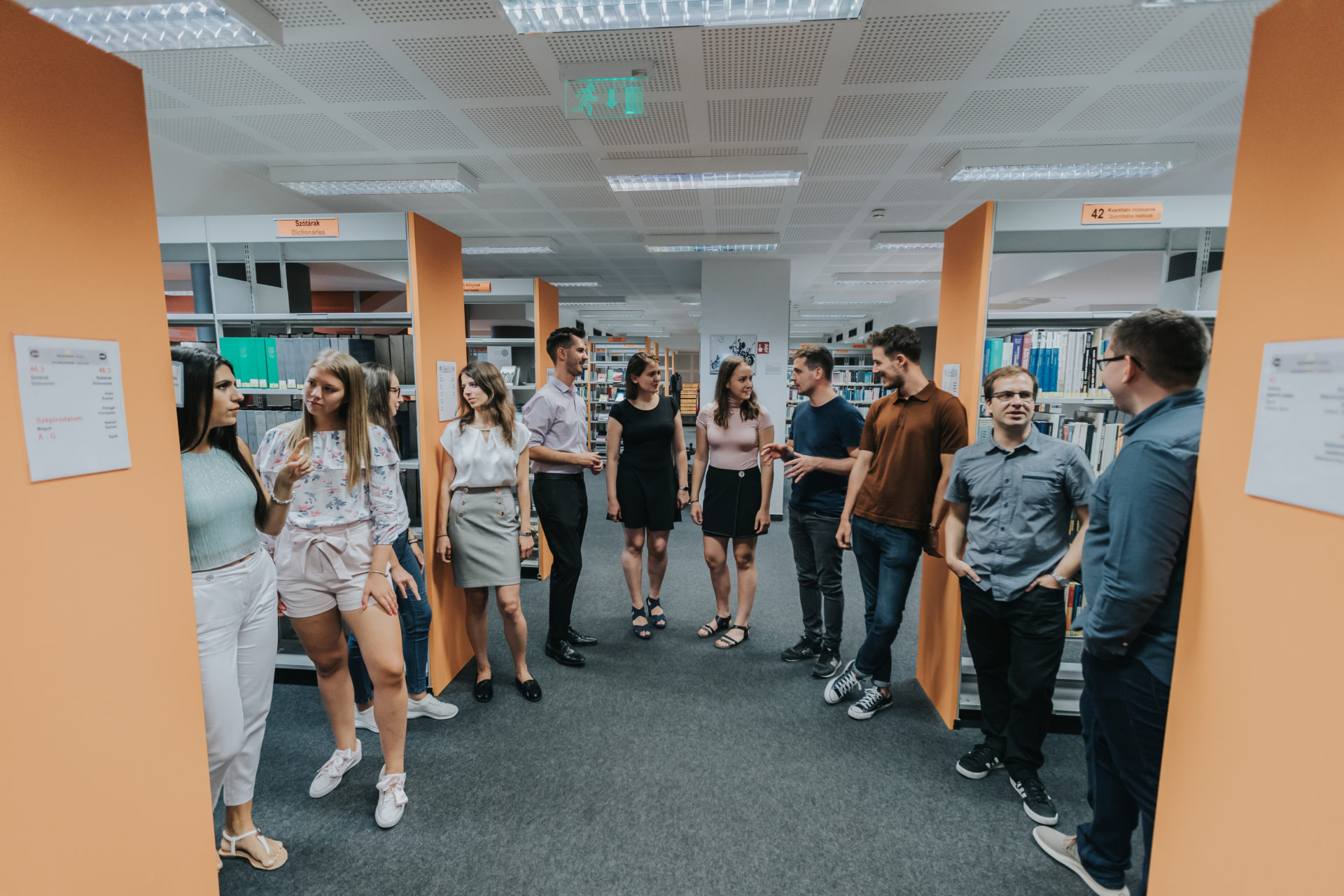 The amount of the study grant and its funding system have also changed with the renewal of Corvinus University.

The amount of the study grant and its funding system have also changed with the renewal of Corvinus University. Students enrolled in or after the spring semester of the 2019/2020 academic year will be eligible for significantly higher grants thanks to the funding.

The study grant is traditionally awarded to the best students, based on their academic results for the semester in a year. Grant applications can be submitted via Neptun at the beginning of each semester and will be based on the previous semester’s results (see the application forms for a detailed description of the calculation of the average grant). The exact amount of the study grant awarded will depend on the year and the student’s average grant.

The grants for Corvinus students enrolled before the spring semester of the academic year 2020/2021 will be distributed by the University from public funds according to the rules set by law. Those who have already started their studies at Corvinus in the private university format will receive a grant from the Maecenas Universitatis Corvini Foundation. The differences between the two types of grants are striking.

How many could have received it, and how much?

In the last semester, 46% of eligible students received the state-funded grants, with HUF 72.6 million distributed among them. The Foundation spent five times as much on scholarships, more than HUF 350 million, with roughly 30 per cent of those eligible for receiving a grant.  If we look at the amount per student, the average per student in the case of state-funded grants was 49 thousand forints per semester, while in the case of foundation funding it was about 95 thousand forints, almost double the state’s.

To learn more about the study grant, visit the Corvinus website!

This website uses cookies to improve your experience while you navigate through the website. Out of these, the cookies that are categorized as necessary are stored on your browser as they are essential for the working of basic functionalities of the website. We also use third-party cookies that help us analyze and understand how you use this website. These cookies will be stored in your browser only with your consent. You also have the option to opt-out of these cookies. But opting out of some of these cookies may affect your browsing experience.
SAVE & ACCEPT
X
GEN.:2022.09.24. - 15:58:27