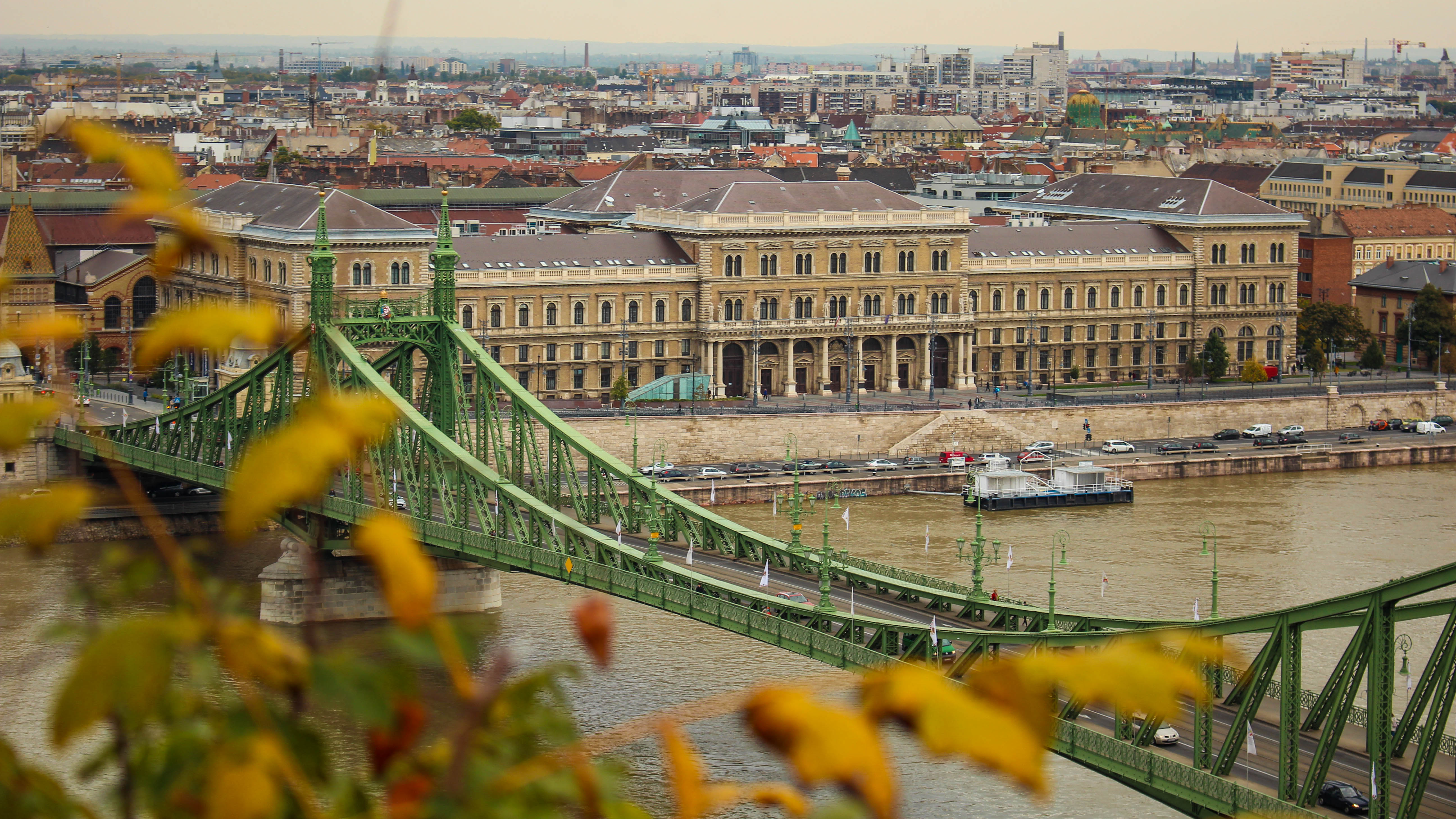 The strategic goal is for Corvinus to become a ‘triple crown’ institution - the Vice-Rector stressed, adding that the optimistic scenario is that Corvinus will also obtain AACSB accreditation in 2022, which will place it at the forefront in its field of expertise worldwide.

What can we expect in 2021?
Regarding this year, he said that in 2021, special attention will be paid to the renewal of the EQUIS accreditation, which was granted to the university in 2018 for a limited period of three years, therefore a new project team has been set up to handle the re-accreditation.

Last October, we received the good news from the international accreditation organisation EFMD that the EQUIS accreditation, which was previously awarded to the Corvinus Business School, can be extended to the entire institutional, therefore the whole university will participate in the next accreditation process, while the focus will remain on business and management - said Zoltán Oszkár Szántó, who highlighted the re-launch of the AOL system and the establishment of an Academ project team among the strategic goals and actions.

Hungarian students have a wide range of opportunities should they wish to spend a short or even longer period abroad, such as the Erasmus+ or CEEPUS programmes.

Despite the pandemic, there has not been a significant drop in the number of applicants, with around 750 students applying to the Erasmus exchange programme - said the Vice-Rector, who also pointed out that interest in double degree programmes has also increased. Regarding the Double Degree programmes, he explained that they are constantly working on the renewal of expired contracts and the conclusion of new ones.

“In the 2019-2020 academic year, 400 American/German students from the most prestigious universities came to Corvinus” - he said, adding that the strategic goal is to increase the number and proportion of foreign students studying at Corvinus. "In the medium term, we would like to achieve a ratio of 25 plus/minus 5%, currently the ratio of foreign students at the university is 15 plus/minus 1%. I think that realistically, the target can be reached within 3 years” - he said, adding that currently there are relatively few students from neighbouring countries and they would like to change this.
The outbreak of the epidemic has also affected the number of foreign students studying at Corvinus to some extent, there has been a decrease, but Zoltán Szántó said the university reacted very quickly and well to the unexpected situation and allowed foreign students to continue their studies from far away, from their home country.
However, in the case of the Study Abroad programme, this is not very feasible, as the whole point of the programme is to allow students to get to know another country and its culture, which the virus situation does not allow. However, the Vice-Rector is optimistic and is confident that the number of students applying for study abroad will start to increase again this autumn.
New universities, new opportunities

In response to a question, he said that the number of partner universities abroad is constantly expanding, while the university is also cultivating its previous relations and trying to focus on the Central European region. The organisation of the Central European Network of Universities (CENU) has started and is planned to be established at Corvinus in November 2021.

There is not a week that we do not receive an enquiry from one or two foreign universities, but Corvinus does not respond positively to every enquiry, as the most important criterion for a partnership is the quality of the foreign university. We can see that the Corvinus brand is becoming more and more known in different parts of the world - he said, adding that the establishment of the Eurasia Centre is expected to give a new boost to relations in Asia.