This year, the number of students enrolled in Corvinus was much lower than last year, but it was a conscious choice, said rector of Corvinus University in Budapest, András Lánczi in a conversation about the institution funded by the foundation for the past year and its future goals. Our report.

One day ago, the 2020 higher education point limit were announced, a year ago the Corvinus University of Budapest was established as a foundation, this year the Hungarian higher education in economics is a hundred years old: thus, there were several contributions to the discussion, where, among others, rector of the Corvinus, András Lánczi and deputy rector for education, Lajos Szabó were at the disposal of the press staff. Friday's event was also attended by Zsolt Hernádi, President of the Corvin Foundation of Maecenas Universitatis, and Anthony Radev, President of the University.

"The fate of the university is a national enterprise," set the tone Lánczi. According to him, it is not at all obvious that the most talented high school students continue their studies at home, many people choose foreign universities. He emphasized that he was not speaking out against studying abroad, but "no one should leave the country just because they cannot find training of the right quality in Hungary". That’s why the university is focusing on the best students, which was also evident at this year’s point limits. The rector stressed that the shift from public funding to funding by a foundation will greatly facilitate this change of approach, as “we are not stuck in a per capita-based approach” that encourages many universities to enrol as many students as possible.

In the spirit of this change of attitude, the number of students admitted this year was much lower than last year:

“A total of 2,809 students can start their studies at Fővám square from September, while in 2019 this number was around 3,500."It was a conscious choice," said András Lánczi once again.

“The goal is to train Central Europe’s economic leaders at our university by 2030,” the leaders added. Lánczi recalled his conversation with the Slovenian ambassador, who said: "If we want to know something about each other, we have to go to America."

The rector then introduced the three pillars of “internationalisation”: admitting as many foreign students as possible (he said that this year one third of the students will no longer be native Hungarian speakers, but he also added that “we want to go even higher”). The second pillar is the involvement of Hungarian students in foreign language programmes. For this purpose, one of Corvinus' most popular bachelor programme, International Management, will start in September only in English.

Thirdly, the recruitment of high-quality foreign teachers to full-time positions was mentioned. The rector also pointed out that expanding training is essential for regional leadership, because “the economists will not be good - unlike technicians or doctors, for example - because they specialize in a smaller and smaller field”. For this purpose, new programmes, such as international taxation, are also being launched.

Afterwards, Deputy Rector for Education, Lajos Szabó took the floor, saying that in the last half a decade the number of high school students applying for higher education has risen from 106 to 112 thousand, which has dropped significantly this year, but eight percent of all applicants in the market still chose Corvinus, and the proportion of those who nominated the university in the first place was five percent, as in previous years.

University management then received questions on a number of topics: drop-outs were said to vary by programmes, but the proportion of those forced to leave the university ranged from roughly ten to thirty percent. Népszava inquired about teacher salaries, which Anthony Radev explained: last year, the faculty was expanded by 44 teachers and the total salary of teachers increased by 25 percent. There has even been a question as to whether the effects of the change of financier are already being felt in the international rankings. Leaders said most of the rankings are compiled based on teachers ’academic degrees, teacher-student ratio, and publication-citation, but “they always measure back”. That is, for example, the 2019 ranking was compiled according to the 2013 publications and citations of university teachers, so no matter how many teachers would have published last year, it does not yet appear in the statistics.

„“The amount of money that the university can manage increased from HUF 16-17 billion last year to HUF 21-22 billion. This includes increased teacher salaries as well as scholarships”, he added.

Regarding the latter, it has been said that many students start working even from the first year - according to a recent survey, 44 per cent of Corvinus students work in addition to learning - but these are mostly low value-added jobs such as data recording and dispatching. According to Radev, many students also go to work in the “gastronomic sector”, they want to prevent this with high scholarships, which increased further: while previously the average scholarship was HUF 12 thousand, it has now increased to HUF 70 thousand. 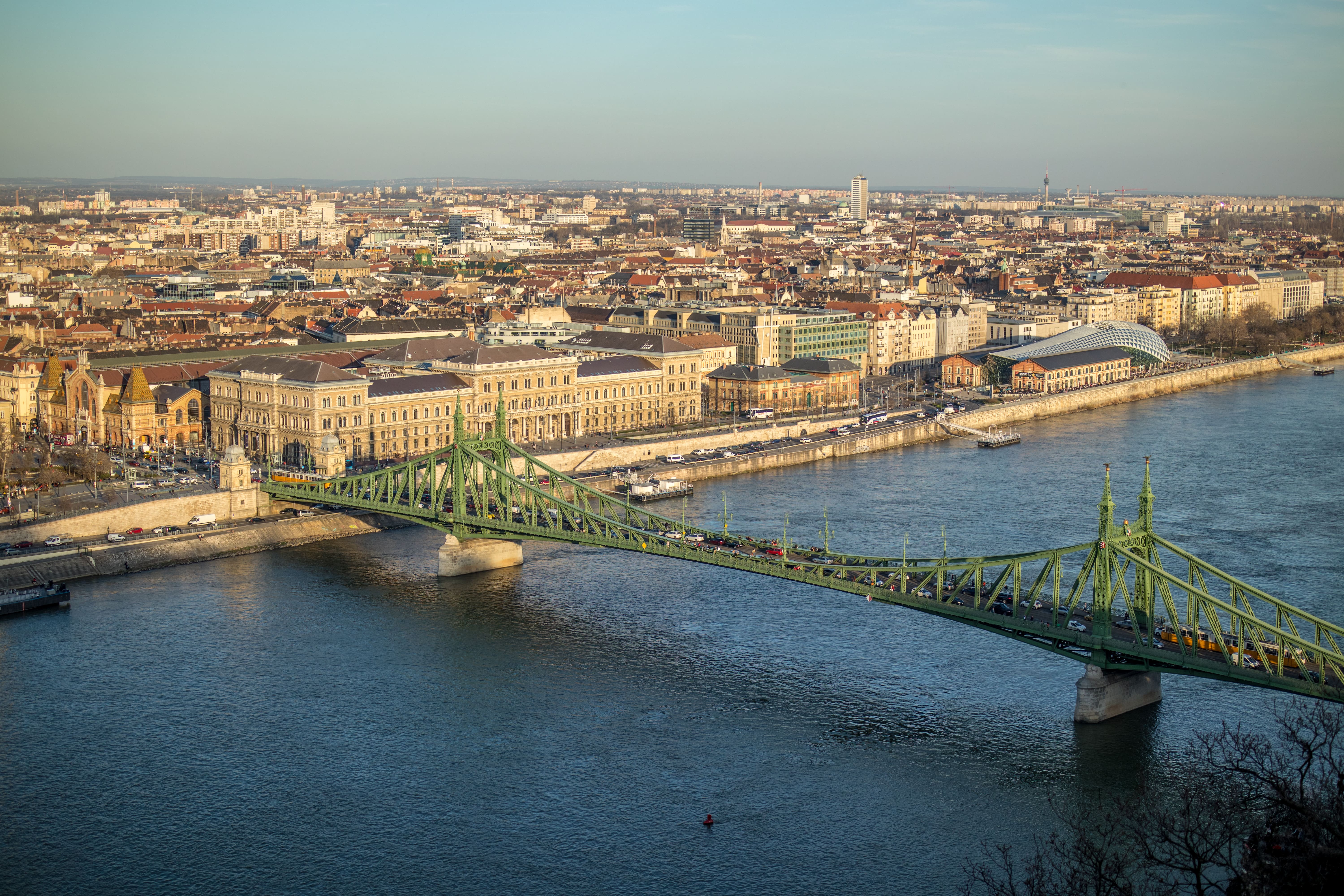