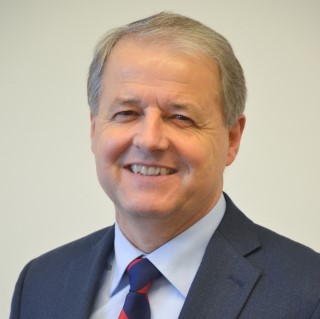 Gyula Vastag is Professor and Vice-Rector for Research at Corvinus University of Budapest, Hungary (gyula.vastag@uni-corvinus.hu). Prior to re-joining his alma mater, he served as Director of the Management PhD Program (https://szeedsm.eu/) at Széchenyi István University (Győr, Hungary) and Research Professor (part-time) at the National University of Public Service (Budapest, Hungary).
Born in Hungary, he earned Ph.D., and Doctor of Sciences degrees from the predecessor of Corvinus University of Budapest, from the Hungarian Academy of Sciences and finished habilitation at Corvinus University. Between 1989 and 2006, he worked in the United States on the faculties of the Kelley School of Business (Indiana University), The Eli Broad Graduate School of Management (Michigan State University), and The Kenan-Flagler Business School (University of North Carolina at Chapel Hill). Between 2005 and 2007, he was Visiting Professor (part-time) at the University of Groningen (The Netherlands). He spent the 2000/2001 academic year in Stuttgart where he was Professor and Dean of Supply Chain Management Programs and held a visiting professorship afterwards.
Dr. Vastag co-authored five books (by Elsevier, Pearson and the National Association of Purchasing Management), wrote eight business cases, and he has contributed chapters to about 20 books. His papers (30+ refereed journal publications) were published in a variety of peer-reviewed academic (including five papers in the Financial Times list of Top Journals) and professional journals in the United States and in Europe.
Read more here 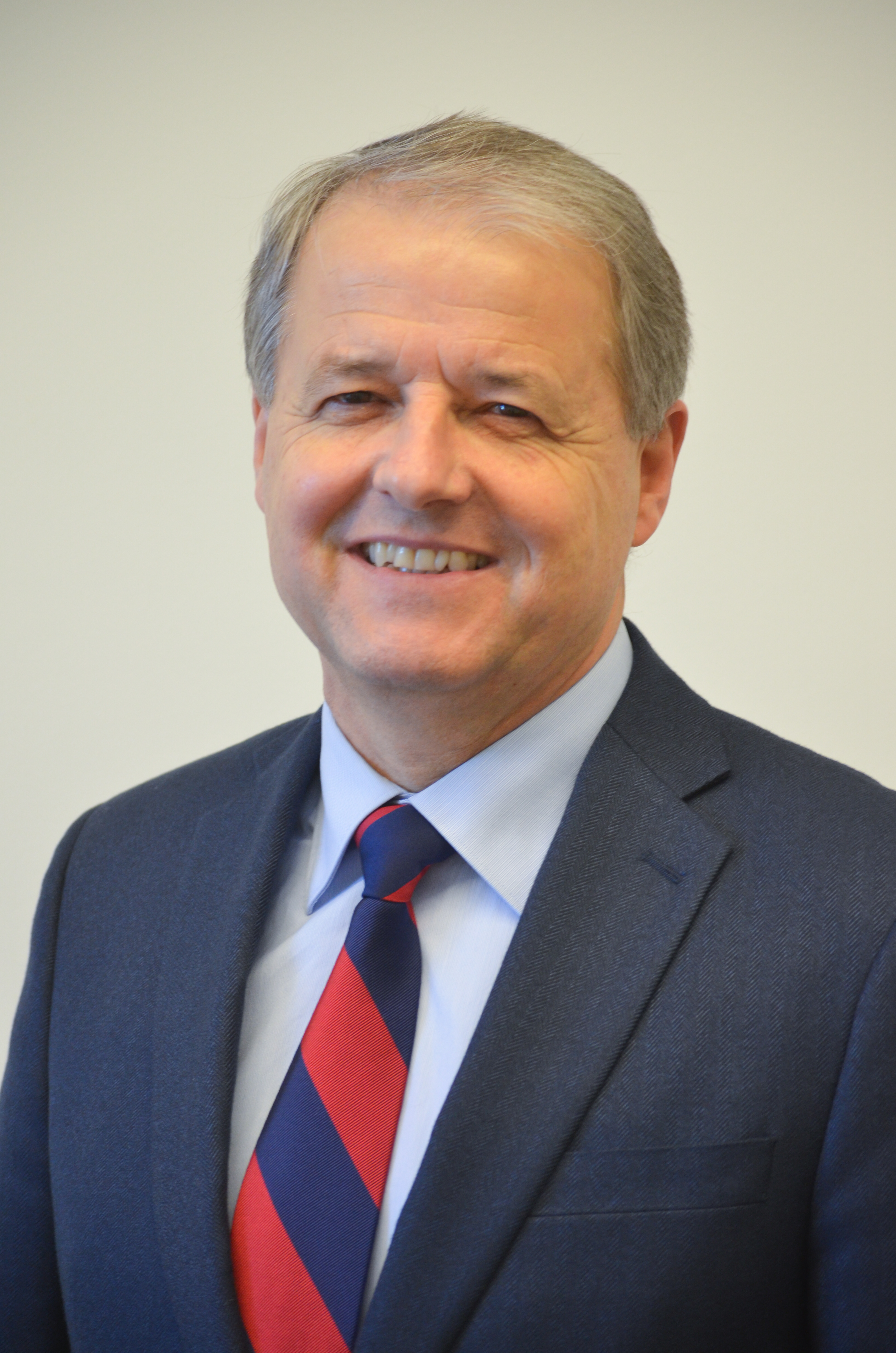