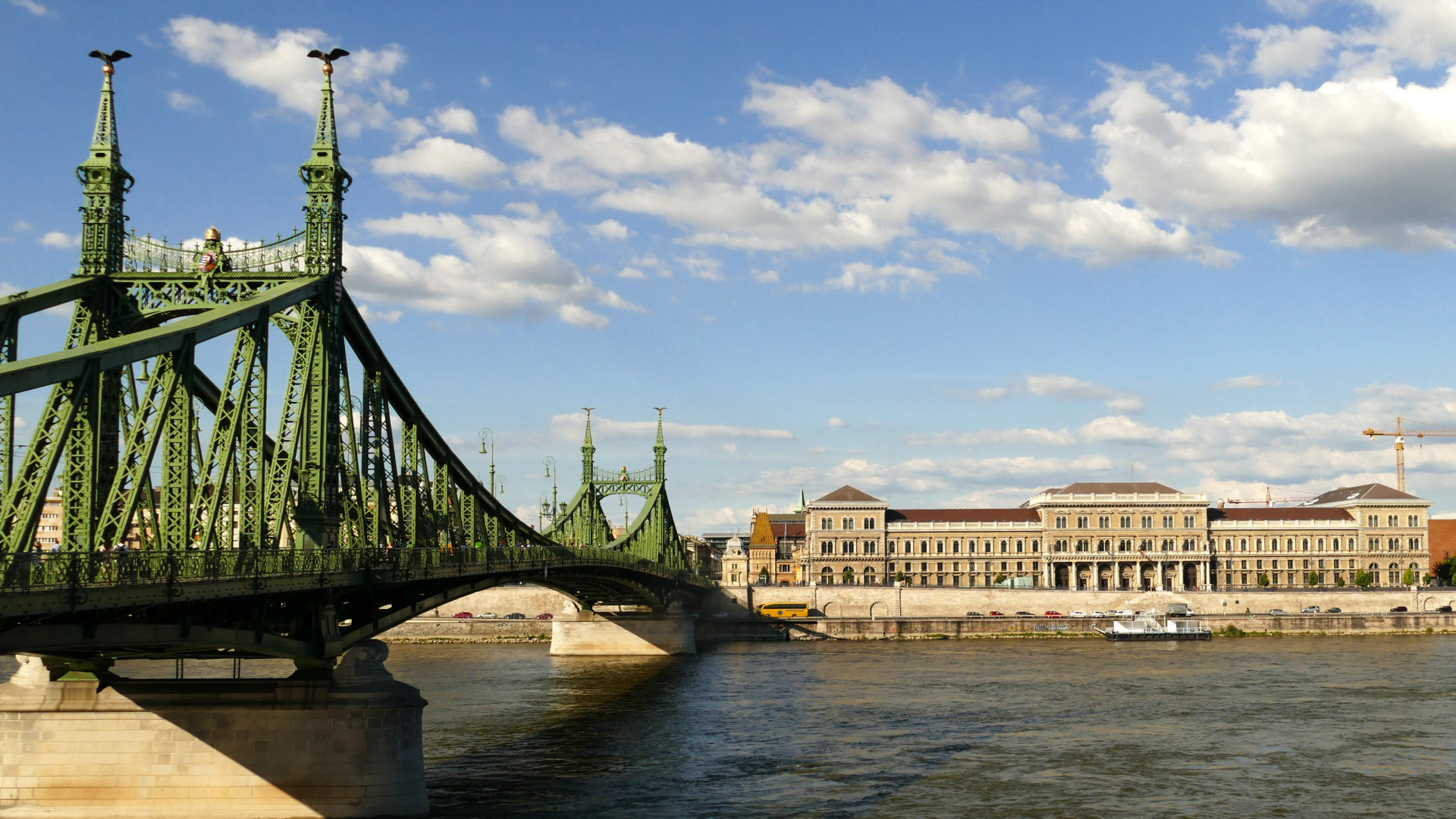 As of today, the Maecenas Universitatis Corvini trust management foundation established by the state is the maintainer of the Corvinus University of Budapest. Corvinus will continue to be a university of business management, economics, social sciences and economics. In recent months, all the necessary legal and economic preparatory processes have been completed for a successful transition; the Parliament drafted the necessary legislation, the new maintainer was registered in the court of registration in May, and the shares of Richter and Mol, which served as founding assets, were also transferred by the state. At the same time, the employment contracts of the university's teacher-researcher-lecturer and administrative positions were concluded.

The maintenance rights of the Corvinus University of Budapest will be transferred from the Ministry of Innovation and Technology to the Maecenas Universitatis Corvini asset management foundation established by the state. According to the Memorandum of Associatiom of the University, the responsible leaders of the University will be the Rector, the Chancellor and, as a new member, the President. The reason for the creation of the presidency is that in order to renew Corvinus, several areas must be managed at the highest level, strategy must be developed, renewal must be managed, university relations must be built internationally, the quality of services provided to students must be improved, and alumni must be run and develop corporate relations. The first president of Corvinus University of Budapest will be Anthony Radev, who has been the director of McKinsey & Company for 22 years, leading the McKinsey Financial Institutions working group in Eastern Europe. His work will be assisted by a body of presidents, whose members are, in addition to the president, the rector, the chancellor, and all those to whom he invites on a permanent or occasional basis.

The governing body of the university remains the Senate, which determines the teaching and research tasks of the higher education institution, the Senate is still composed of delegated, elected and authorised members by virtue of their office. The senate is still headed by the rector, the mandate of the current head of the institution, András Lánczi, has been extended by one year due to the force of law. The Chancellor remains responsible for the long-term sustainable economic operation of the university, and the position will continue to be filled by Lívia Pavlik.

The task of the foundation is to exercise the rights of the founders and maintainers of BCE, to implement its operating conditions and institutional development goals, and to this end it manages the assets provided by the founder and those who join the foundation.