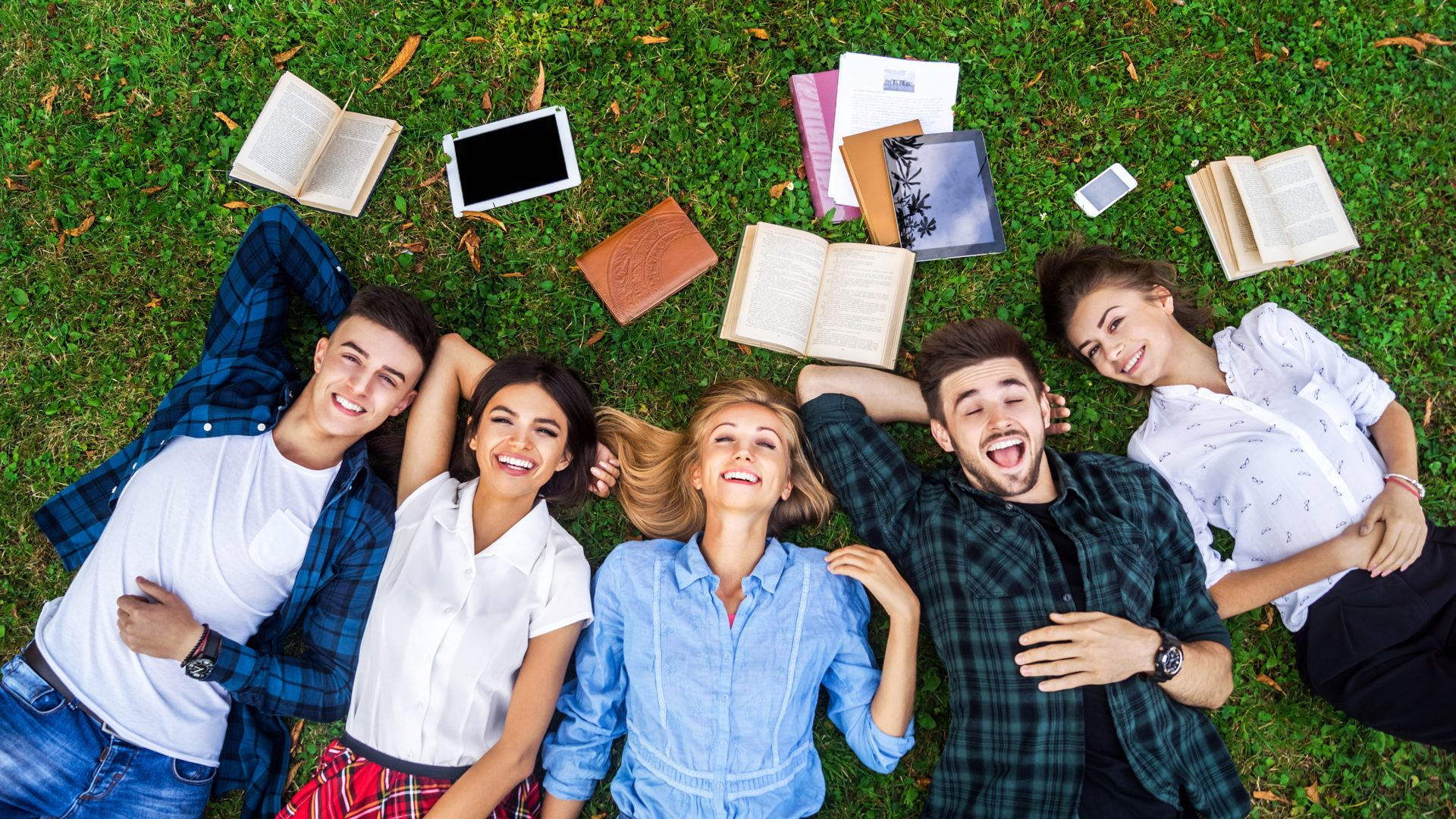 Organized and requested by the Student Union of the University, Rector András Lánczi and Chancellor Lívia Pavlik held a joint briefing for students on the occasion that Corvinus will continue to operate as a public non-profit higher education institution from 1 July 2019. More than three hundred Hungarian and a significant number of foreign Corvinus students took part in the forum.

Rector András Lánczi began his speech by saying that the renewal of the Corvinus will not be a radical but a well-scheduled process aimed at achieving world standards has set 2030 as the timeframe for the plans to achieve the set goals. He stated that the improving performance of the university needs to be triggered in order for Corvinus to be able to offer the same to applicants as any Western European university. The goal is to make BCE one of the 200 best universities in the world and 100 in Europe in its field of science. The Rector also noted what will not change: BCE will continue to operate in the fields of economics, social sciences and business and will not be a profit-oriented institution. He stressed that the current student statuses will not be affected in any way by the change. Concerning the presentation of the road to the need for renewal, he stated that in the current circumstances, Corvinus has reached the limit of its performance, and substantial progress at international level is impossible without the transition to the new model. Among the academic goals, he highlighted the improvement in the number of students per lecturer, and in the field of educational programme development, more emphasis will be placed on doctoral and master's programs and management training programmes, stating that “the quality of education cannot be achieved by polishing BA programmes but by focusing on MA and doctoral training”. Bilingualism, increasing the number of foreign lecturers and the proportion of participants in foreign language courses (including both Hungarian and foreign students) from the current nearly 20% to 45% by 2030 will play a key role in this process.

At the beginning of her briefing, Chancellor Lívia Pavlik answered the question why, as she put it, “Corvinus cannot achieve its ambitious international goals in its current operating environment with excellent students and excellent lecturers?" The reason for this is largely to be found in the inflexible legal and economic regulatory environment. In a public finance environment for a university, the competitive situation in the international higher education market, in which Corvinus has to cope, cannot be met. When presenting the plan for the new free training option to be introduced in 2020 i.e., the Corvinus Scholarship Programme, the Chancellor of the University emphasized that since it will not be funded by the state, the maximum number of semesters spent under the Corvinus Scholarship will not be included in the maximum number of semesters that may be completed with a state scholarship and that it is not covered by a state scholarship student contract either. Regarding the way of applications, she revealed that they are currently working on the possibility of indicating the Corvinus scholarship or ”simple” self-funding not supported by the scholarship in the usual technical form in the central application procedure for a given programme during the application for a place at the university. Thus, students can treat the two forms of funding as a separate preference when applying for admission. She stressed that in 2019, applicants could still be awarded traditional, state-financed and self-funded places, and the change will take effect from 2020.

Some of the student questions concerned the preservation of the autonomy of the University, in response to which Lívia Pavlik explained that the operation of Corvinus will continue to be governed by the legal framework, including the Fundamental Law and the National Higher Education Act, which guarantee that the major issues concerning the University the decision should be in the hands of the elected bodies of the University. In her reply, she also pointed out that the funding by a foundation will provide an opportunity to operate more independently than before.

One student asked if tuition fees could be expected to increase as part of the renewal. In her reply, the chancellor stated that the university is in a stable financial situation, so there is no financial constraint in the short term, which would need to be resolved by raising tuition fees in the short term. At the same time, looking ahead until 2030, as a result of long-term changes in the domestic and international higher education market, changes in the amount of self-funding cannot be ruled out, which is probably not a surprising statement over a 12-year period ahead, Lívia Pavlik added.In response to a question about the participation of students and student organizations in the renewal process, András Lánczi emphasized: in connection with the renewal, the university management is open and waiting for student opinions and proposals, through the internal project organization, where representatives of the Student Union are also present, as is the trade union as the representative of the employees' side.

Another student inquired about what guarantees that Corvinus will not become the “elite university of the rich” after the transformation. András Lánczi answered the question: students are admitted at Corvinus with outstanding performance and results, which will not change in the future. Corvinus has always been present in reaching and caring for less affluent but talented students through special programmes, student organizations, and specialised colleges. This activity will be strengthened in the future, but as stated, “in the complex system of aspects of education policy, social policy aspects are essential but not decisive elements”.