Programs to be renewed at Corvinus

The Corvinus University of Budapest is waiting for students with three renewed undergraduate and one MBA programmes from September, and is planning further course innovations in the future in the spirit of a learning outcomes-based approach. We asked Dr. Lajos Szabó, Vice-Rector for Education, about the process and future goals.
The International Business and Applied Economics courses have been renewed in the bachelor programme, the Economic Analyst in the master programme, while among the executive courses, the Executive MBA will start on the basis of a new curriculum from the next semester. The change in the International Business programme affected not only the approach, but also the training time and the language of the programme: the eight semesters can only be completed in English. The reason for the reform of the Applied Economics and Economic Analysis courses is twofold: “In Hungary, only Corvinus University launches such economics courses, so we have to be up-to-date”, said the Vice-Rector for Education about the renewed courses.
"Modern economic knowledge includes various economic trends, but it is important that students learn to use it in accordance with today's requirements - in both Hungarian and English." The Executive MBA (Master of Business Administration), an internationally recognised master's degree in business, has been operating in a new form since last summer in partnership with the business school for executive training, SEED (School for Executive Education and Development), and the Dutch institution MSM (Maastricht School of Management), which offers internationally renowned masters programmes, and now awaits its students with renewed content and methodology, reinforced by the experience of the past year.
What were the principles and goals of the reforms?
The learning outcome-based approach was the guiding principle in the design of the curricula. The essence of this is to first define the expected competencies of the graduating students, i.e., their theoretical and practical knowledge, abilities and skills, then to break them down into subject groups, then into academic units, from which the subjects are finally constructed. In the words of Dr. Lajos Szabó:

We did not approach the process from the point of view of 'what the teacher teaches', but on the contrary, we determined what student activities should be completed from week to week.

Group work and project tasks are of paramount importance, but problem raising and problem solving, critical thinking, the development of communication skills, and essay writing were also aspects in the case of highly mathematical and analytical programmes. For students, this means intensive preparation during the study term, with frequent examinations and feedback. According to the Vice-Rector, the concept of bachelor programmes requires a fundamental change.

In the field of economics and social sciences, with the introduction of Bologna training, a strange fragmentation has emerged in bachelor programmes. There are too many undergraduate programme, we start with too specific programmes, and we even get student feedback that part of the master programme is filled with repetitions. Because of this, many people prefer to go out into the labour market immediately after their bachelor programme, said Dr. Lajos Szabó.

That is why the aim of the renewal processes is to make the bachelor programmes truly foundation trainings, and in master programmes the acquisition of specialised knowledge should be realised. Our education system is often criticised for being too knowledge-based and for not developing abilities, skills, and attitudes properly. Corvinus has sought to change this as part of its transformation and renewal project. The vice-rector added that blurring the sharp line between theory and practice and coordinating subjects with each other were also fundamental objectives.
How and with whose participation did the process take place?
“The renewal of the programmes was a complex process, it did not take place under laboratory conditions or solely o the basis of the ideas teacher’s ideas. We assigned a professional programme development team to each programme, in which, in addition to the invited teachers, representatives of alumni and the most renowned companies in the private sector told us what the expectations were for the graduates” - we learned from the vice-rector, who added: The work of the development teams was also supported by methodological experts, and each group included a student project manager and project assistant who, in addition to representing the students, kept and updated project plans and prepared reports.
Thus, an average of 8-10 people formed a complete programme development team. Students were also given the opportunity to take the International Project Management Association (IPMA) Student exam with university funding. This is a recognised project manager qualification, taken by 10 of the 20 students working on the project and then successfully completed.
What further innovations can we expect in the future?
The current programme developments are just the beginning of a long process - Corvinus would like to review each programme later. They are also discussing the launch of further new training programmes, the first and unique in Hungary. Data Science in Business is coming as a basic programme, which is specifically designed to answer business problems and issues and will only start in English. Another interesting feature will be the Philosophy, Politics and Economy (PPE), the raison d’être of which was described by Dr. Lajos György Szabó as follows: The real strength of ‘Közgáz’ (common name of the University) has always been that the three branches of education programmes (economic, social, business) have been embedded in each other with the help of certain subjects. Now we are tightening this bond.
Our university intends to be the first in Hungary to start Political Economics among master programmes. Although the name of the programme is the same as the name of the old subject, its content will be completely new and modern - with one focus on Europe and the other on Central Europe. A curiosity programme that is still being developed will be Behaviour Analysis, where the focus will be on the triad of organisational behaviour - consumer behaviour - social movements.
The International Development master programme is also being developed, the basic concept of which was also embraced by the Hungarian Development Bank, and Corvinus was assured of its support. Among the postgraduate programmes, it is worth highlighting the one-year Project Management programme in English.
The original article is available on the Közgazdász Online site. 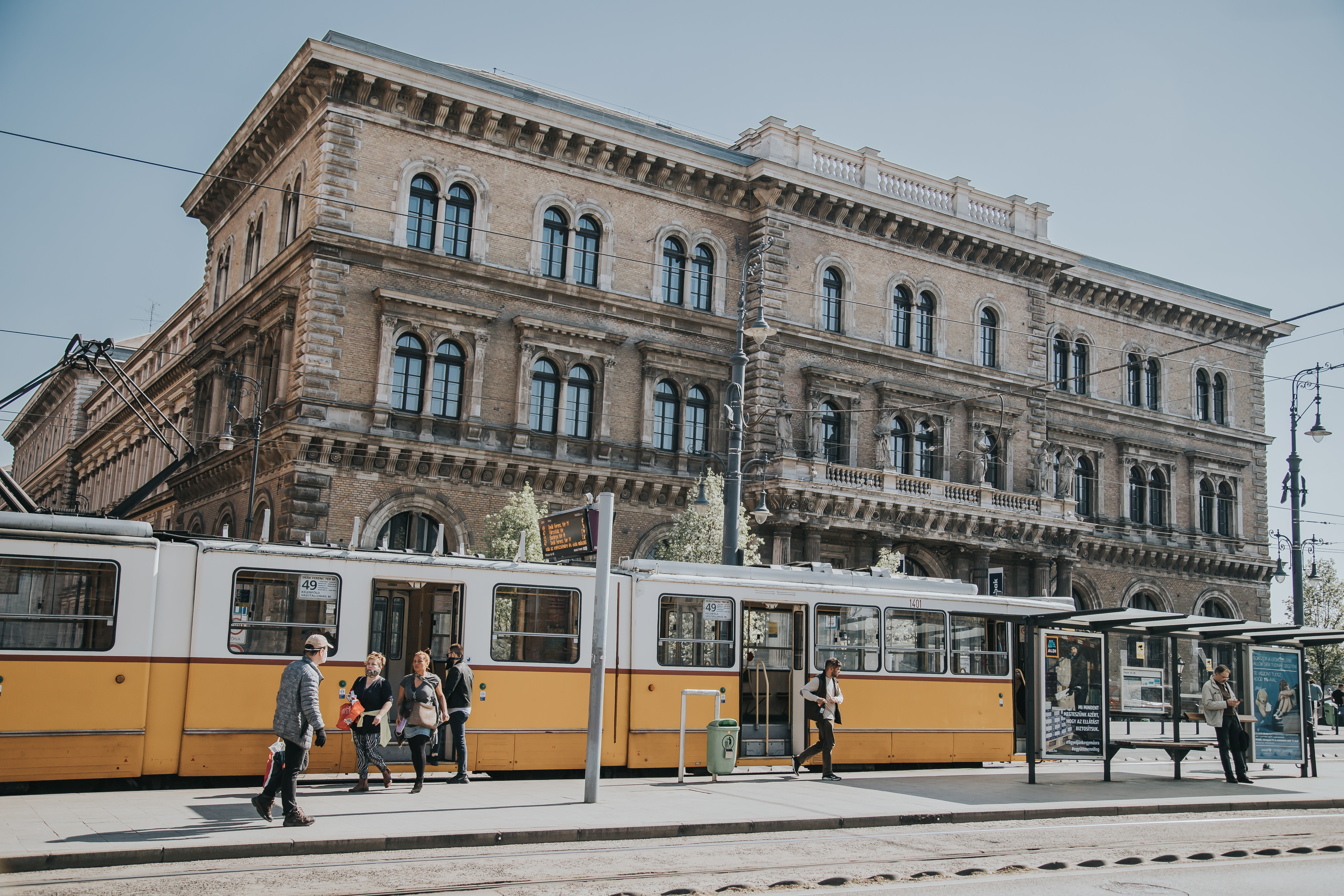