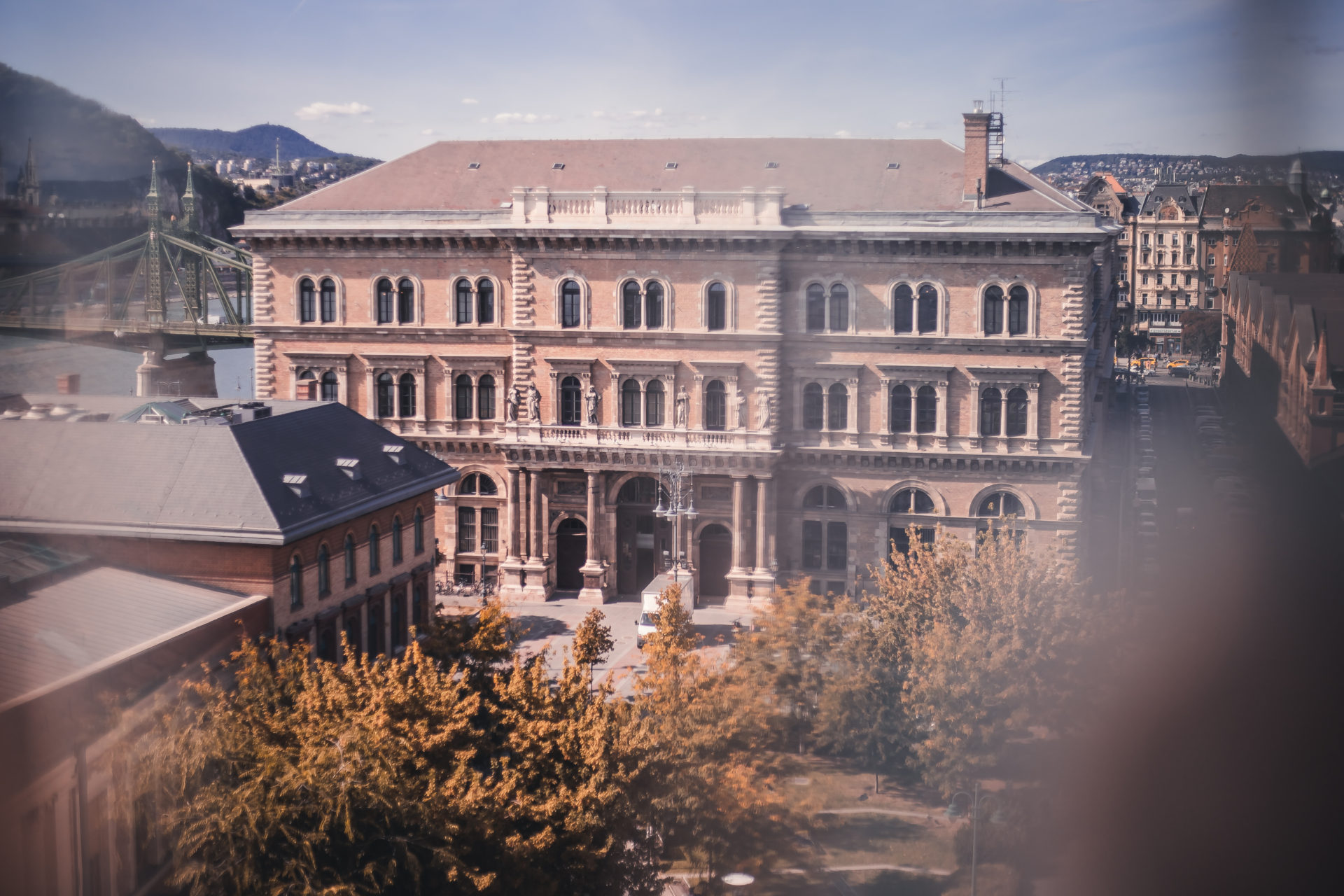 One year as a foundation-controlled institution

The results of the first year and the focuses of the near future.

As of 1 July 2019, the Corvinus University of Budapest, previously maintained by the state, became a private university controlled by a foundation. Corvinus University, one of the top higher education institutions of Hungary and the best university in the country in its disciplinary fields, has pioneered model change and embarked upon a renewal program over the past year. On the anniversary of this milestone, we would like to inform you about the first year’s achievements and the strategic goals for the near future.

Underlyingthe change of model a year ago was the objective of enabling CorvinusUniversity to implement a renewal program that would boost its overallperformance owing to a more flexible regulatory environment brought about byits private university status as well as closer direct attention and control bythe maintainer.

Duringthe year that has passed since the transformation, Corvinus created theorganisational framework that enables change: by dismantling the facultystructure it has decreased the number of governance levels, thereby creatingmore structural flexibilty. It has also reformed several of its strategicsupport areas (like Communication, HR, Student Services, Alumni, InternationalRelations, Corporate and Institutional Relations) and has also aligned thefinancial management structure with the new operational environment.

TheUniversity has designed a new remuneration system that inspires staff to begeared to change. The foundation maintaining Corvinus secured the financialresources required for funding the change projects for the first half of 2020.This year 30% more resources are available fo HR and infstrastructuraldevelopments than last year.

Byintroducing the Corvinus Scholarship the University created a student incentivesystem that reinforces performance-mindedness: the establishment of an ownscholarship together with the new eligibility criteria for study grants hasstrengthened the ability to attract talented students irrespective of theirsocial background . It has promoted a culture of performance and rigour. Themain aim of the new scholarship system is to make sure that Corvinus hasenthusiastic, gifted students who are attached to the University and who willpreserve their identity later in life and will show commitment to theUniversity as alumni.

Interdisciplinaryapproach has been one of the main historical traditions of the CorvinusUniversity of Budapest. When adaptingour existing training programs and setting up new ones, we will continue tostrive to demolish disciplinary boundaries. As a matter of fact, the 21stcentury labour market is mainly in need of highly qualified professionals whoare at ease with moving across disciplines. Corvinus therefore relies on thecross-fertilising cooperation of the fields of Business and Managent, Economicsand Social Sciences as well as the intergation of new technologies andexperience gained in new technologies into economic and social knowledge. Oneof the key strategic focuses of the coming years will be to establishregionally prominent training programs.

It isthe goal of the renewed Corvinus to constantly increase the number ofinternationally acknowledged and socially relevant research results and toimplement future-oriented and innovative knowledge projects with the largest,most dynamically developing companies, top public institutions and civilorganisations. To achieve this, the University needs world-class and committedacademics. Accordingly, the Corvinus University of Budapest is determined toenhance the opportunities of continuous development and intellectual growth, to persuade Hungarianeconomists and social scientists living abroad and working at leadinguniversities to come home as well as to attract foreignscholars to Budapest, whether they be young, emerging scholars or establishedprofessional authorities.

Over thepast year many changes have taken place at the University. We believe that suchchanges will only be lasting and beneficial for all of us if a wide range ofuniversity citizens –students, academic and administrative staff- get involvedin the joint reflection. Thus, in the coming period we will devise new forms tofurther increase the active participation of students and staff in the renewalprocess.