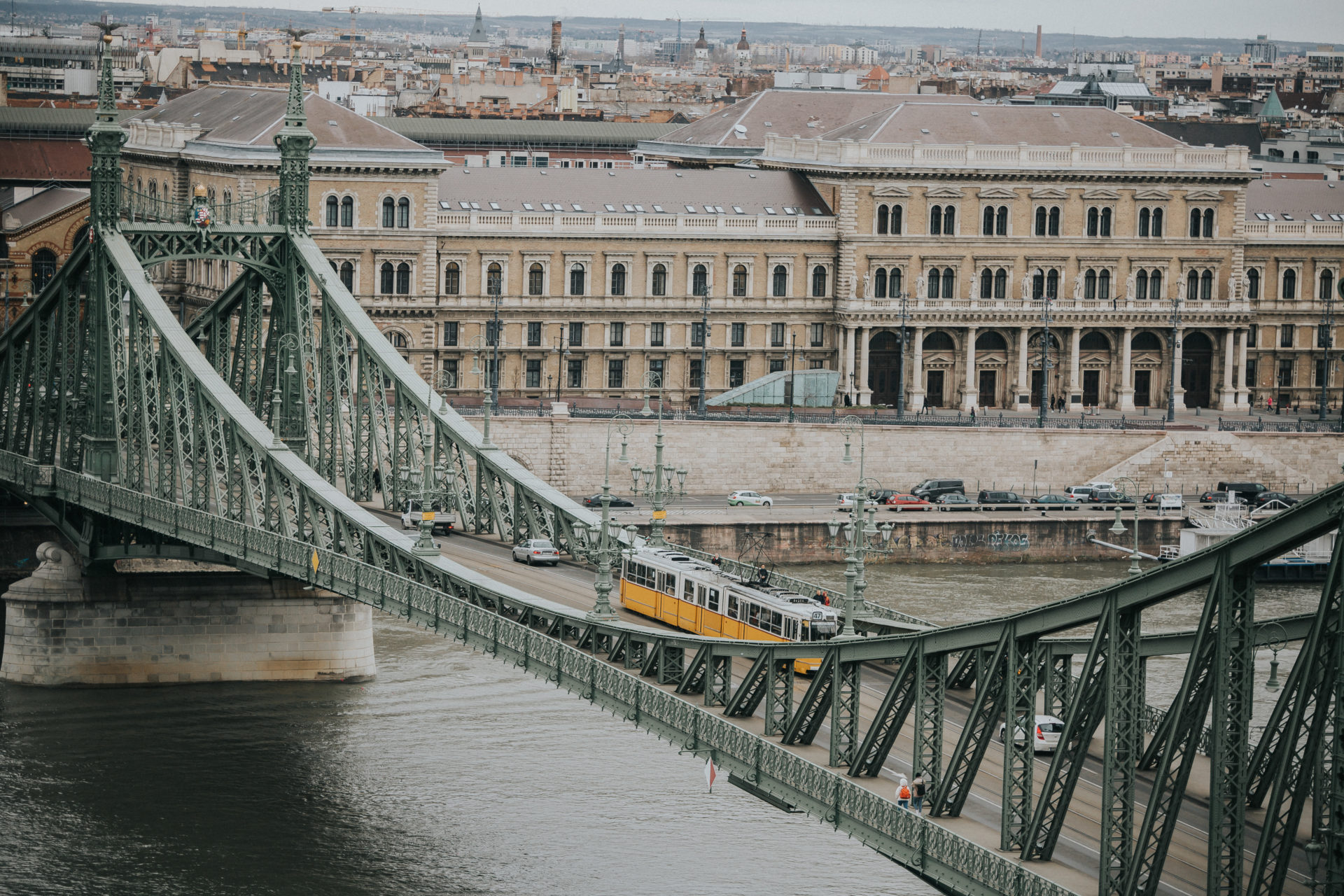 The goal of the trust fund, which will be established as the Maecenas Universitatis Corvini Foundation, based on the new operating model, as the funding institution of the Corvinus University of Budapest is to increase the competitiveness of Corvinus, Minister of Innovation and Technology László Palkovics announced at a press conference in Corvinus on 11 February. According to Rector András Lánczi, the goal is for Corvinus to succeed in the global competition for students.

Minister of Innovation and Technology László Palkovics announced that the founding assets of the Maecenas Universitatis Corvini Foundation, which will fund the University, are a 10-10% share package in MOL Nyrt. and Richter Nyrt., the total market value of which is HUF 380 billion. The dividend yield on the shares can be used to support the goals of the university.

In addition, based on the decision of the government, the state-owned movable and immovable assets currently used by the University will become the property of the University as of 1 July, with an eternal ban on alienation and encumbrance of the Fővám tér historic monument building. The Minister said that the Hungarian State would purchase for the University the company that owned the property that previously housed the Corvinus C building constructed in a PPP project.

At the press conference, Minister of Justice László Trócsányi presented the rules of operation of the trust fund, which will also fund the University in the future, as a new type of foundation. He said a a trust fund offers excellent opportunities for private purposes, for the professional management of family assets and for public purposes, to perform funding tasks, as well as is an excellent opportunity for higher education.

Based on foreign examples, the law prescribed a mandatory minimum capital for the foundation, which is HUF 600 million. The new draft legislation includes additional guarantee elements for the operation, such as a larger board of trustees, a statutory auditor and a supervisory board, as well as trustee.

Rector András Lánczi spoke at the announcement that Corvinus had reached a borderline from which it could not have moved on its own. Recognition of this led to the decision that Corvinus will operate as a non-profit institution maintained by a State Foundation from July 2019. The rector called the Corvinus renewal project a national enterprise and said the University counted on everyone’s support for its success. According to András Lánczi, the goal is for Corvinus to succeed in the global competition for students, and to make it clear for the most talented students that staying at Corvinus in Hungary is at least as good as staying at any foreign university.

The Rector also added that the huge opportunity facing the University also poses a serious responsibility to Corvinus, the Economics community, so it is a very important task to introduce a new culture at the University, which includes taking responsibility for each other and constantly striving for the best. This requires building an organization that works more efficiently, provides more and better services to students and staff.

Chancellor Lívia Pavlik emphasized at the press conference that it will continue to be possible to study at Corvinus free of charge at all levels of training. The Chancellor also emphasized that students admitted in courses starting in September 2019 can continue their studies through their entire training period in the form of funding for which they were admitted. After the change of funding body, the state scholarship places will be replaced by free places provided by the Corvinus Scholarship Programme from 2020, which will be evaluated in the framework of the central admission procedure.

Lívia Pavlik also talked about changes affecting employees. As Corvinus will no longer operate as a budgetary institution from July 2019, the University staff will no longer perform their duties as civil servants but in an employment relationship: fixed-term appointments will be converted into fixed-term contracts and permanent appointments will be transformed into permanent contracts. In addition, the Higher Education Act sets out transitional guarantee rules for employees to move from civil servant status to employment under the Labour Code.